Retsuko is back and more metal than ever! 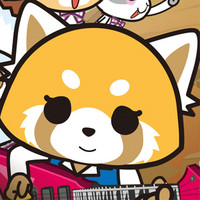 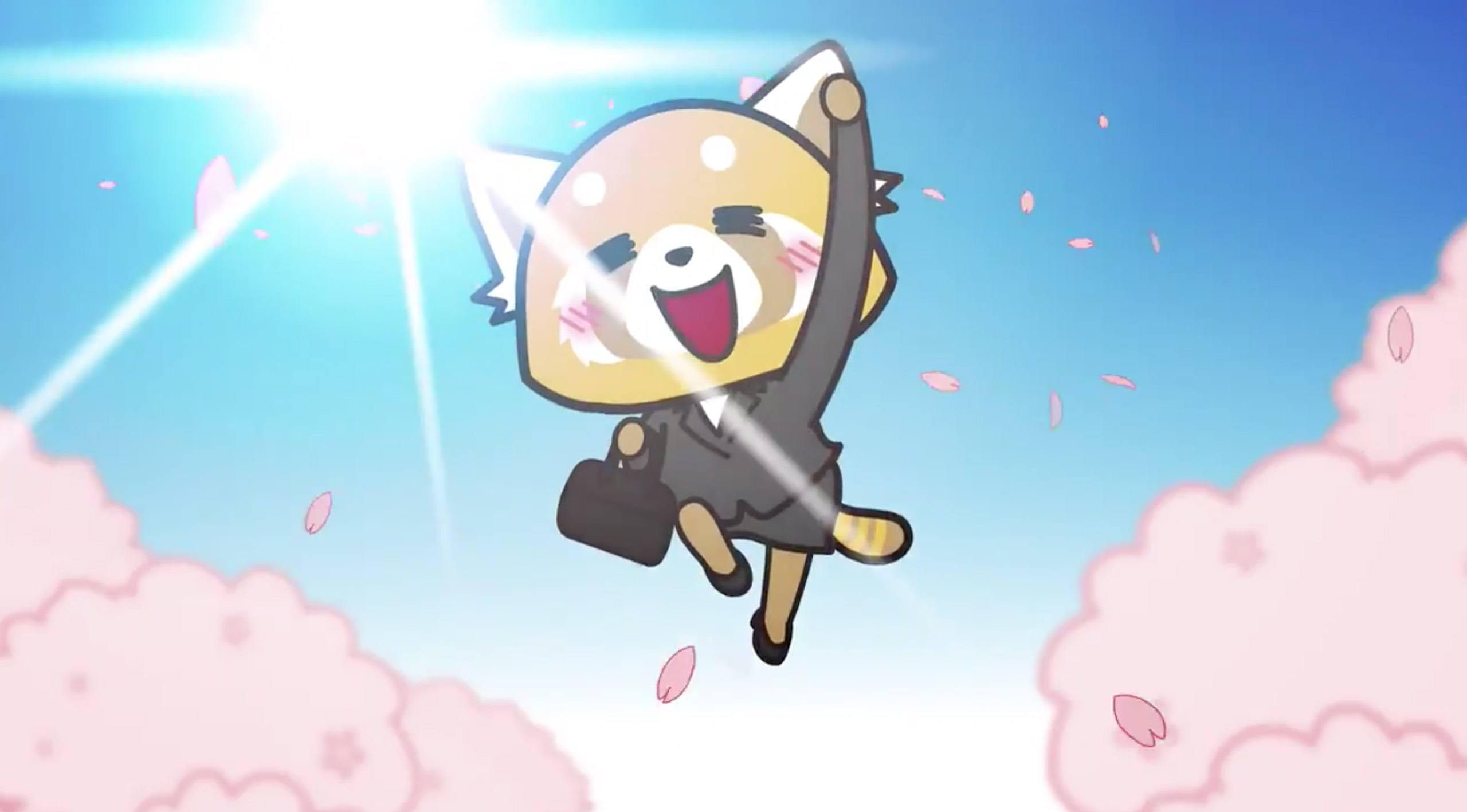 Everyone's favorite heavy metal singing Red Panda in Aggretsuko is back on August 27 for the third round of karaoke, it was announced on July 21. Alongside Retsuko in the newly released key visual are the new characters that form the band OTMGirls, alongside their manager.

It's time for Retsuko to face the music! Season 3 of @Aggretsuko rages onto your screen August 27th. pic.twitter.com/RTN090j2So 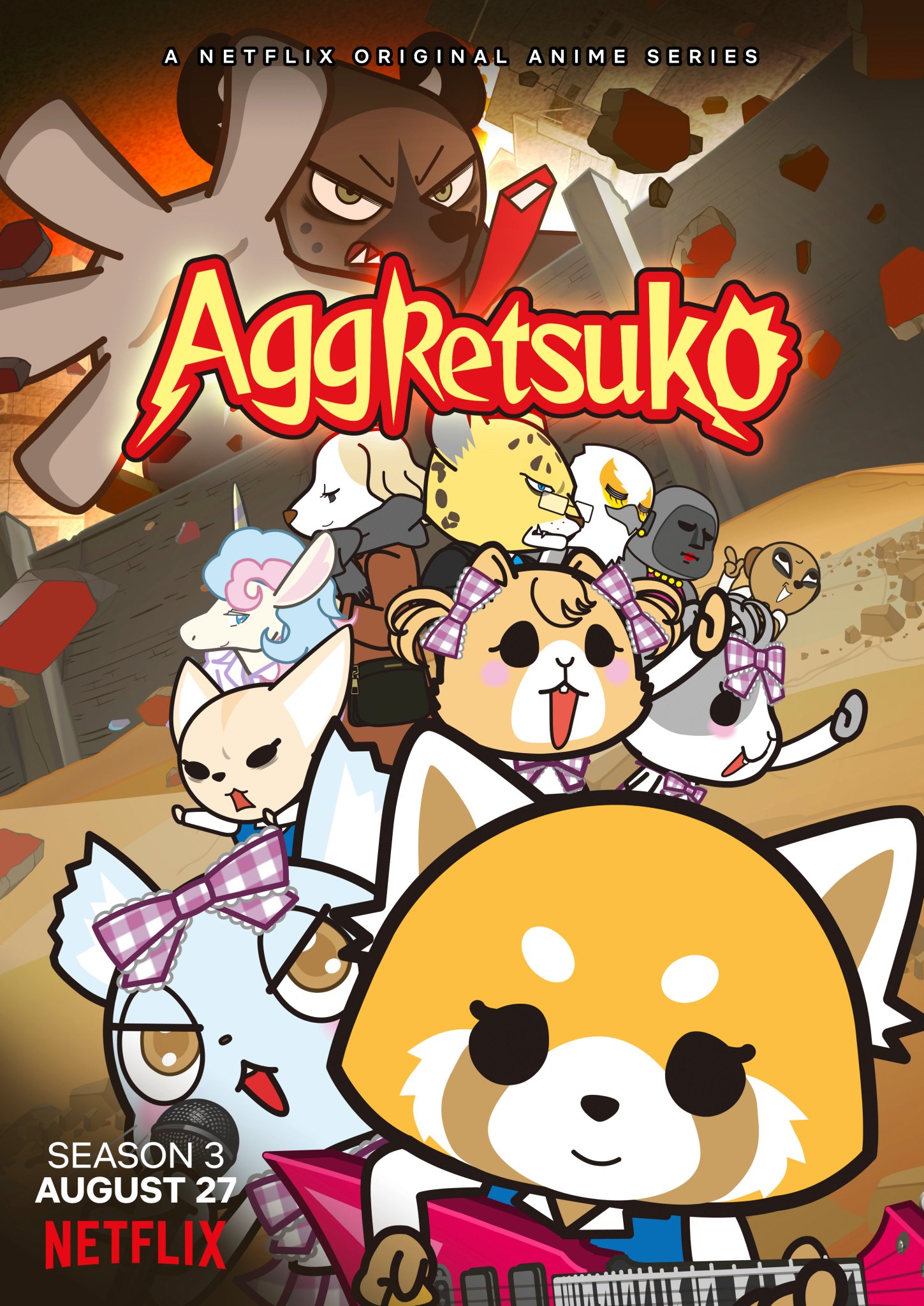 The full character art for OTMGirls and their manager were also released. 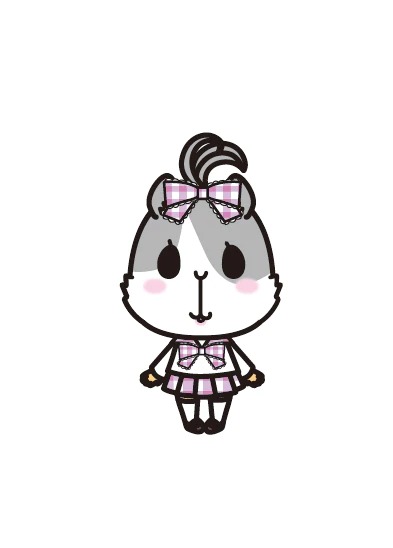 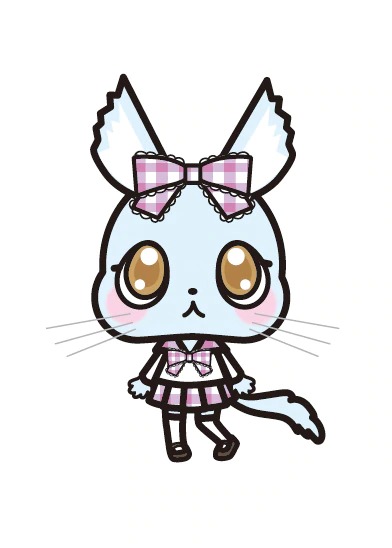 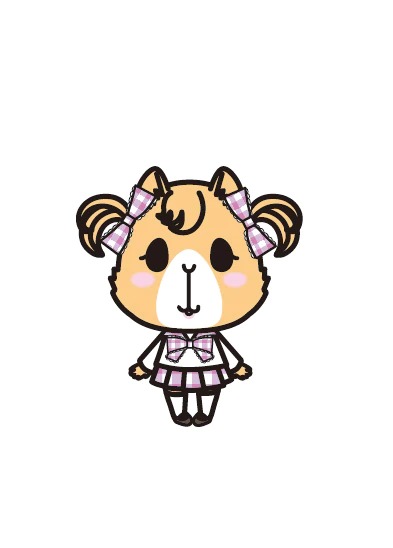 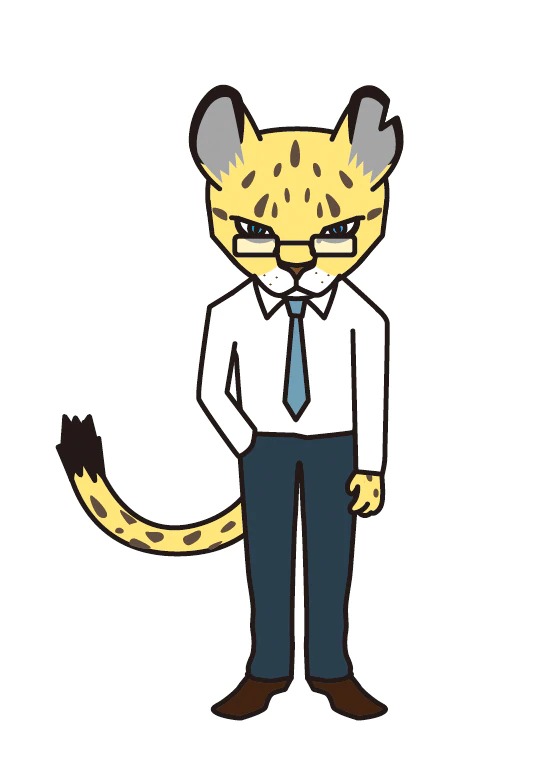 The first season of Sanrio's Aggretsuko premiered on Netlfix in 2018, which the second season in 2019. The animation is produced at Fanworks with Rarecho in the director's chair. The third season will premiere worldwide on August 27.

Tags
aggretsuko, netflix, sanrio
« Previous Post
"We are RAISE A SUILEN -BanG Dream! The Stage-" Watched by 10,064 People in 5 Days
Next Post »
Love Me, Love Me Not Anime Feature Film Gets New Release Date of September 18, 2020
Other Top News
3 Comments
Sort by: