Bandai Namco offers the first look at another DLC character 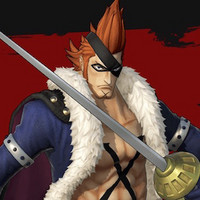 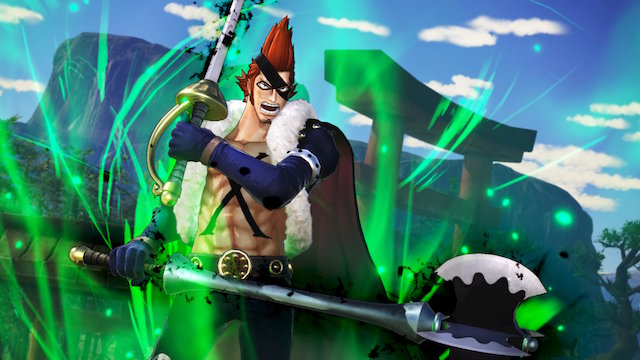 The DLC characters keep rolling out for One Piece: Pirate Warriors 4, and one of the upcoming playable additions is X Drake, captain of the Drake Pirates. This former marine is being showcased in his first set of screens, which offer up a pair of images showing off his normal form and allosaurus form, which he can switch to thanks to the Ancient Zoan-type Devil Fruit known as the Dragon-Dragon Fruit.

Check out the first at the top of the article, followed by a look at his dino form below. 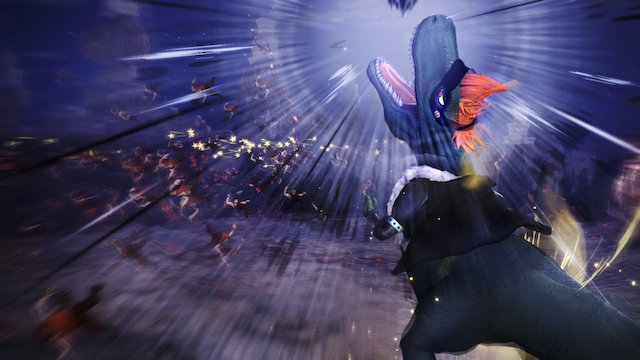 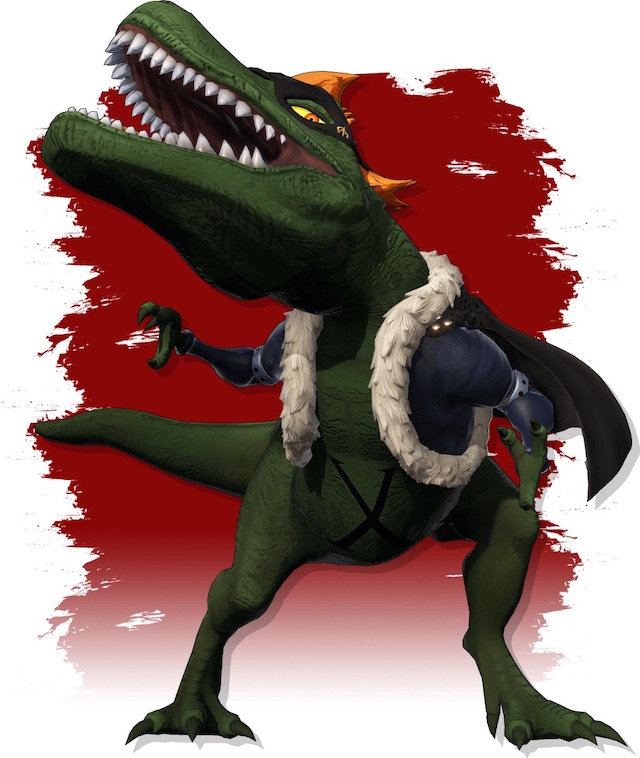