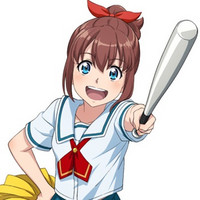 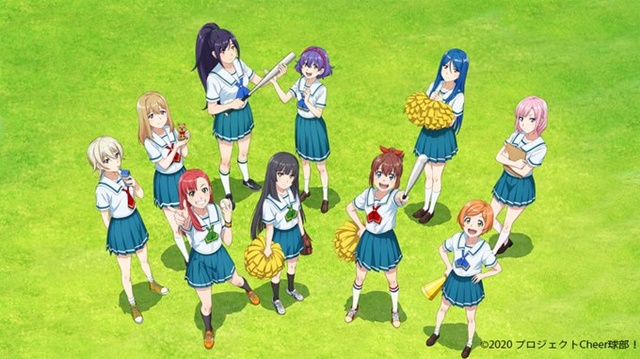 With the start of the serialization on the September 2020 issue of Monthly Hobby Japan released today in Japan, the official website for the magazine and the record label Lantis' collaboration project Cheerkyu-bu! announced the voice cast members for its ten main characters.

Six of them are the members of the voice actress idol unit NOW ON AIR, who also perform the project's image song "GO! FIGHT! WIN! GO FOR DREAM!" to be released on August 5 as their fifth single.

The characters are designed by manga artist Hanaharu Naruko, known for his original character design works for the TV anime Gargantia on the Verdurous Planet (2013), A.I.C.O. Incarnation (2018), and Kandagawa Jet Girls (2019). 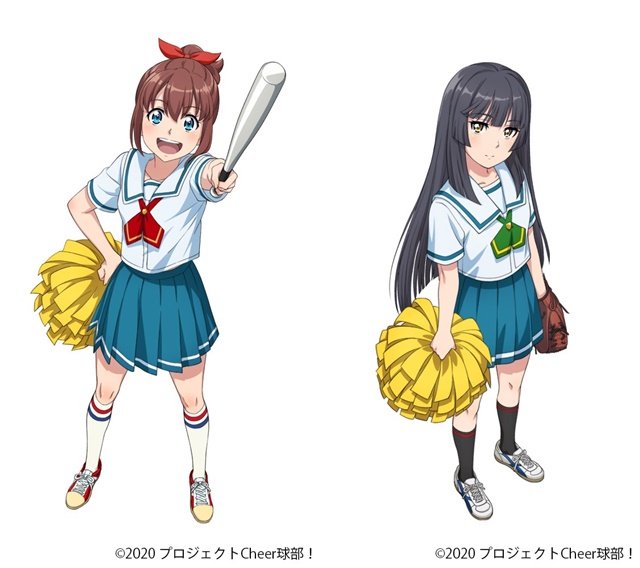 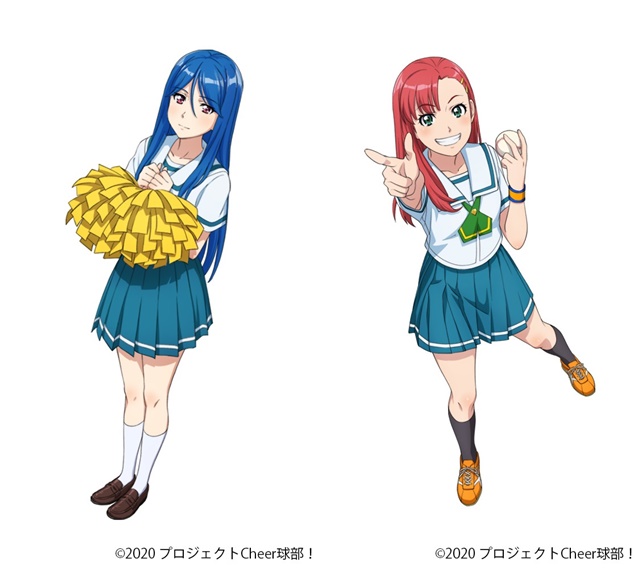 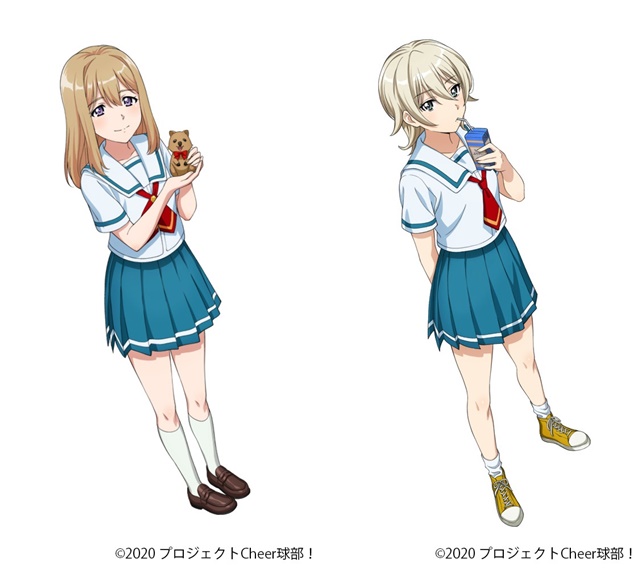 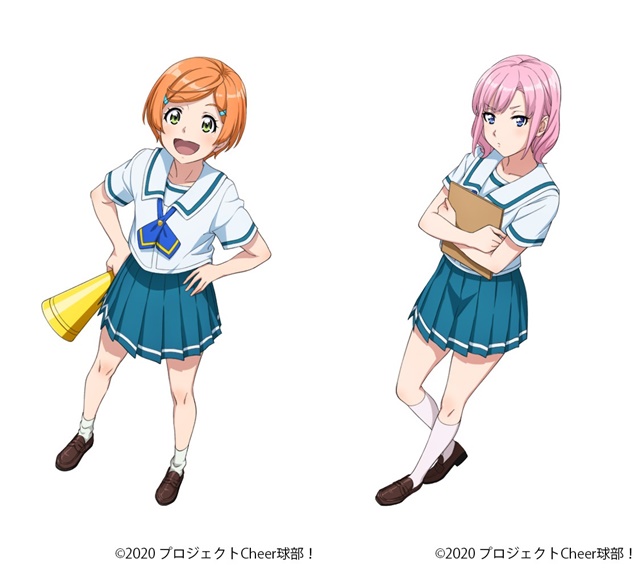 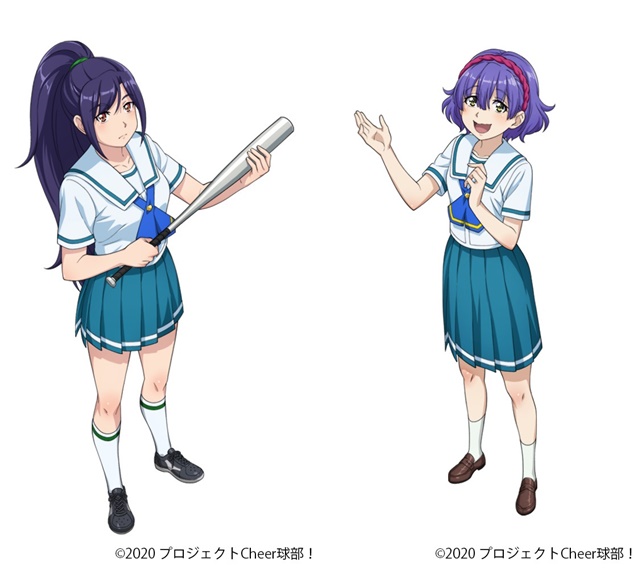 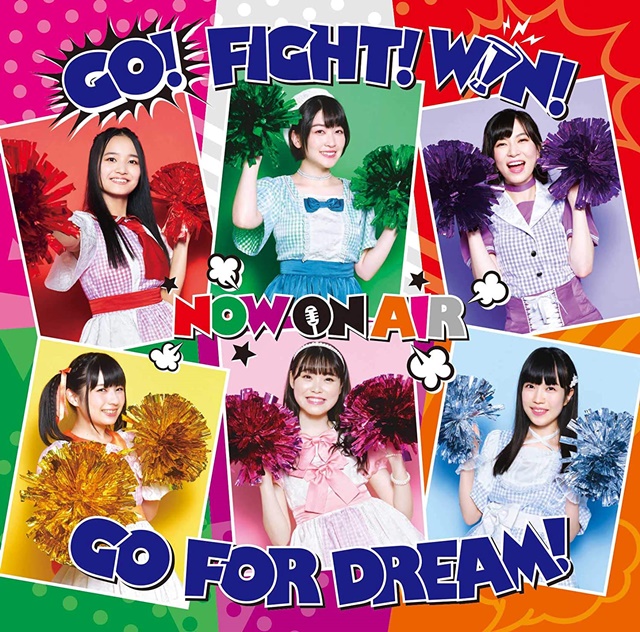 The Sakitakegaoka Private High School has built a history in the center of Shinjuku. At the school where its students are spending their days at their own pace despite the bustle of the city, both of the cheerleading club consisting of four members who are crazy about cheerleading and the baseball club consisting of six members who are crazy about baseball now face the crisis of activity suspension due to shortage of members...!

One day, the two clubs are united as the joint club "Cheerkyu-bu" by an unusual proposal by the student council president. In order to maintain a solid record as a new club activity, they have to win the best four in the district tournament of the Girls' High School Baseball Championship, which is the highest record in the school's history. The four members of the cheering club decide to take baseball seriously, while the six members of the baseball club are struggling with dancing and singing that they have never experienced before. The unprecedented challenge of the unprecedented club activity "Cheerkyu-bu" begins now!