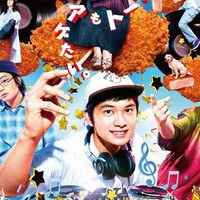 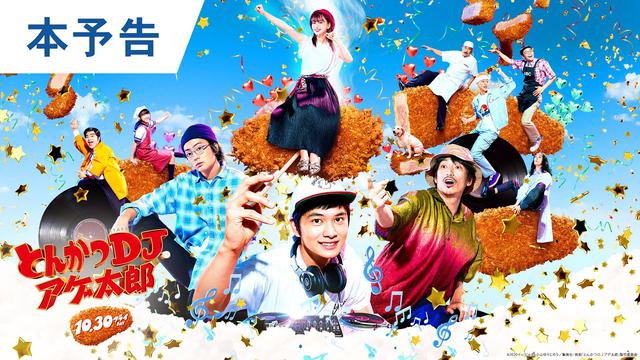 The official website for the forthcoming live-action film adaptation of Iipyao (story) and Yujiro Koyama (arts)'s comedy manga Tonkatsu DJ Agetaro announced today that it is newly set to be released in Japan on October 30, 2020.

The Takumi Kitamura (the vocalist/guitarist of the five-member dance-rock band DISH//)-starring film was originally set for a release on June 19 but has been delayed due to the COVID-19 outbreak. Kitamura says, "The release of the film is finally approaching. Tonkatsu DJ Agetaro! I'm sure the quirky characters, led by the silly and straightforward Agetaro, will make you smile. Look forward to it!"

Also, Bruno Mars' "Runaway Baby," which is included in his 2010 first album "Doo-Wops & Hooligans," is confirmed to be used as the film's theme song. Other 67 songs to be featured in the film include Maroon 5's "Sugar," Justice's "D.A.N.C.E.," The Chemical Brothers' "Star Guitar," Belinda Carlisle's "Heaven Is A Place On Earth," and Jackson Sisters' "Miracles." 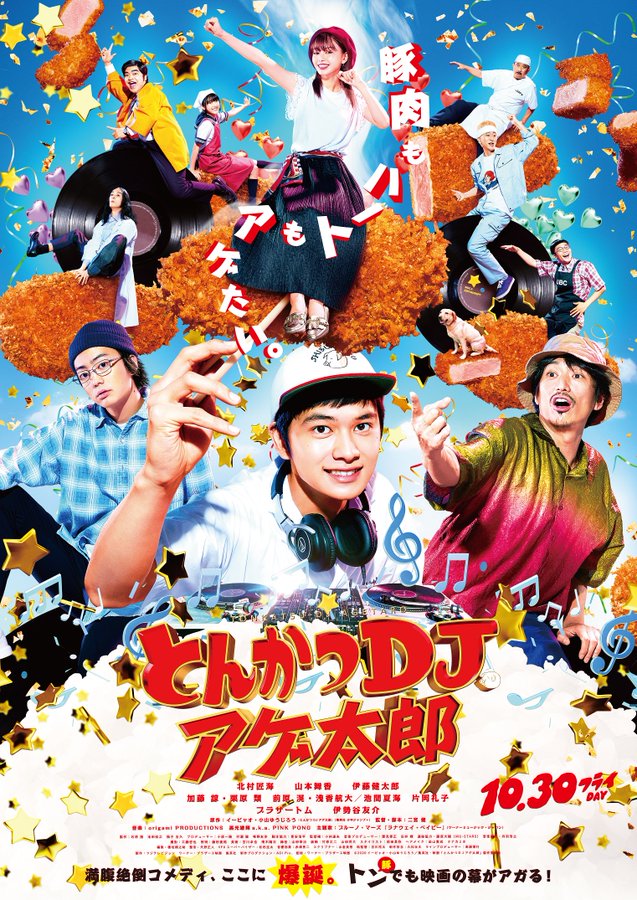