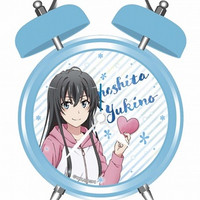 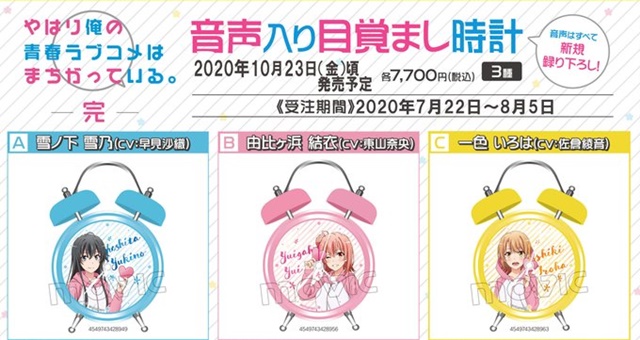 The price for the three built-to-order items is 7,700 yen (about 72 US dollars). Orders will be received between July 22 and August 5, and their scheduled shipping date is October 23.

Wake-up voice A: "It's already morning. How long are you going to sleep in idleness? The right to good sleep is the right of anyone who's made that effort without good sleep before then. Have you ever made such an effort.., is the word 'effort' even in your dictionary in the first place?" 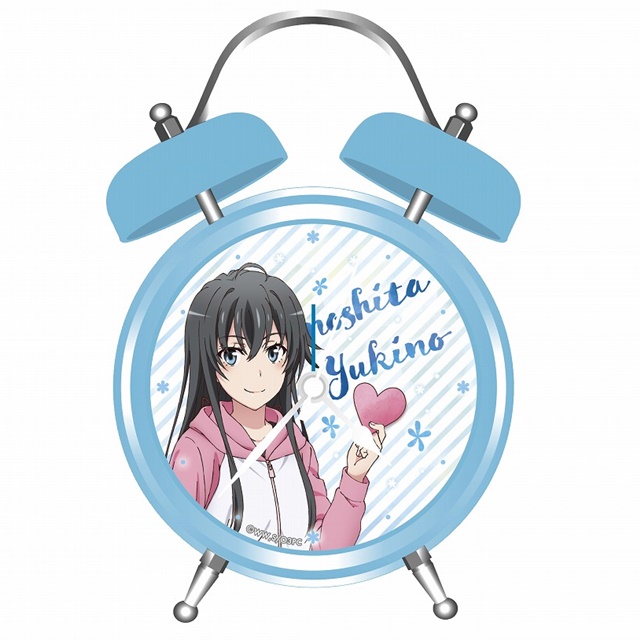 Wake-up voice  A: "Yahallo! It's morning! So why do you close your eyes again? Eat the breakfast I made, and let's have a great day!" 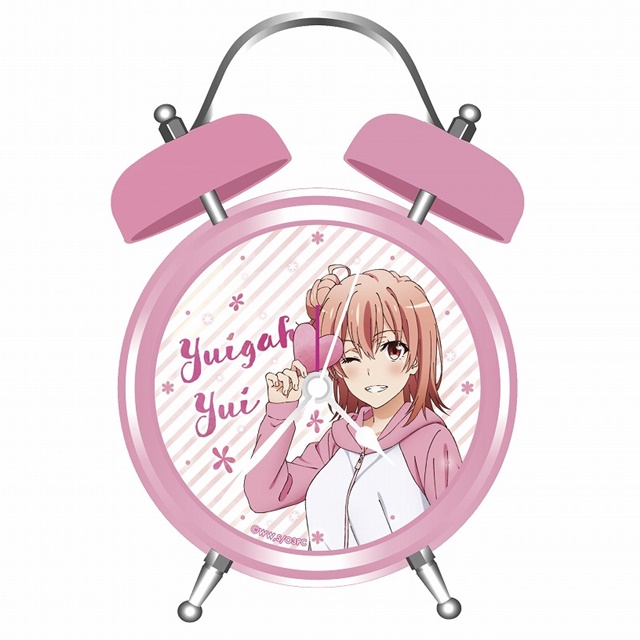 Wake-up voice A: "Senpai! Good morning! I baked some cookies for you, so we can eat them later? Do you have a thing for me? I'm sorry, I like older people than me a lot, but it's impossible♪" 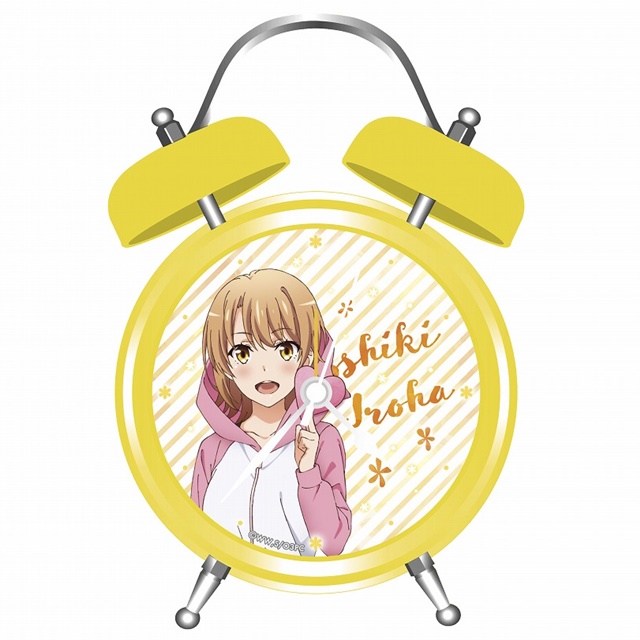 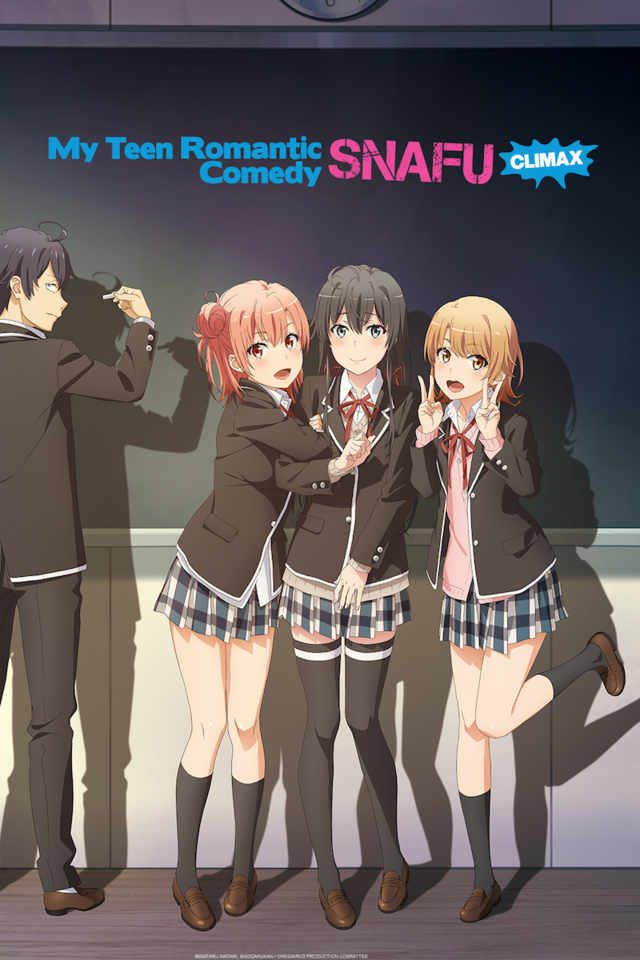