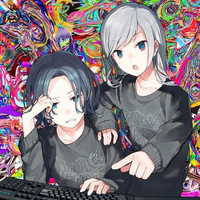 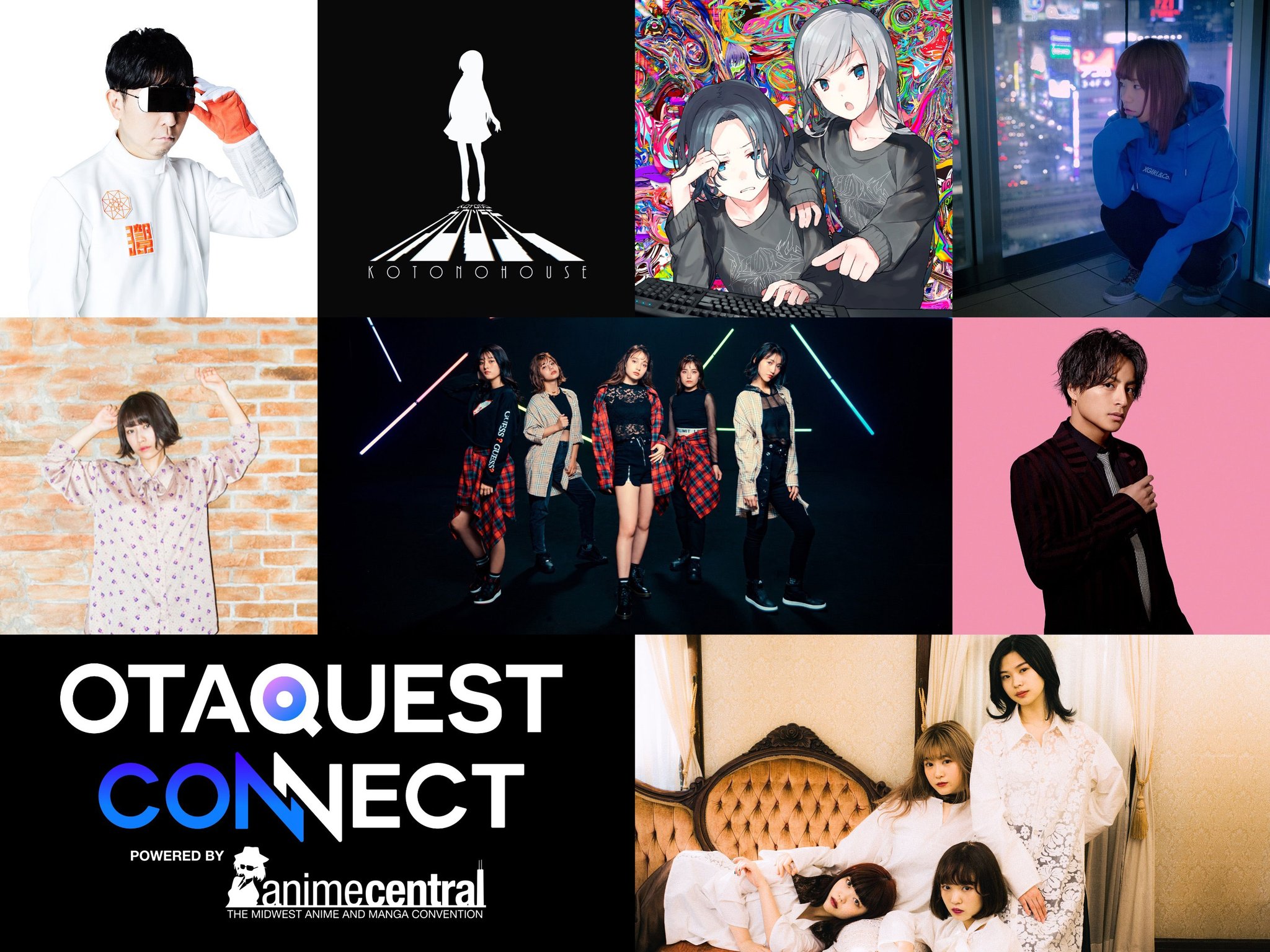 Japanese media outlet and event promoter OTAQUEST has announced a new partnership with the Anime Central anime convention which has led to the development of OTAQUEST CONNECT, a new two-day virtual convention that will be held on August 15th-16th. The convention will feature Japanese industry guests along with musical performances across both days. 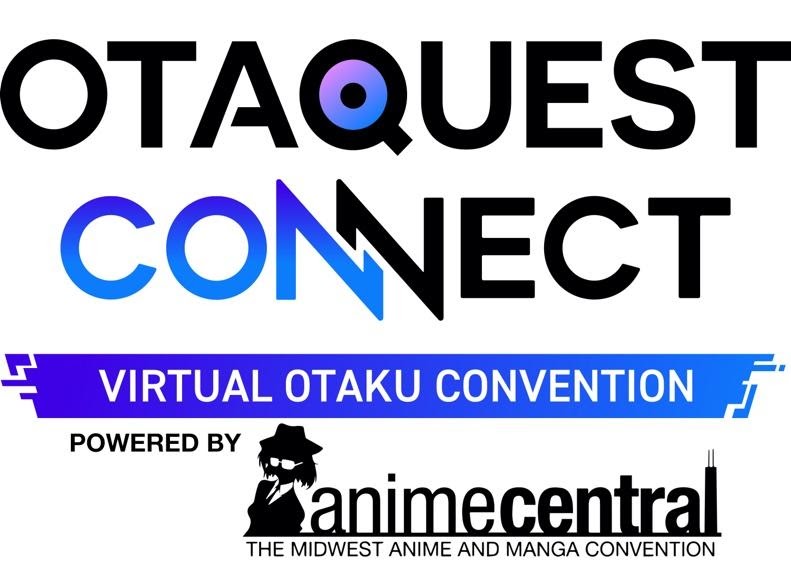 In keeping with Anime Central's reputation for its storied and highly popular convention rave, OTAQUEST // PLUGGED IN will be a streaming music event held during OTAQUEST CONNECT Powered by Anime Central. Capping off Saturday night, viewers can catch ☆Taku Takahashi, Alan Shirahama, LADY’S ONLY, YUC’e, and KOTONOHOUSE, with additional DJs/performers to be announced. Sunday night's music programming will feature an additional concert featuring performances from Japanese all-girl rock band GIRLFRIEND, voice actor & singer Sasaki Rico, and dance/vocal J-Pop group Chuning Candy to close out the weekend and the event.

OTAQUEST CONNECT Powered by Anime Central will take place online on Saturday, August 15th, and Sunday August 16th, and more information can be found on the event's official site. I look forward to this convention if it's going to feature Yoko Kanno and Shinji Aramaki. How about you?