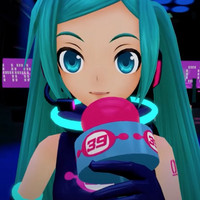 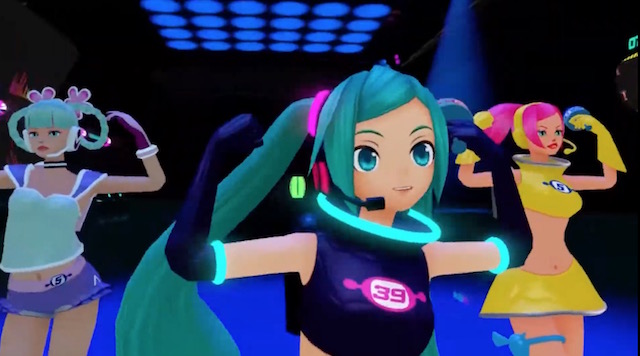 If you're enjoying Space Channel 5 VR: Kinda Funky News Flash, you'll soon be able to keep the beat alive with some help from Hatsune Miku. Following up on the initial announcement, a trailer for the Space 39 Miku Pack is here to show it off ahead of the DLC's July 27 launch.

In addition to being able to dress Ulala up in the style of Miku, the DLC will introduce a new stage that has Ulala and Miku dancing together.