Spotify, Apple Music, LINE and many more were graced by the sweet sounds of Evangelion 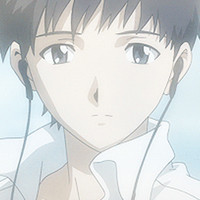 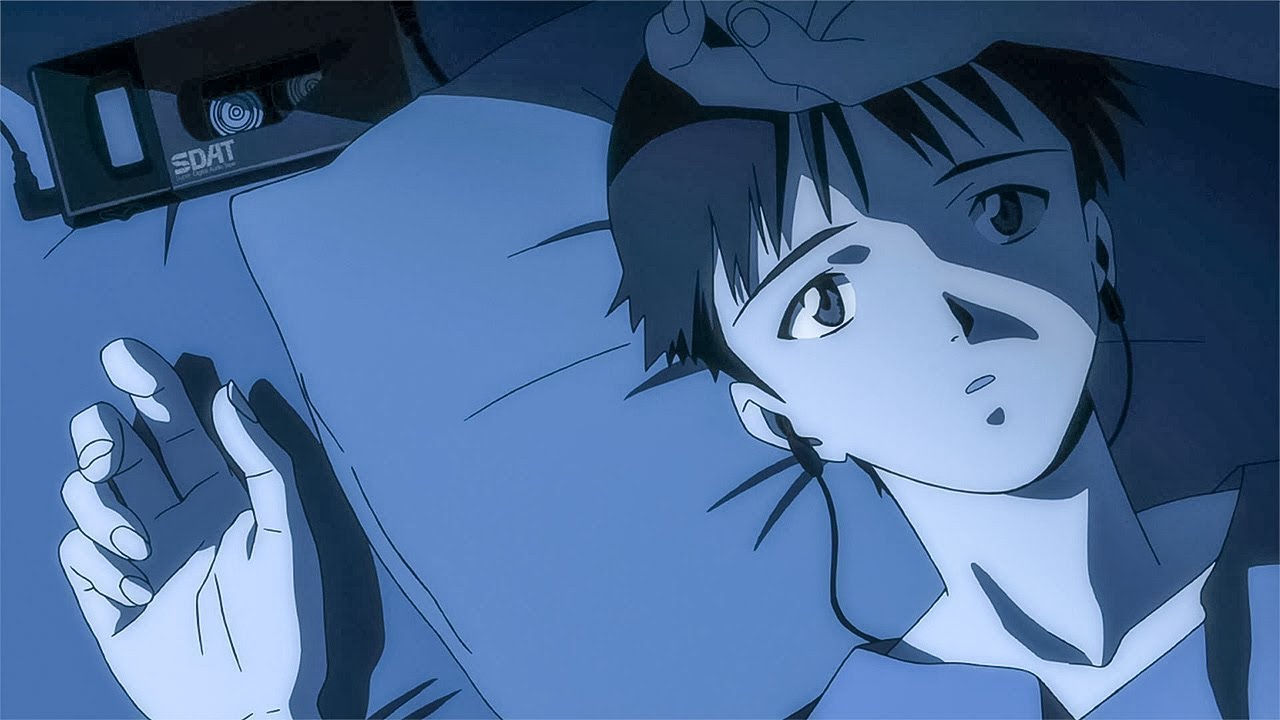 To "look forward" to Evangelion 3.0+1.0, the soundtracks for the previous films in the series were released on streaming services in Japan on July 22 to "look back" at the music before the premiere of the new film. Around 200 tracks from the franchise, which were composed by Shiro Sagisu, were released on Spotify, Amazon Music, Apple Music, LINE, and many more streaming services in Japan, as well as being available for purchase for the first time. 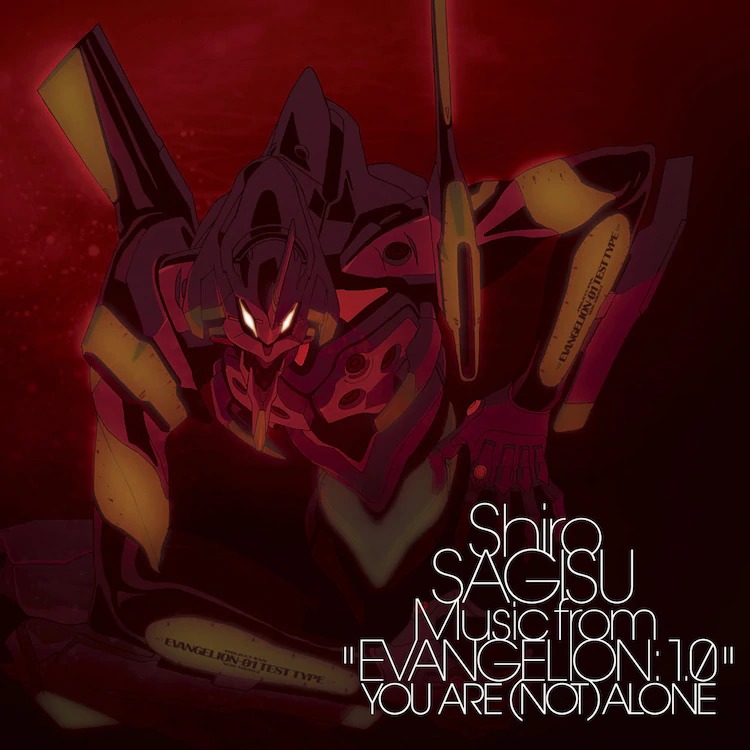 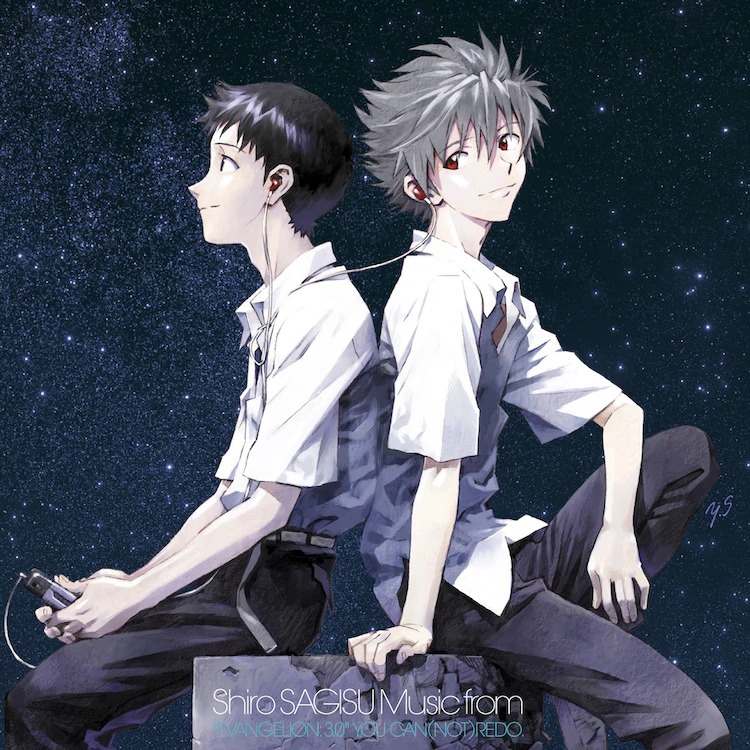 What's more, a compilation 5 Disc CD box set titled 'NEON GENESIS EVANGELION SOUNDTRACK 25th ANNIVERSARY BOX' will be released on October 7, looking back at the music from the iconic TV anime series. Alongside that, a vocal music collection titled 'EVANGELION FINALLY' by A Cruel's Angel Thesis singer Yoko Takahashi and the voice actor of Rei, Megumi Hayashibara, will be released on the same day. More details on both collections will be announced at a later time on the official Evangelion website.

New covers for the new collections: 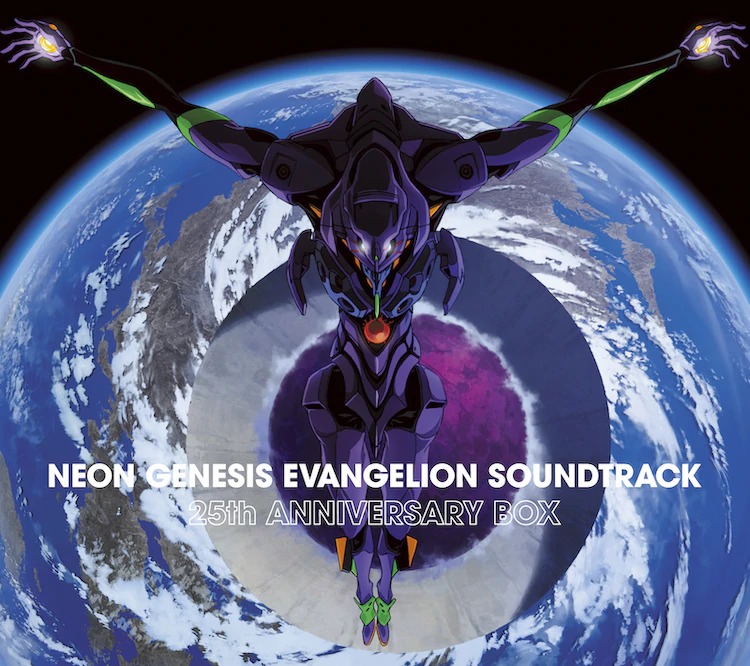 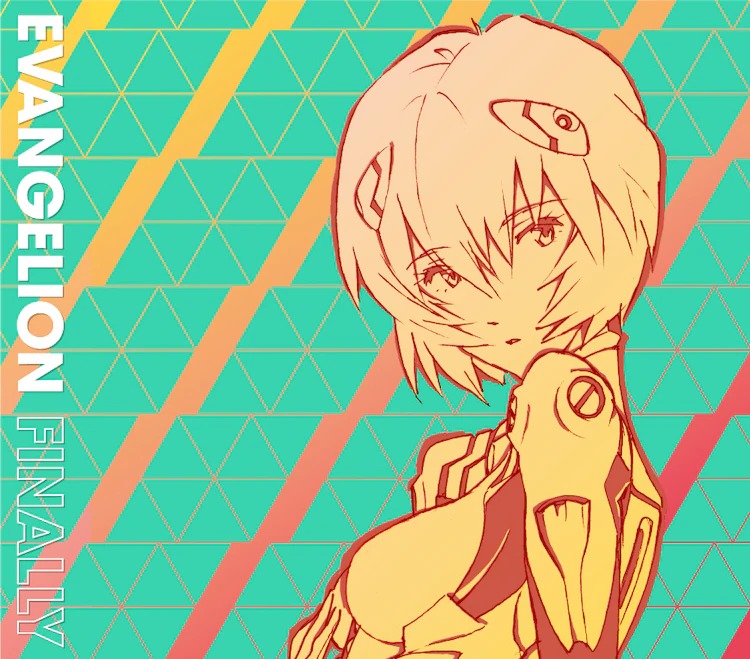