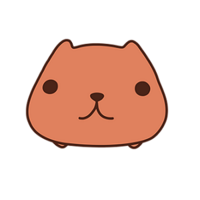 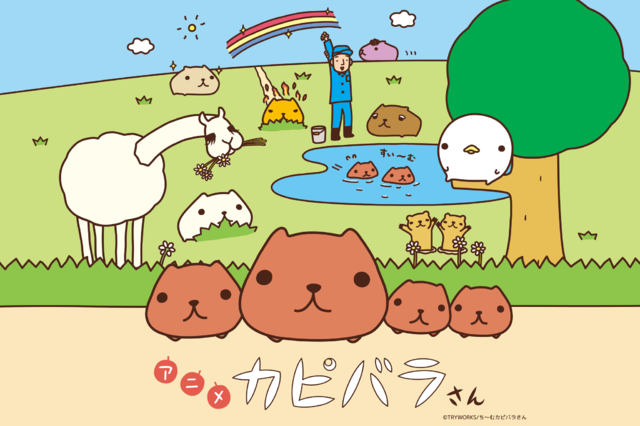 Kapibarasan, a laidback mascot character created in 2005 by BANDAI SPIRITS, is celebrating his 15th anniversary with the production of a short form TV anime that will broadcast as part of TV Tokyo's Kinder TV programming block. The main staff has been revealed for the series, including:

The Kapibarasan TV anime follows the daily adventures of Kapibarasan and his animal friends as they chill out among the Midorino Grasslands. The series will broadcast on TV Tokyo, TV Osaka, TV Aichi, TV Satouchi, TV Hokkaido, and TVQ Kyushu Broadcasting as part of the Kinder TV programming block on Fridays during the 7:30 time slot beginning on October 09, 2020.