Atlus shows off a chunk of gameplay after the initial reveal 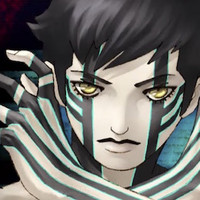 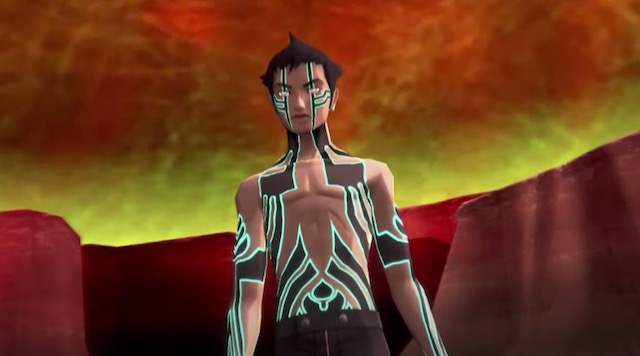 This week kicked off with a Nintendo Direct Mini Partner Showcase video, and one of the key highlights was an update on Shin Megami Tensei V and the reveal of Shin Megami Tensei III: Nocturne HD Remaster. The updated dungeon-crawler is coming to PS4 and Switch in Japan on October 29, followed by a worldwide release in spring 2021, and Atlus followed up the announcement with some more footage.

Check out 14 minutes of gameplay from the Shin Megami Tensei III: Nocturne HD Remaster Announcement Commemoration live stream below, starting around the 1:04:38 mark.