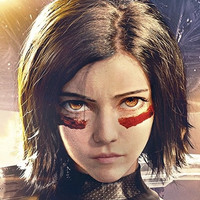 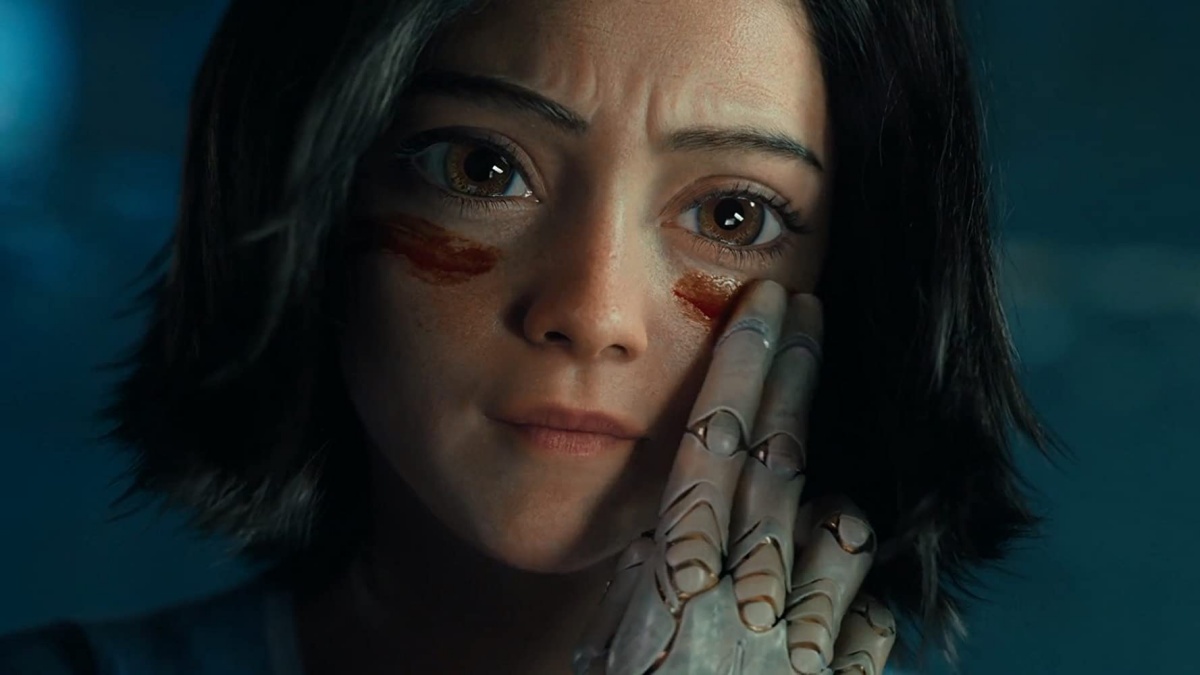 The Alita Army isn't one to back down, and they've once again taken to Twitter to drum up enthusiasm for a sequel to James Cameron and director Robert Rodriguez's Alita: Battle Angel movie. We previously saw them pop up in December of 2019, and they're coming together to remind Disney—the current owner of 20th Century Fox—that the fan fervor for a followup is alive and well.

With their power combined, #AlitaSequel trended on Twitter today. Are you ready to join the Alita Army to make it happen, or at the very least make your voice be heard?

If you are wondering why #AlitaSequel is trending. It's because the fanbase known as the Alita Army are here to fight for Alita, whatever it takes and however long it takes we will never give up on her future because she has so much potential as a franchise! ⚔️ pic.twitter.com/vlboAslkRa

After James Cameron spent ages attempting to get it off the ground, Alita: Battle Angel—which adapts the Battle Angel Alita manga by Yukito Kishiro—hit screens in the U.S. on February 14, 2019. Despite a shaky domestic box office, it ended up with a worldwide gross of $404,852,543 on a $170million budget (per Box Office Mojo).

It's also factually one of the only good anime to live-action adaptations ever made.

Time will tell whether or not these endeavors are successful, but they certainly aren't going unnoticed. Now let's get the #AlitaSequel we deserve!

#AlitaSequel Trends on Twitter as Fans Demand a Followup