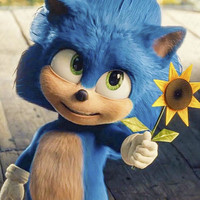 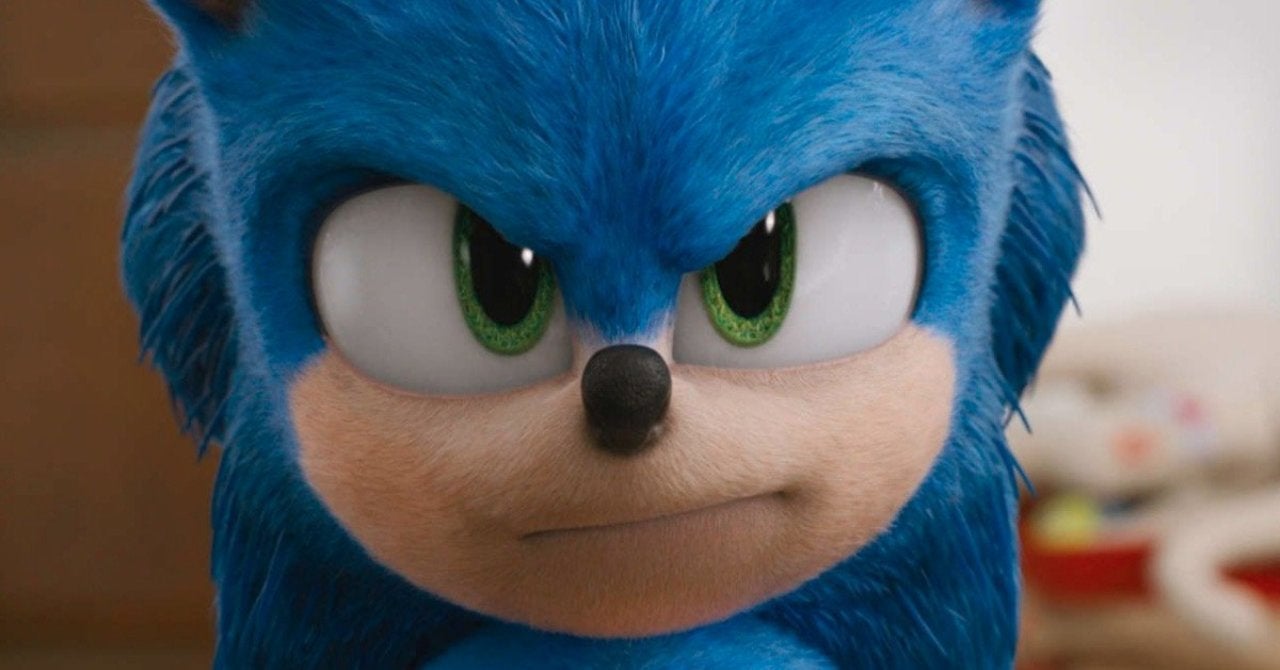 What's the world even going to be like in 2022? Nobody knows, but there's one thing Paramount Pictures does know: Sonic the Hedgehog 2 will be in theaters or whatever has replaced theaters by then on April 8, 2022.

No new details were revealed about the Sonic sequel other than what was in the initial announcement.

When Sonic the Hedgehog first opened, it managed to score the biggest opening weekend of all time for a video game-based movie, and also boasted the fourth-best debut for Presidents Day weekend. Its full worldwide box office landed at $306,766,470 according to Box Office Mojo, and it hit On Demand services early shortly after the COVID-19 pandemic started initiating lockdowns.

Tags
sonic the hedgehog
« Previous Post
Free Climbing Girls of Iwa Kakeru! -Sports Climbing Girls- TV Anime Boulder From October 2020 in 1st Trailer
Next Post »
QUIZ: What Anime Character are You Based on your Zodiac Sign?
Other Top News
4 Comments
Sort by: