The voice of Galko (Please Tell Me! Galko-chan), Senko (The Helpful Fox Senko-san) 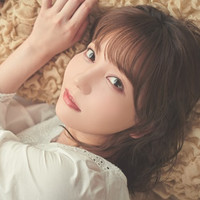 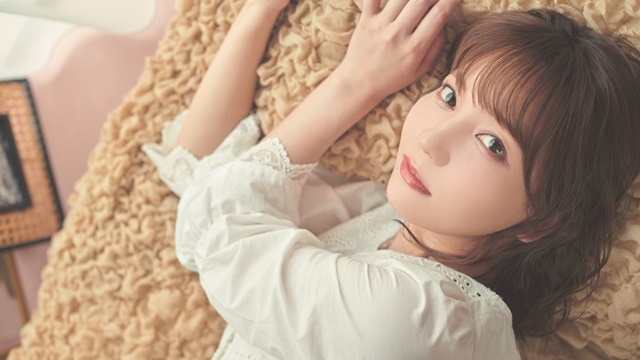 With her brand-new artist photo, Nippon Columbia has announced that anime voice actress Azumi Waki's double A-side third single "Itsuka no Kioku / Toumei no Pedal" is set to be released on October 7, 2020. The former will be featured as the OP theme for the fall 2020 TV anime Kuma Kuma Kuma Bear, in which she is also cast as one of its main characters, Fina.

"Itsuka no Kioku" is her second anime theme song work following "Hurry Love,"" the OP theme song for the spring 2020 TV anime Shachibato! President, It's Time For Battle!. The song has been already introduced in the anime's tease trailer below.

After graduated from the Tokyo Anime Voice Acting College, Waki made her professional voice actress debut as Sanae Katagiri in The [email protected] Cinderella Girls franchise in 2015. Her well-known anime roles include Galko in Please Tell Me! Galko-chan (2016), Maika Sakuranomiya in Blend-S (2017), Special Week in Uma Musume Pretty Derby (2018), Rem Galleu in How Not to Summon a Demon Lord (2018),, Senko in The Helpful Fox Senko-san (2019), and Akari in Shachibato! President, It's Time For Battle! (2020). 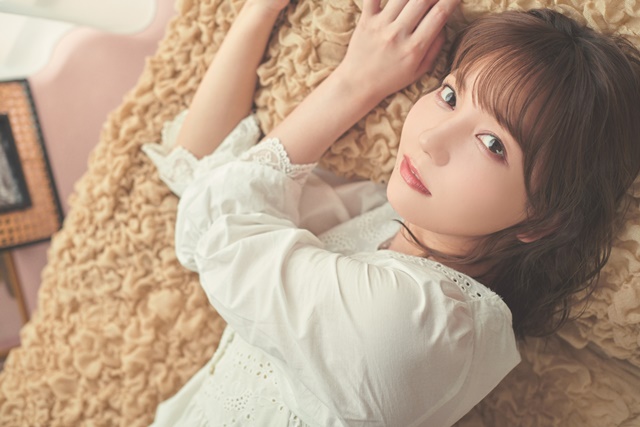