The TV anime's second season is also set for October 2020 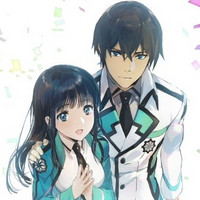 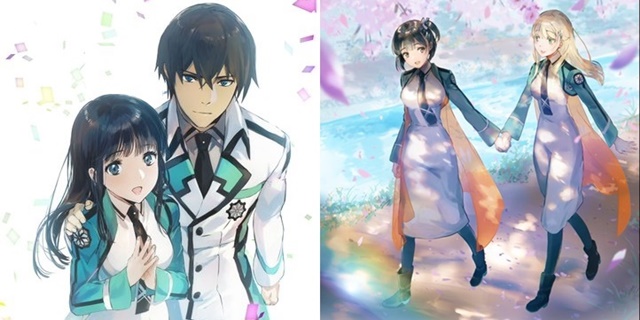 As reported, the final 32nd volume of Tsutomu Sato's sci-fi action fantasy light novel series Mahouka Koukou no Rettousei / The Irregular at Magic High School is set to be released in Japan on September 10, 2020. But the saga will continue. The novel's official Twitter announced on July 24 that two sequels of the novel are already in the works.

According to the tweet, the first sequel is tentatively entitled Zoku Mahouka Koukou no Rettousei Magian Company (Sequel・The Irregular at Magic High School Magian Company), which focuses on the protagonist Tatsuya Shiba and the others after their graduation from First High magic high school. It will be available in the fall of 2020.

The second one is tentatively entitled Shin・Mahouka Koukou no Rettousei Cygnus no Otome-tachi (New・The Irregular at Magic High School Maidens of Cygnus), which is set at First High magic high school after Tatsuya's graduation and focuses on two girls named Arisa and Matsurika who have a connection to the Jumonji family. Its scheduled publishing date is the winter of 2021.

Meanwhile, in commemoration of the conclusion of the series, a two-part short novel Cygnus no Otome-tachi, which was a prequel to the second sequel, was posted on the novel author's official website on July 10 and 17. 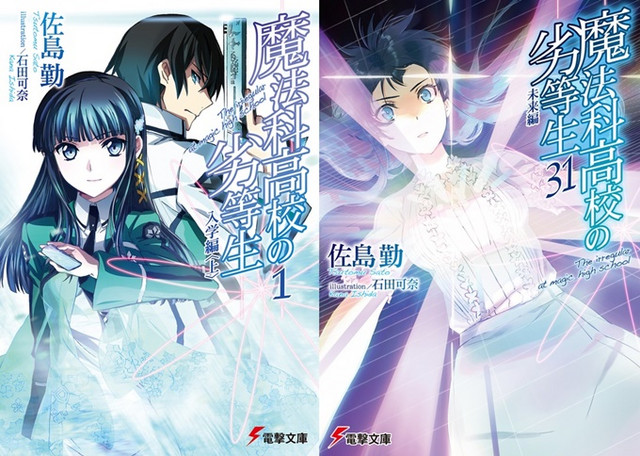