Uzumaki TV Anime Spirals Out to 2021 Broadcast on Toonami 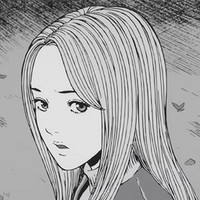 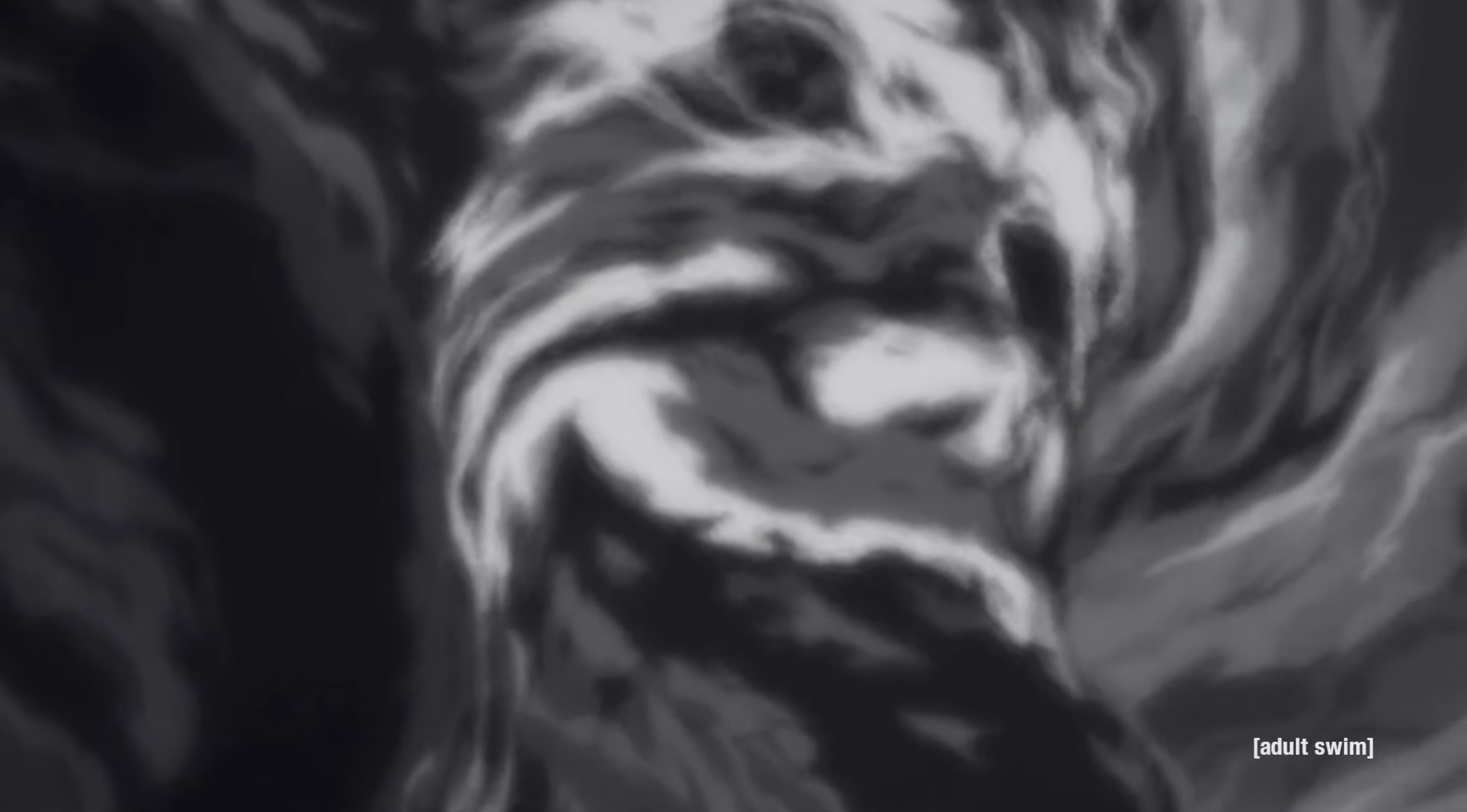 While we can't wait to be horrified by the TV anime adaptation of Junji Ito's hit manga series Uzumaki, we'll have to wait for the scares as an updated trailer posted to the Adult Swim YouTube channel confirms that the series has been pushed to 2021. A 13-minute interview with director Hiroshi Nagahama was uploaded onto the Adult Swim YouTube channel after the panel at Comic [email protected] panel confirming that production is going steady with the dialogue for episode 1 already completed.

SVP of Adult Swim Jason DeMarco responded to a fan on Twitter who was complaining about the lack of original series coming this year to Toonami. DeMarco said "a global pandemic plus an economic crisis has affected all levels of the anime acquisition business, at my company and several others. I can’t say it’s going to be “fixed” any time soon, but please know- we are doing our very best."

But as we have said before, plans are in place to secure the future. Yes, new shows will be coming to the block. We aren’t just sitting around (although we ARE all working from home). It’s gonna be okay! We haven’t forgotten our mission.????????

The four-episode Uzumaki TV anime is confirmed to be broadcast on Toonami at some point in 2021, with a Japanese release to follow. The cast was released earlier this week for the series.