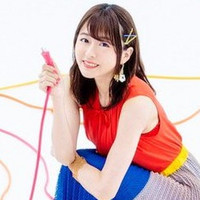 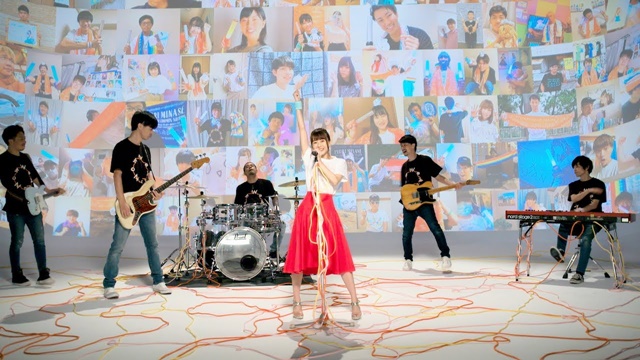 To celebrate her 25th birthday and the fifth anniversary day of her solo singer debut, voice actress Inori Minase (Hestia in Is It Wrong to Try to Pick Up Girls in a Dungeon?, Rem in RE:ZERO − Starting Life in Another World) will release her yet-titled ninth single on December 2, 2020.

The news was revealed by her in the special web program, which was live-streamed on YouTube Live and Nico Nico Live on Sunday instead of her canceled live concert tour "Inori Minase LIVE TOUR 2020 We Are Now" in this summer.

Minase was born in Tokyo on December 2, 1995. While performing many character songs for various anime series, Minase made her singer debut under her own name with her first single "Yume no Tsubomi" on December 2, 2015. Since then, she has released eight singles and three original albums.

Also in the program, she introduced her new music video "Bokura wa Ima" (We Are Now) for the first time. The song was originally planned to be performed at the end of each concert in her canceled tour.