Akiyo Ohashi (Sakura Capsule)-directed film is set to open in Japan on September 11, 2020 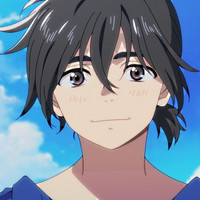 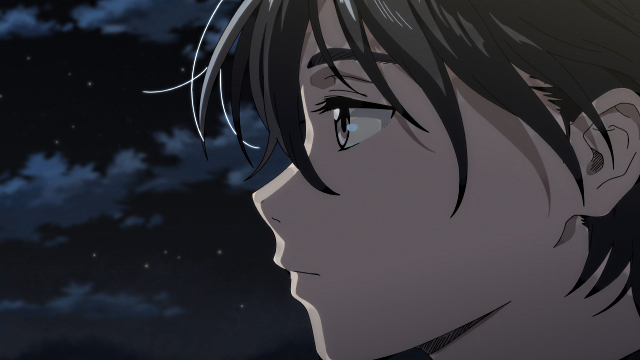 The official website for the forthcoming anime film adaptation of Kii Kanna's boys love manga Umibe no Étranger / L'étranger du plage / The Stranger by the Shore announced today that its theme song "Zokkon" (Deeply in Love) is performed by the four-member rock band MONO NO AWARE. The band was formed in 2013 and this is their first anime theme song work. The song will be revealed in the film's full trailer to be posted in August.

Meanwhile, the film's soundtrack music is composed by Mina Kubota, known for her works for the ARIA series and Macross Delta.

Because I've never written a theme song for a fictional work before, I felt a mixture of excitement and anxiety, but as a manga lover, I was happy to be asked to write one. When I read the original manga for the first time, I found moments of reflection on my own life through the characters' dialogue and facial expressions, while the same emotions as when you look at the ocean and think, "This is amazing!" enveloping the whole thing, which made me feel complicated. But I also thought that that complexity might be similar to our music, so I'm glad again that we had the opportunity to do this. I also agree that the release of the film is set at the end of the summer. 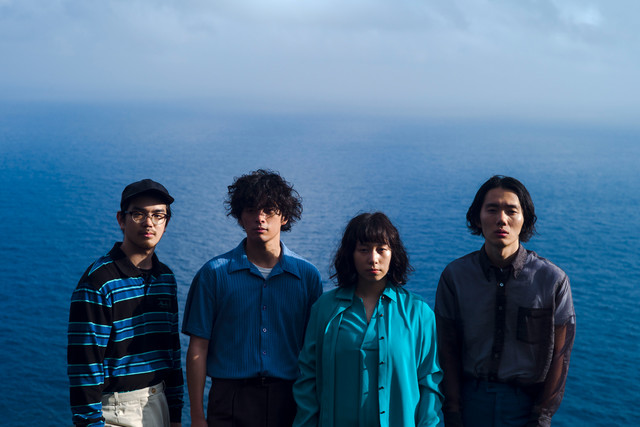 I'll be working on the soundtrack music for "Umibe no Étranger." After receiving the offer, I had read the original story and developed a lot of images, but after listening to the discussion and seeing the art at the meeting, I think the color of the music became fixed. It is a pure love story wrapped in the sound of beautiful ocean waves. I'm looking forward to making music that will accompany the sadness of the characters' feelings for each other despite their differences while being blown by the gentle breeze of the island. 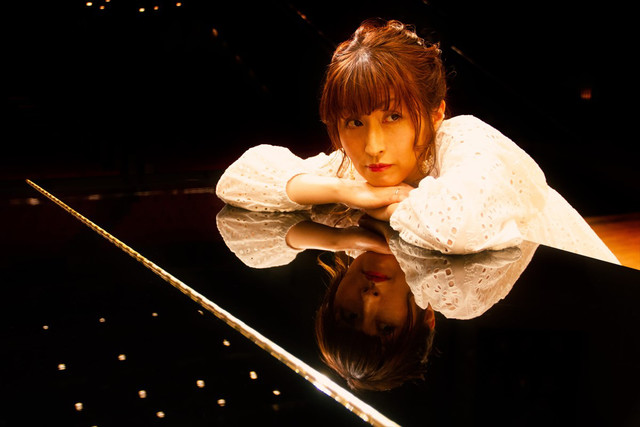 The anime film Umibe no Étranger is set to be released in 37 Japanese theaters on September 11, 2020. It is the third title from Fuji TV's boys love anime label BLUE LYNX, following Saezuru Tori wa Habatakanai – The Clouds Gather (February 2020) and Given (May 2020).

Key visual with the tagline: "There's nothing special, we're just in love." 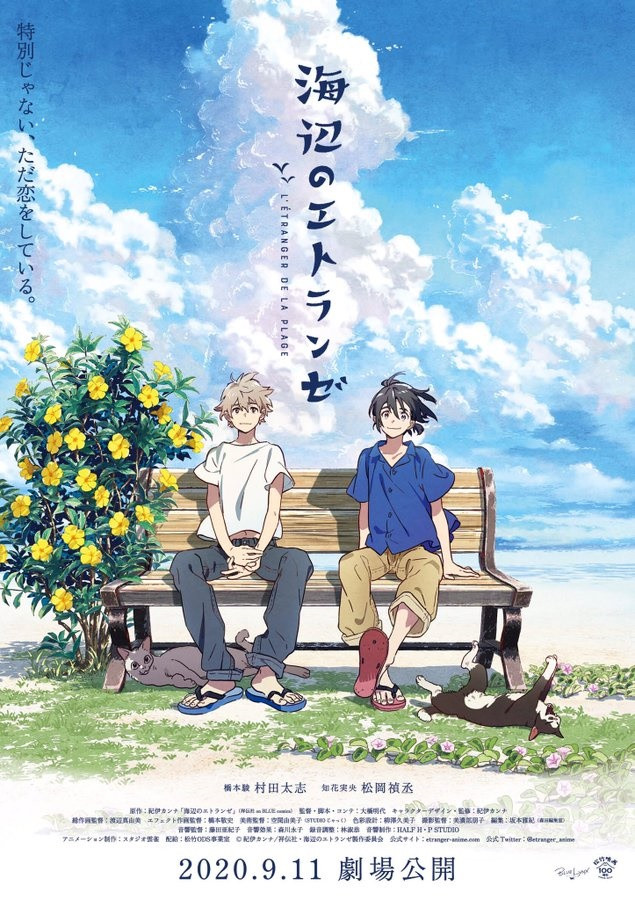