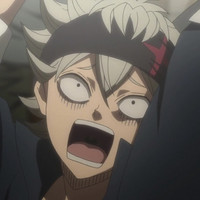 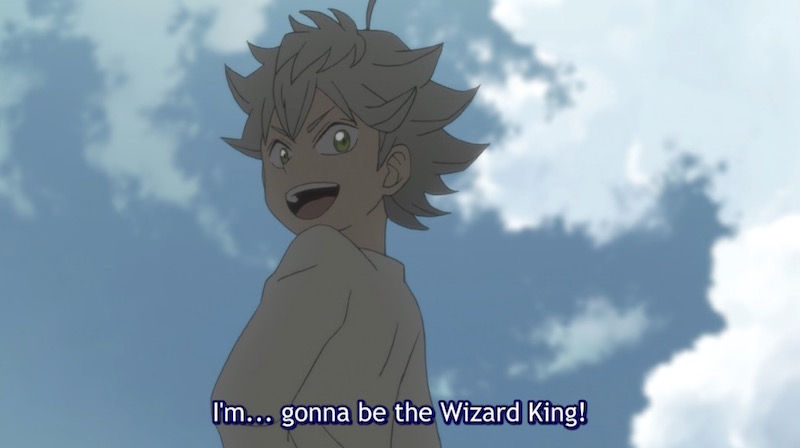 Back in 2017, a much more innocent time, Khaleesi managed to crack the list of top 1,000 baby names, coming in at #630. The following year bumped it up to #549 on the list, putting it above mainstays like Brittany/Britney, and surely leading to some regret when the Game of Thrones character took a major turn as the series barreled toward its finale in 2019.

With the end of the series still looming at the time, 560 children born in 2018 were named Khaleesi, which—as far as Game of Thrones names are concerned, at least—put it in second place behind the 2,594 children named Arya that year alone. One of these names is more reliable than the other, to say the least.

So, if you can't count on the Mother of Dragons, who can you turn to when it's time to name your child? What's a great pop culture name that won't make your face turn beet red a mere year later? Might we suggest Asta, the intense star of Yūki Tabata's Black Clover? That's what one couple did, so we reached out to the very happy parents of a baby boy named Asta—Roxy (@lightnesslove) and Victor (@dolefulmanikin)—to get some more insight into this monumental and awesome naming decision. 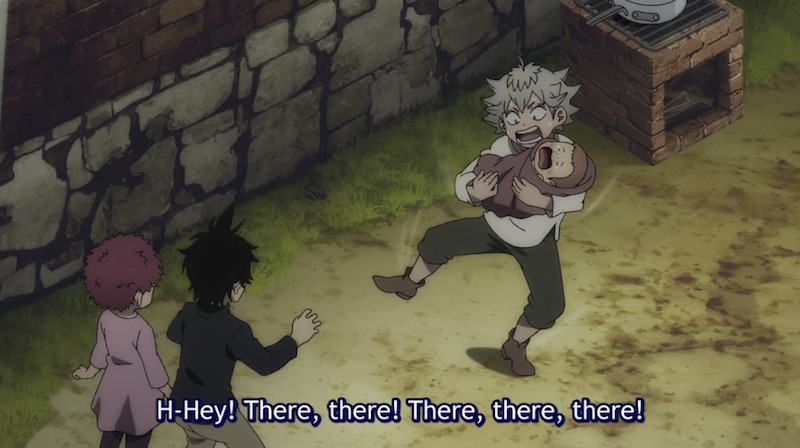 Can you give me a little background about both of you? How long have you each been into anime, and what are some of your favorite shows or movies of all time?

We've been into anime since the age of five. In the mornings, it would be Pokémon, Sailor Moon, Inuyasha, and then Shinzo and Yu-Gi-Oh!.

Obviously you have to be a pretty big Black Clover fan to name your son Asta. What is it about Asta that made the name stick in your mind?

The name started to stick because of how wild Asta was in the womb. He'd act up like as he was in a tumble dryer. Just spinning around in there for half and hour, taking a break and then going back to his somersaults an hour later. Even the midwife, the nurses and doctors thought he was wild and extremely active in his early stage up until birth. They told us he was going to be a very strong and healthy baby. So Asta made super sense.

Did you come up with the name early on, or were you like "That's my Asta!" the moment your son was born? Were there any other anime character names you had ready to go as runner-ups for your son?

We came up with that name early on but had other names we considered like Natsu, Sora, Roxas, and Yuki.

Okay, let's pretend I'm Asta in the future, age five. I'm asking "Why" about everything and I won't stop, and then I get to the big question: "Where did my name come from?" What's your answer?

A five-year-old Asta asking us where his name came from will get a few simple answers. One would be how all the doctors thought how wild, happy, and strong he was before being born. And then we'd proceed to show him the anime of the future Wizard King. 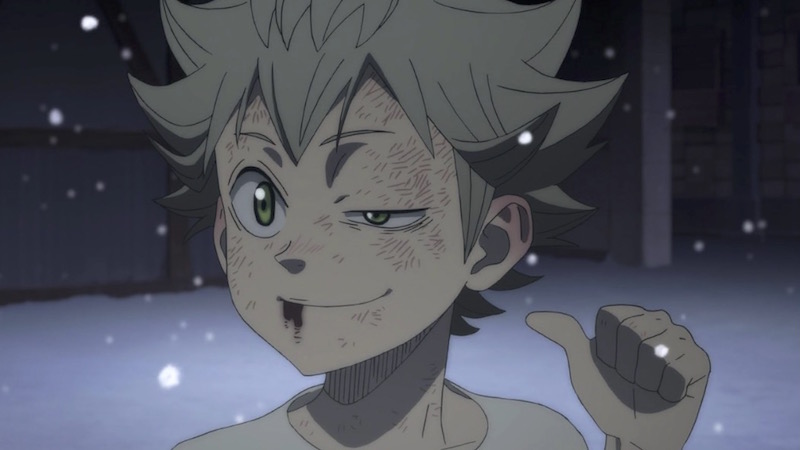 Will you stick to Black Clover for any future children to keep with the theme?

Black Clover will probably stick with us because Yuno can go both for girls and boys. Noelle would be awesome if we had a girl, but she's got a little thing going for Asta. Even their English dub voice actors got engaged, so we're a little iffy on Noelle, but we are thinking strongly on both those names for our next child.

Does your child scream as much as Asta does in the anime?

He screams just as much as Asta from the anime or maybe even more. Hungry? He screams. Excited to see us? He screams. New toy, definitely screaming. Did we just make eye contact and not give him attention? Okay, there's definitely going to be a scream after that (lol). He's a Taurus, and our cute little Black Bull, Asta.

It's a little too soon to tell. He doesn't show a quirk or any attributes. We might have to wait until he gets his Grimoire at 15. Right now, his powers are super strength and screaming xD.

When it comes to Asta's parents we both think he's tied to the Wizard king in some way. He came to the Hage village with Yuno, but early on, most siblings in Black Clover have the same magic attributes, so it was a no by then. We find out Yuno came from a royal family in the Spade Kingdom, but no mention of Asta. Yami and Asta are able to tackle devils, but only Yami takes the prejudice from other people as being a foreigner and he doesn't conjure up swords, just envelopes his in magic. The Witch Queen and the events after Licht confirm that he's not a descendant from the previous wielder. He probably isn't from Diamond Kingdom since they do experiments with kids who already have grimoires (to make a franken-grimoire). So our guesses about his parents right now are that one of them probably uses sword magic and/or one of them is tied to the Wizard King in some way. 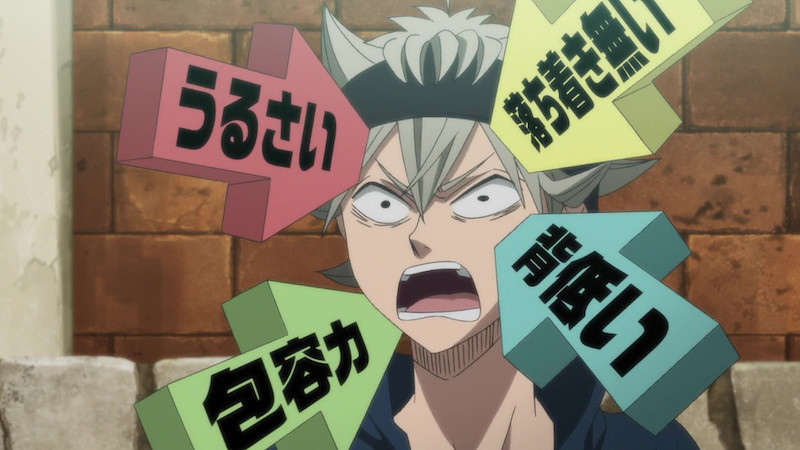 Big thanks go out to Roxy and Victor for taking the time to answer my silly questions! We wish them and Asta the best, along with some much-needed good luck bringing up a future Wizard King!