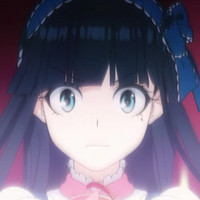 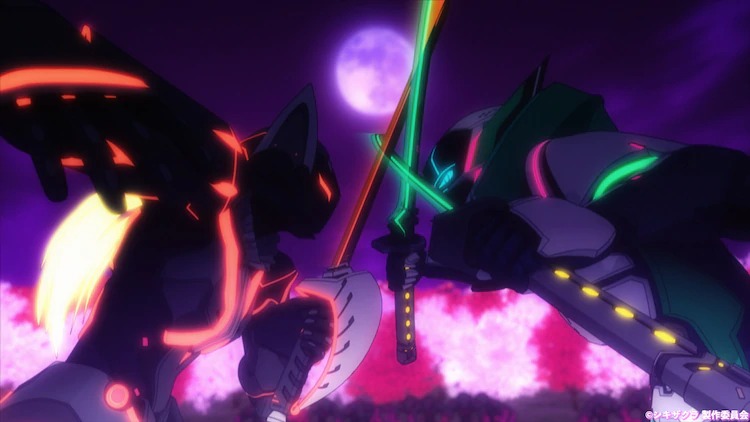 The Tokai region of Japan is gearing up for battle against otherworldly beasts who have appeared in the region in upcoming TV anime SHIKIZAKURA (Winter Cherry Blossoms). To get people hyped for the 2021 series, a new trailer was released featuring the opening theme song 'BELIEVE MY SELF' from Asaka.

Included in the Nagoya-based creator team is anison singer Asaka, who is singing the theme song 'BELIEVE MY SELF'. Asaka said in a comment that a lot of the song is in English so "please translate it to Japanese to enjoy it," she directed at Japanese fans. The full version of 'BELIEVE MY SELF' will premiere at the World Cosplay Summit 2020 ONLINE event Opening Ceremony on August 1. 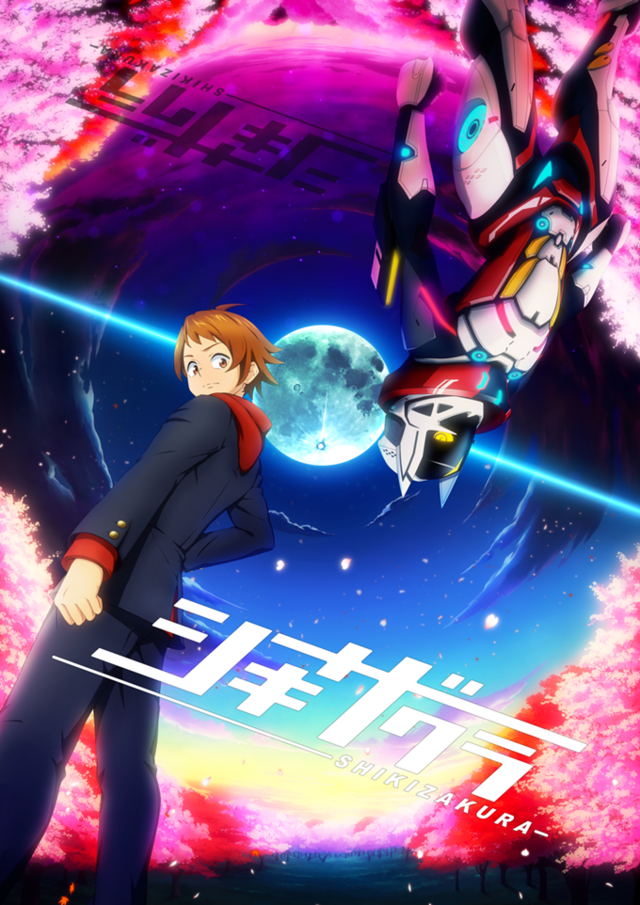 SHIKIZAKURA is scheduled to be broadcast on Chukyo TV in the Tokai Region, which is affiliated with Nippon Television, sometime in 2021.