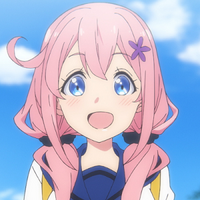 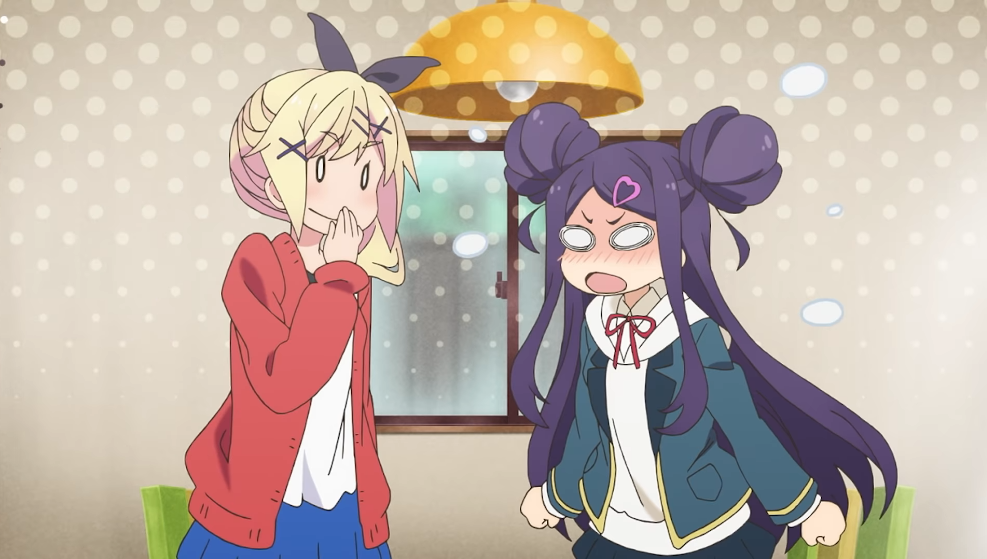 A colorful new key visual has been published for Dropout Idol Fruit Tart (known as Ochikobore Fruit Tart in Japan), an upcoming TV anime based on the manga by Sou Hamayumiba (HaNaYaMaTa) about a group of aspiring and former entertainers who end up forming an idol group in an effort to prevent their dormitory from being demolished.

The original Dropout Idol Fruit Tart manga is serialized in Houbunsha's Manga Time Kirara Carat seinen manga magazine, and the upcoming TV anime has also been licensed for distribution in the United States by Funimation, who describe the story of the series as follows:

Dropout Idol Fruit Tart follows a group of show business dropouts—rookie idol Sakura Ino, promising newcomer Midori Hemo, former child actor Sekino Roko, former model Maehara Nina and former musician Nukui Hayu—who all live in a dormitory together. But when it's revealed that the dorm is set to be demolished, manager Kajino Hoho has a plan: Start a new idol group called Fruit Tart with the girls, and pay off a hefty 100-milliion yen debt. 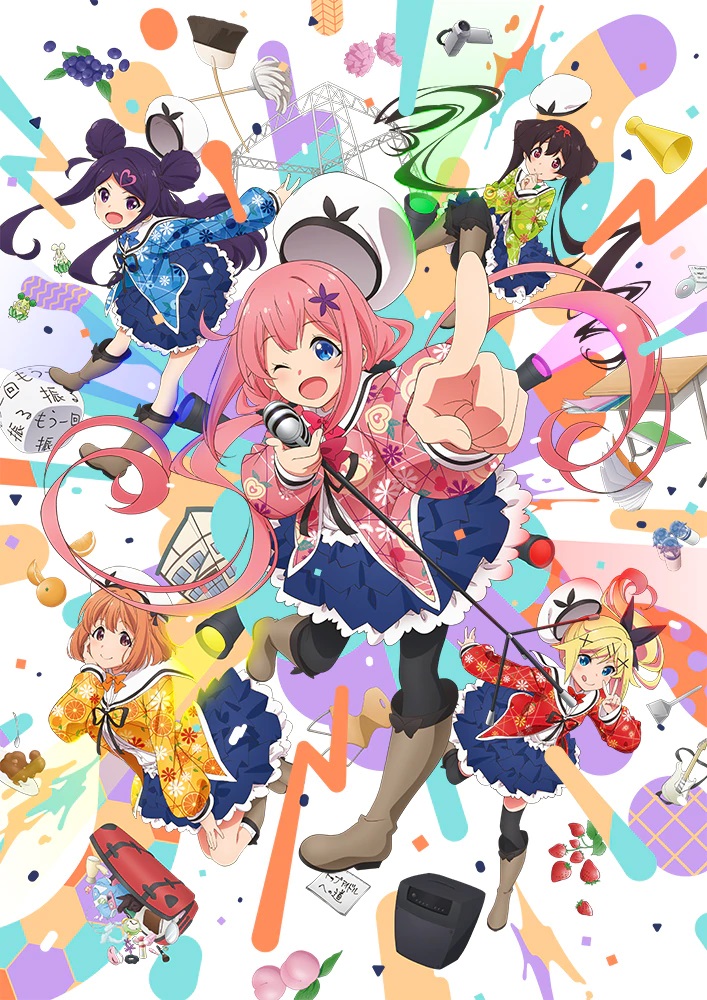 Dropout Idol Fruit Tart is directed by Keiichiro Kawaguchi and features animation production by feel.. The series is scheduled to begin broadcasting in Japan in October of 2020.