The baseball-themed anime series has been simulcast on Crunchyroll 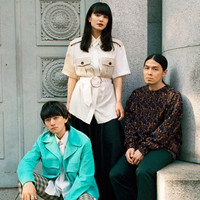 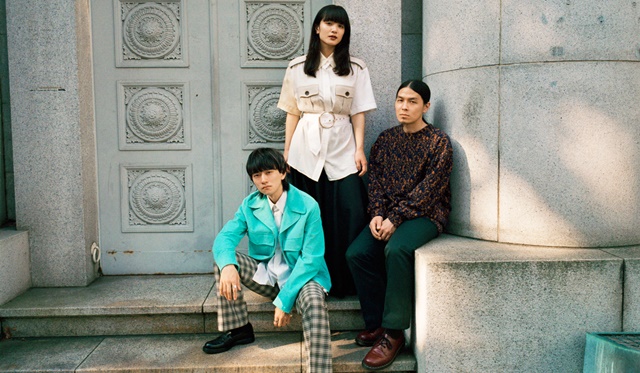 Following the new OP theme "Shiroi Doro" by Mone Kamishiraishi, it is announced today that the three-member rock band Ame No Parade performs the new ED theme song "IDENTITY" for the ongoing second season of the MAJOR SECOND TV anime. The new OP and ED theme songs will be used from the anime's 14th episode to be aired in Japan on August 22.

The band was formed in 2013 and made their major debut from JVCKENWOOD Victor Entertainment's SPEEDSTAR RECORDS in March 2016. They have advocated a new generation of pop music with a musicality that transcends the boundaries of genre and have been known for their sound-making style that is not limited to the form of a band. Their borderless musicianship has been getting a lot of international attention mainly from Asia.

"IDENTITY" is their second anime theme song work following "morning" for NHK's short series Honobono Log in 2016. The song will be included in the bonus CD to be bundled with the VIP ticket for their streaming live concert "ame_no_parade DIGITAL LIVE 2020 'BORDERLESS ver.2.0'" on August 25.

Message from the vocalist Kohei Fukunaga:

"I'm very happy to perform the ED theme song for the MAJOR series, which I've loved since I was a child. I've put a lot of my love for 'Major' into this song. I hope you will enjoy this song along with the anime." 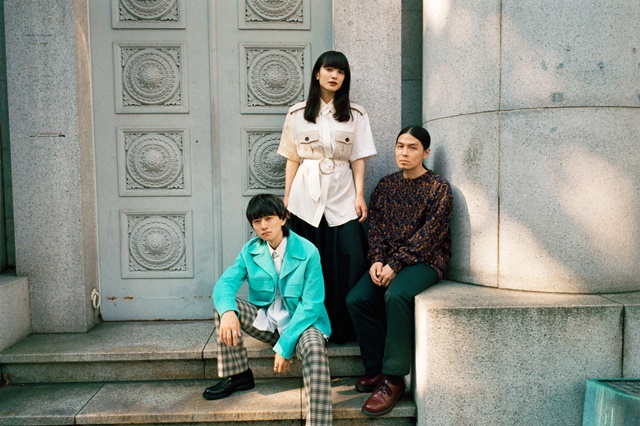 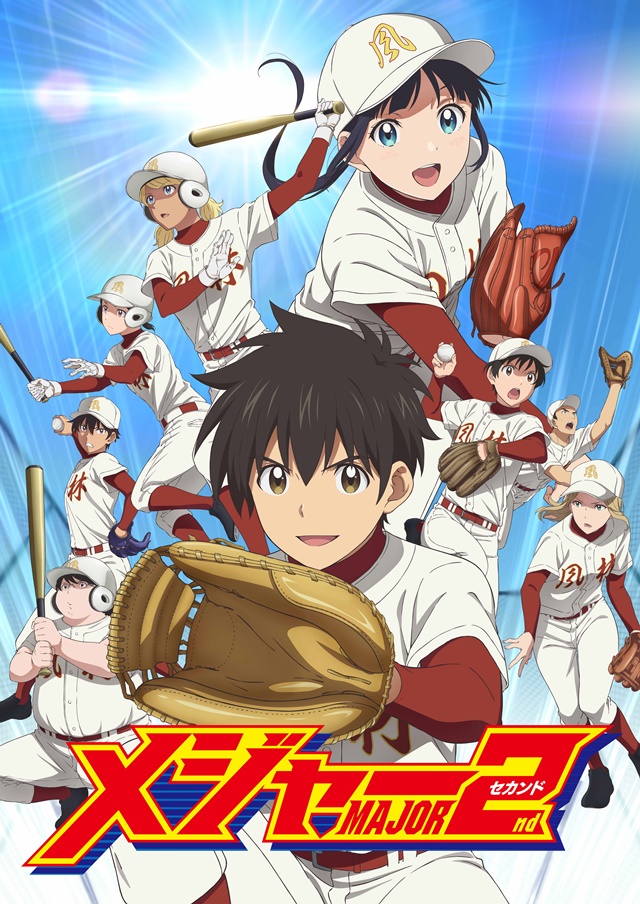