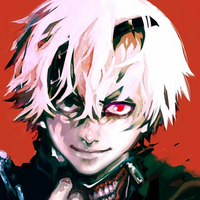 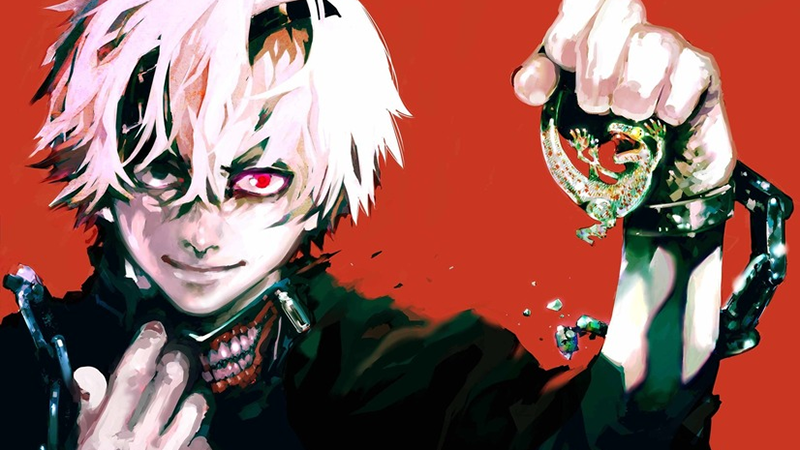 Fans of manga artist Sui Ishida will soon get the most comprehensive look at his work yet—thanks to a massive exhibit, currently in the planning stages.

Dates and locations have not yet been established for the Sui Ishida Exhibition, but so far we know that the event will be focused on Ishida's popular manga Tokyo Ghoul and his upcoming game Jack Jeanne. Both works will be explored in depth by way of their production process, from concept to final product. 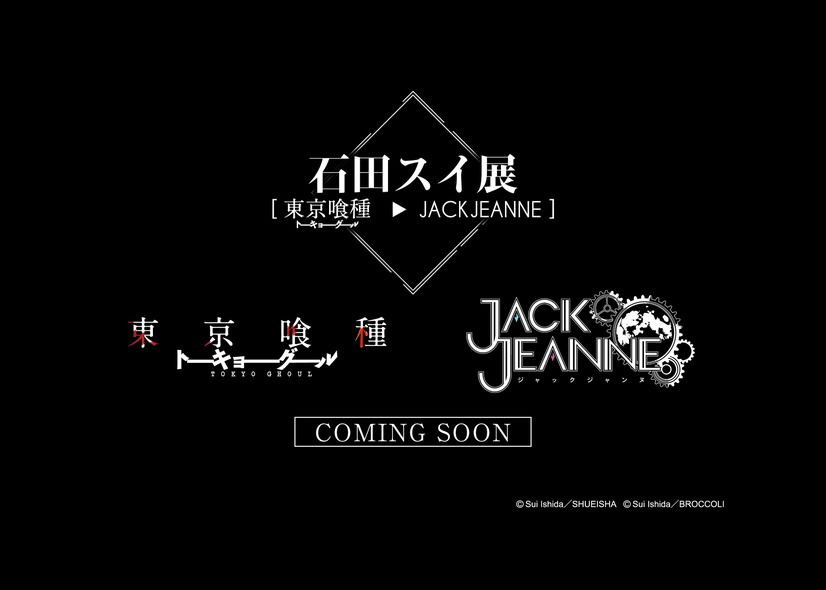 Visual novel/rhythm game Jack Jeanne, about a girl attending a boys-only opera school, has been delayed until December. In the meantime, Ishida has been offering up sneak peeks of the game's beautiful art on his Twitter.

More information will be available on the exhibit in the near future.