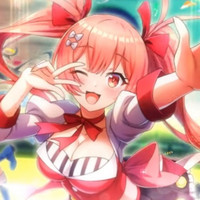 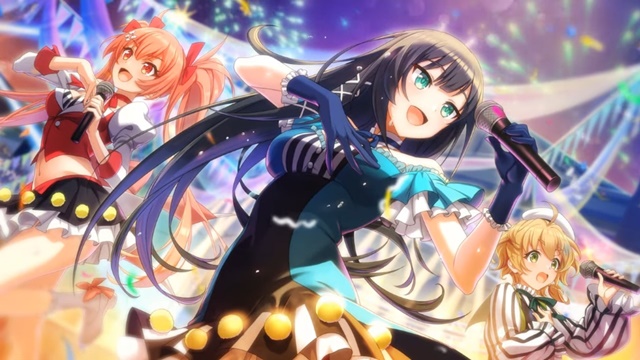 Nippon Columbia has announced that Axel Hearts (Accel Hearts in the MVs), the three-member dancer unit in the KONOSUBA -God's blessing on this wonderful world! Fantastic Days smartphone game, will digitally release their new song "Dear Tomorrow" on August 5, 2020.

The unit consists of the three original characters created for the game: Lia (CV: Maki Kawase), Cielo (Karin Isobe), and Erika (Runa Narumi). As reported, their first song "Bright Show" was included in the CD released on May 13. The CD also included the game's theme song "Happy Magic" sung by Machico, who has provided the theme songs for the KONOSUBA franchise since its first TV anime in 2016. 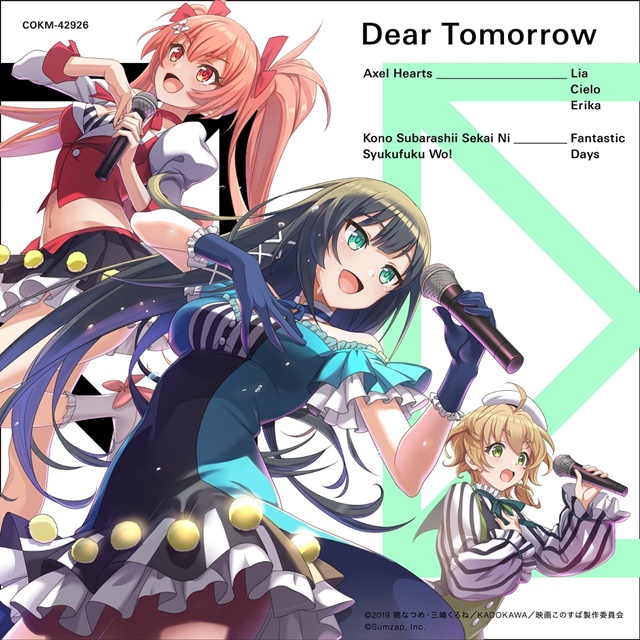 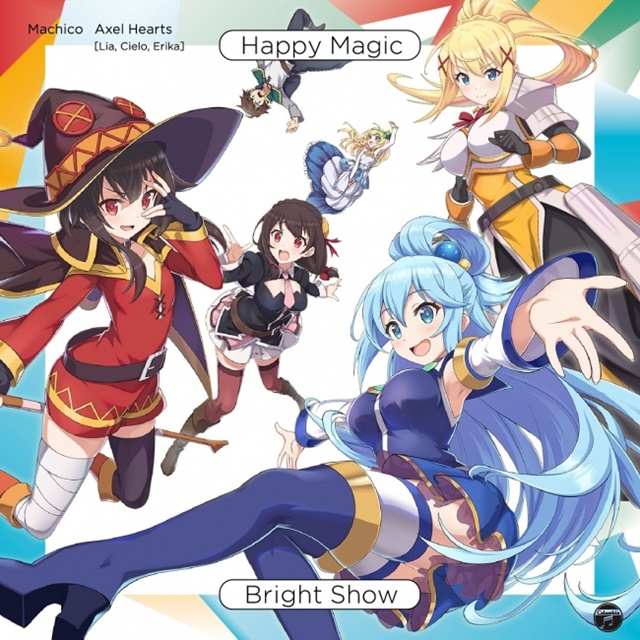 The KONOSUBA franchise's first mobile game for Android and iOS began its service in Japan on February 27, 2020, and has already attracted more than 1.5 million registered users. It is scheduled to be also available in the Taiwan, Hong Kong, and Macau markets before the end of 2020.