Series premieres in Japan this October 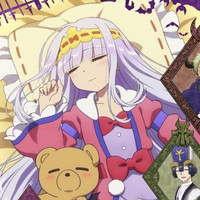 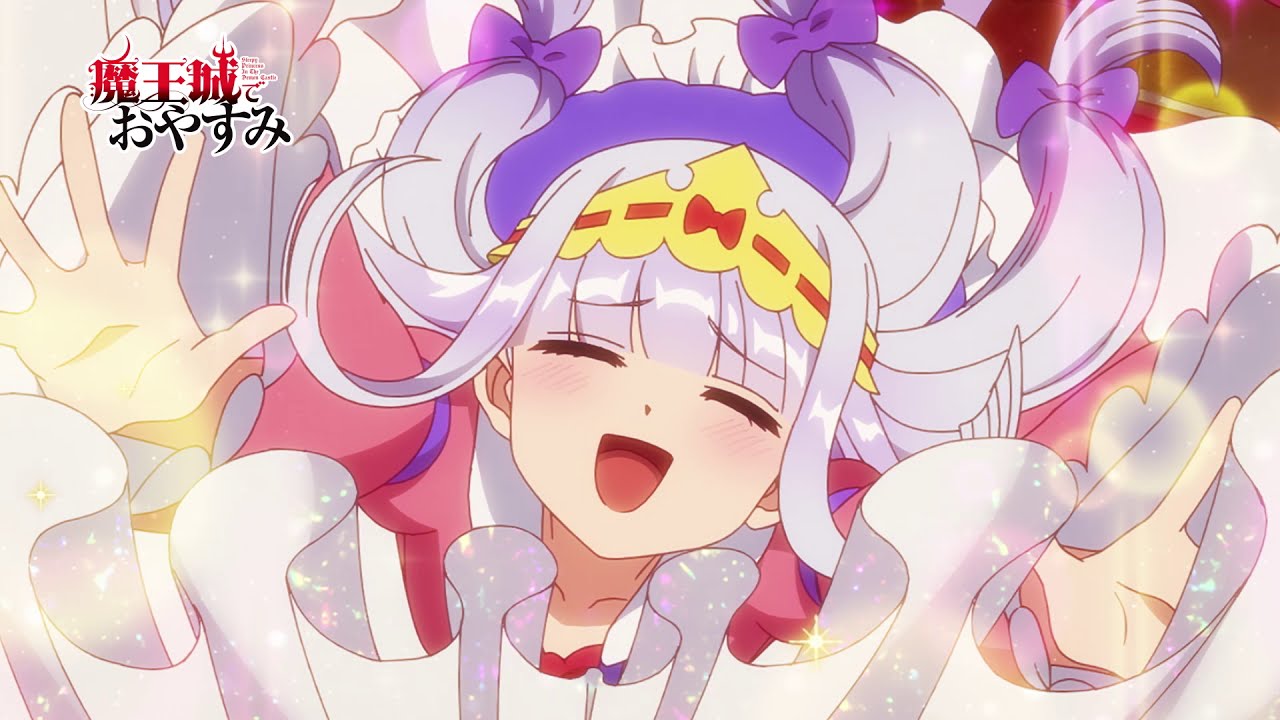 The anime adaptation of Kagiji Kumanomata's Sleepy Princess in the Demon Castle manga is coming to TV in Japan this October, and the latest update is here to reveal the show's ending theme artist. According to the official website, two-member disco pop group ORESAMA will be performing "Gimmme!" to close out the anime.

The single hits stores in Japan on October 14. 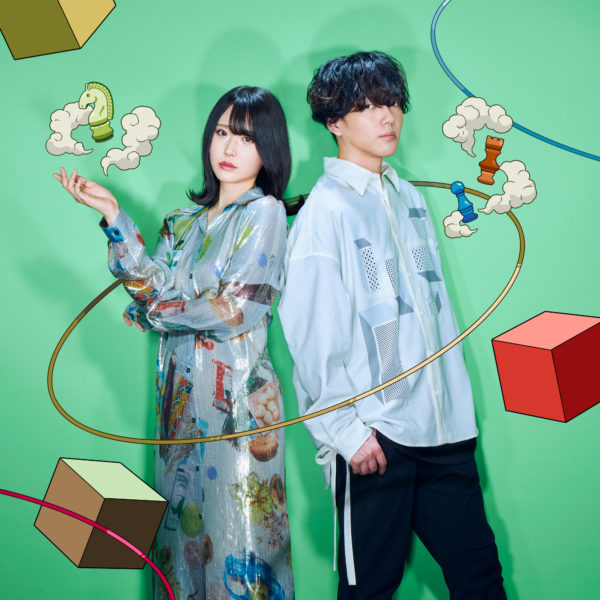