The two-version OP songs are digitally available now, then will see a physical CD release on September 2 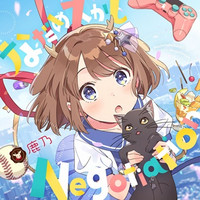 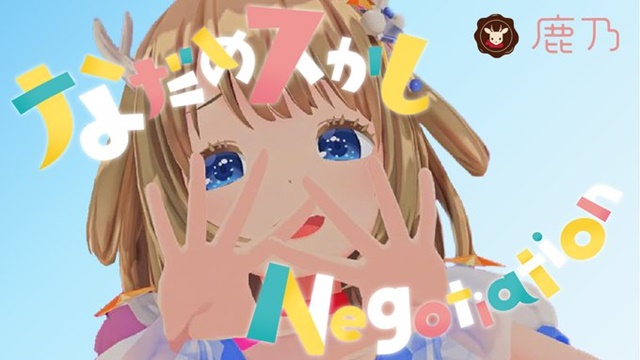 The official YouTube channel for female singer Kano has started streaming a four-minute full music video for her sixth single song "Nadamesukashi Negotiation." The song's duet version with Naomi Ozora, the voice of the main heroine Hana Uzaki, is now featured as the OP theme for the summer 2020 TV anime Uzaki-chan wa Asobitai! / Uzaki-chan Wants to Hang Out!.

The two-version OP songs are digitally available from today, July 31, then a physical CD also including a coupling song "I am who I am" will follow on on September 2.

After posting several Uttatemita videos on Nico Nico Douga, which have been viewed over 25 million times, Kano made her professional singer debut from Warner Entertainment Japan in May 2015. She has performed the theme songs for Wish Upon the Pleiades, Heavy Object, Alderamin on the Sky, Is It Wrong to Try to Pick Up Girls in a Dungeon?: Sword Oratoria, Jikken-hin Kazoku: Creatures Family Days, Voice of Fox, and Azur Lane. 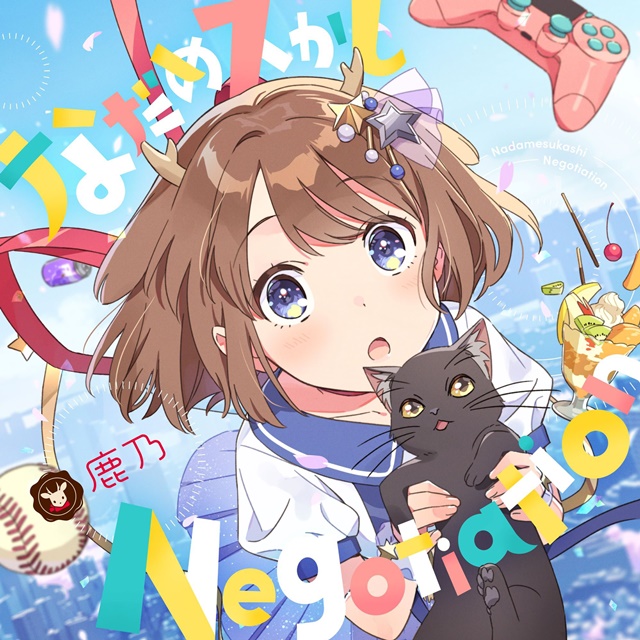 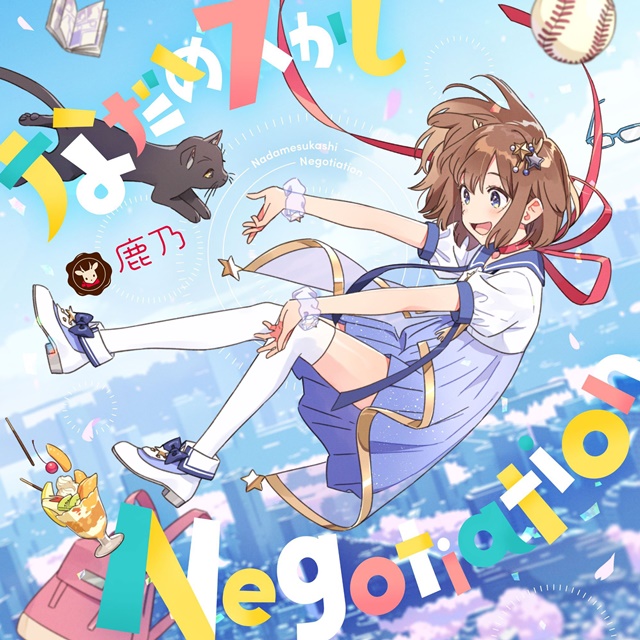 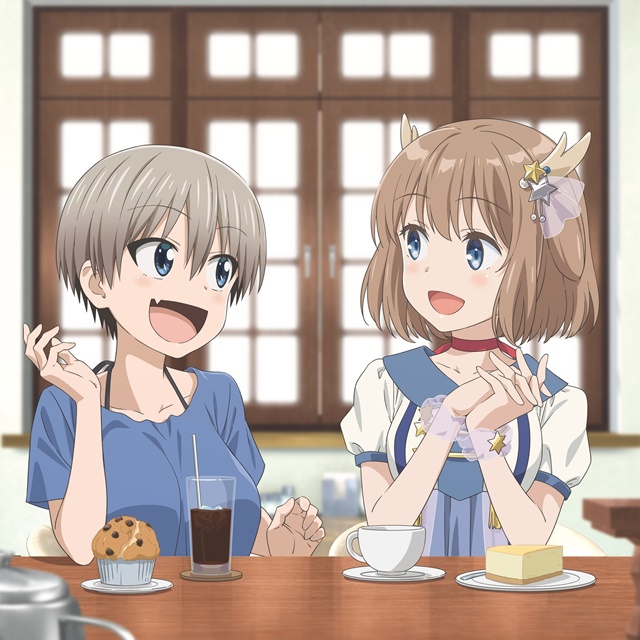 Tags
kano, mv, uzaki-chan wants to hang out!, summer 2020
« Previous Post
ESSAY: The Quiet Blossom of Youth in Liz and the Blue Bird
Next Post »
August Updates to the Crunchyroll Catalog
Other Top News
1 Comment
Sort by:

Her Annoying Cuteness Packed in Uzaki-chan Wants to Hang Out! Manga New PV