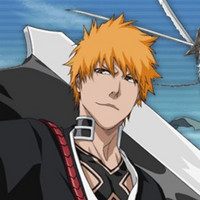 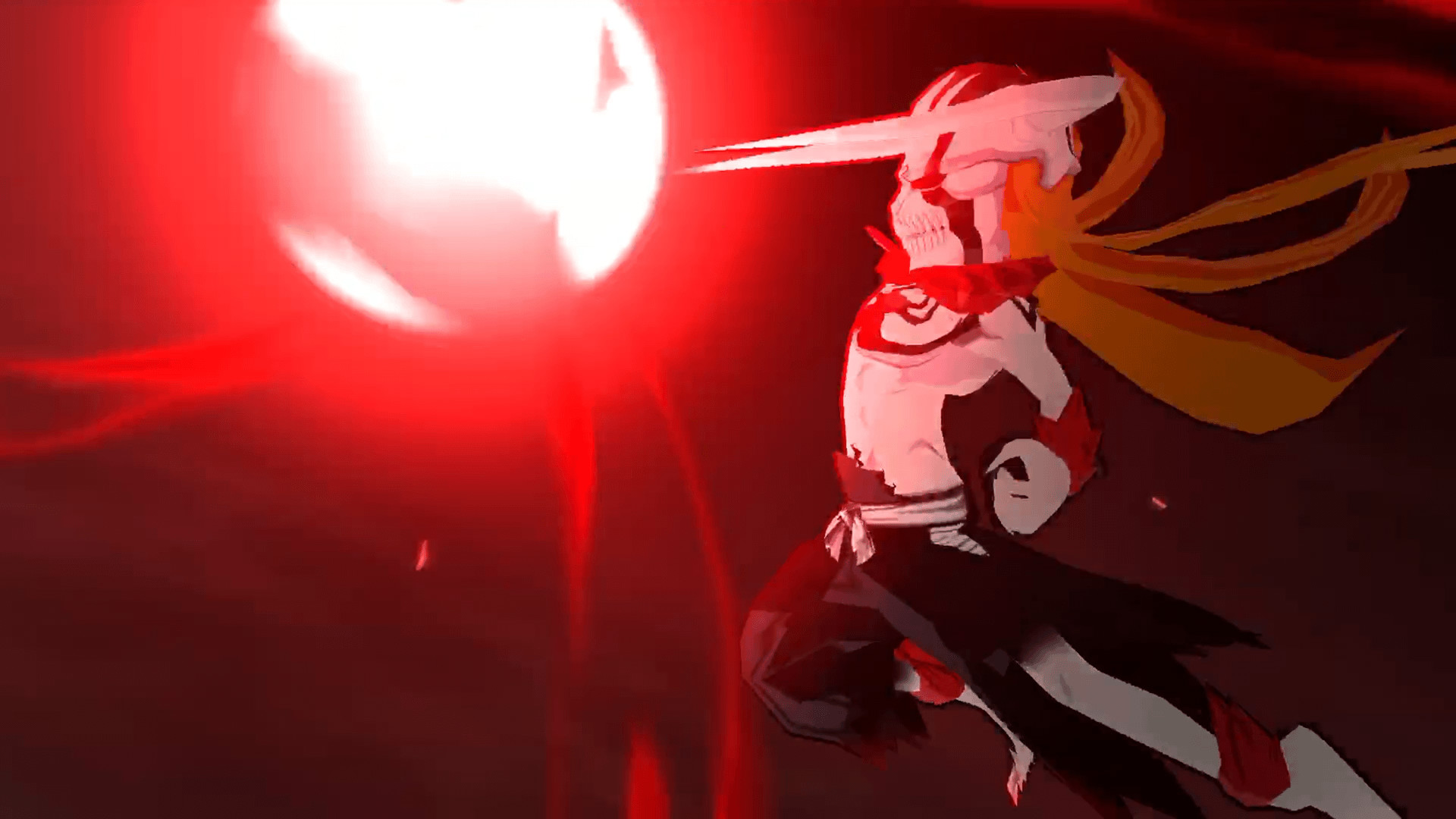 Free-to-play mobile game Bleach: Brave Souls first hit iOS and Android devices back in 2015, and has since been downloaded over 50 million times across the 148 countries and regions in which it was released. Now, its next stop is PC, where it will arrive this summer via Steam. The Steam page is now live ahead of launch.