Higurashi When They Cry Goes Mobile with Upcoming Gacha Game

Pre-registration is now live in Japan 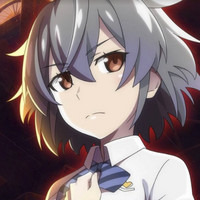 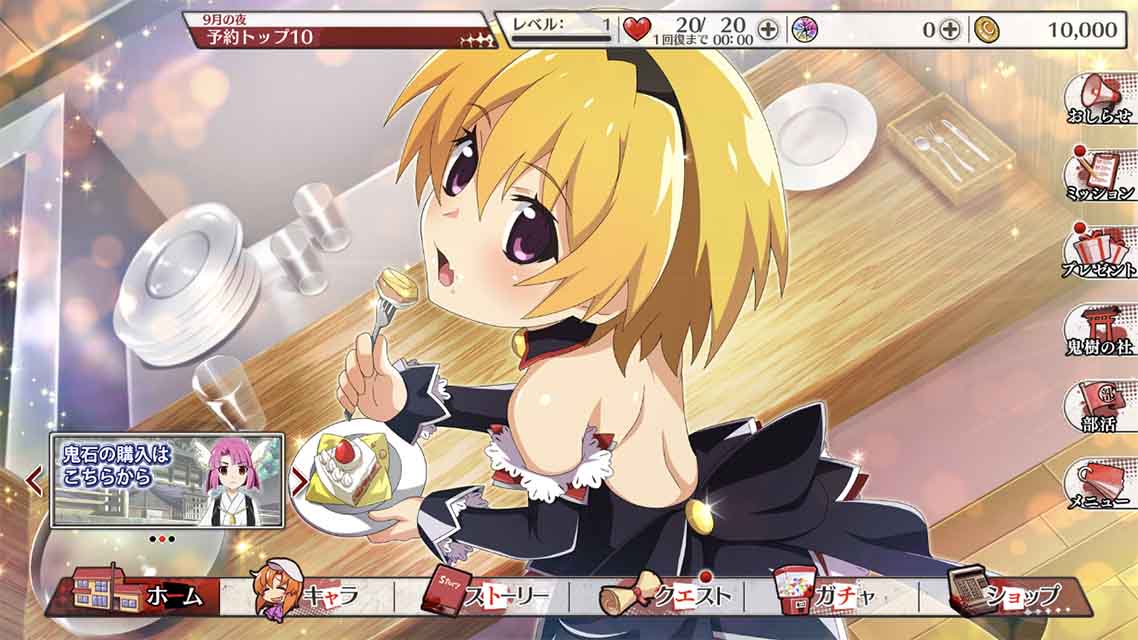 The next series up for the gacha game treatment is Higurashi When They Cry, which is coming to iOS and Android devices in Japan. There's no release date at the moment, but series creator Ryukishi07 is cooperating on a completely new story for the game, with in-app purchases planned and pre-registration available as of today.

In addition to Ryukishi07's involvement, Higurashi When They Cry Mei features a script by Kiichi Kanou, music by Motoi Sakuraba, and a theme song ("Frustration") performed by Ayane and written and composed by Chiyomaru Shikura.

The teaser website is live, and you can check out the full visual below: 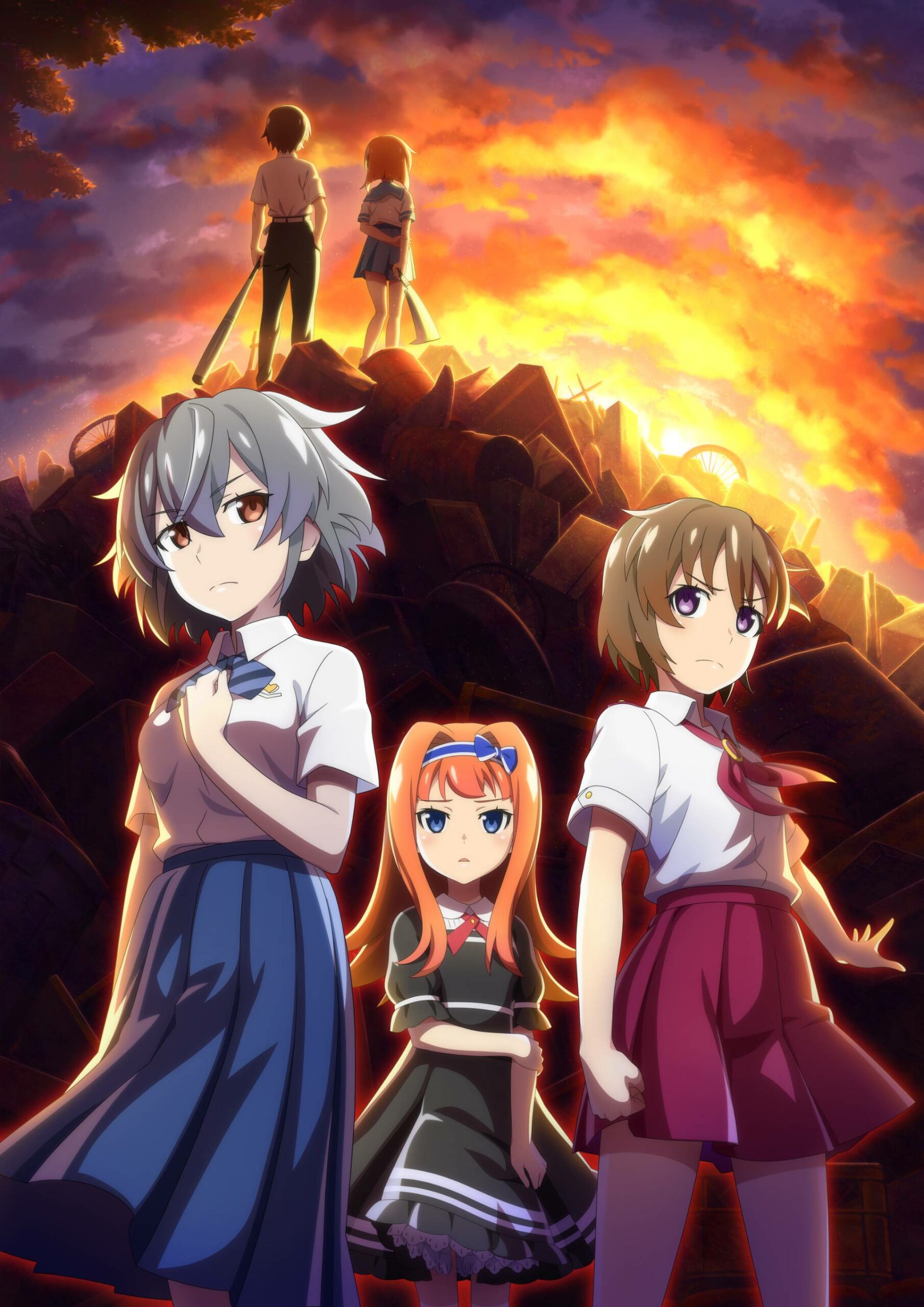