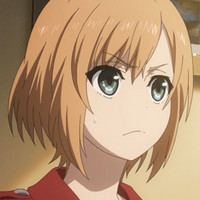 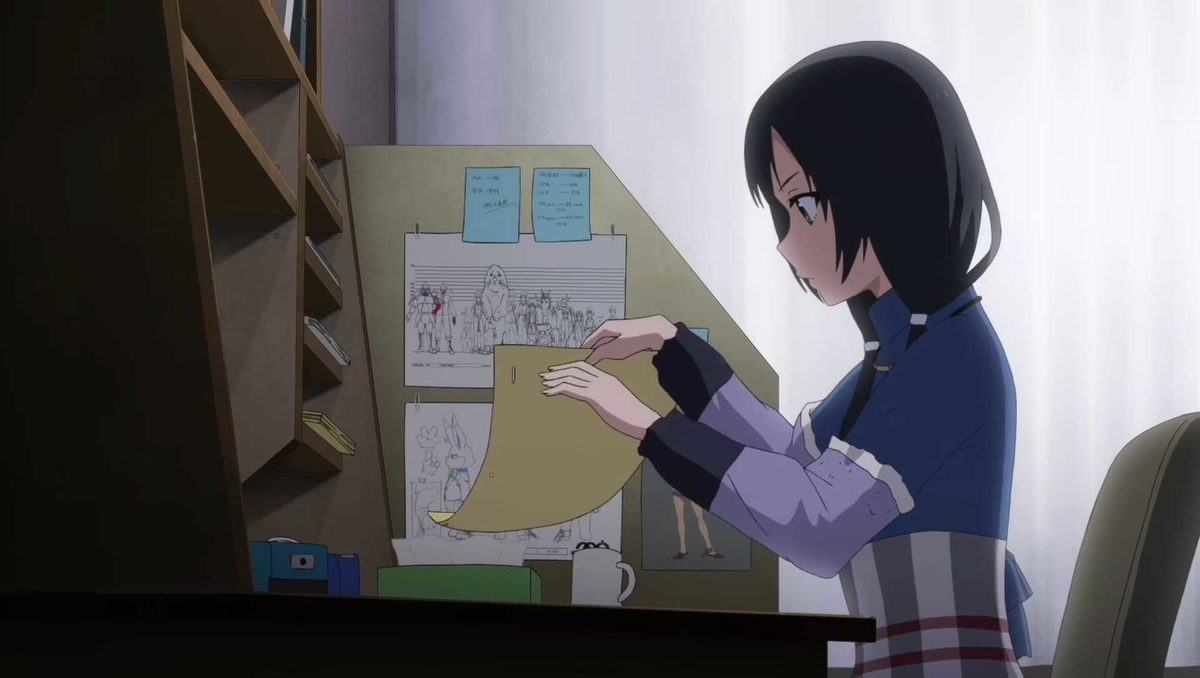 One of Japan’s leading business publications, Toyo Keizai, investigated the effects of the coronavirus (COVID-19) on anime studios and what might be in store for the industry in the long run as aftereffects from the virus impact the current system. The publication also looked at current issues that will become even more pronounced due to the coronavirus.

In Crunchyroll News’ own investigation, we learned that anime studios have been doing their best in working remotely, with varying success. The main issues were with voice recording, which has since resumed with some new guidelines in place, and broadcast space on television, which has too many series ready (or soon to be ready) with not enough slots for them.

Toyo Keizai re-confirms all the above points, as well as elaborating on the fact that some of anime’s biggest revenue streams—events, movies, and concerts—are still a no go. While this doesn’t affect anime studios, it does affect the auxiliary income streams of production committees, who hire anime studios to produce series’. The affect of money not flowing into production committees could trickle down to anime studios in a year or two, depending on the length of contracted work the studio may get in the future. Where, in the future, if there is less work going around, the studios will still have bills and staff to pay. 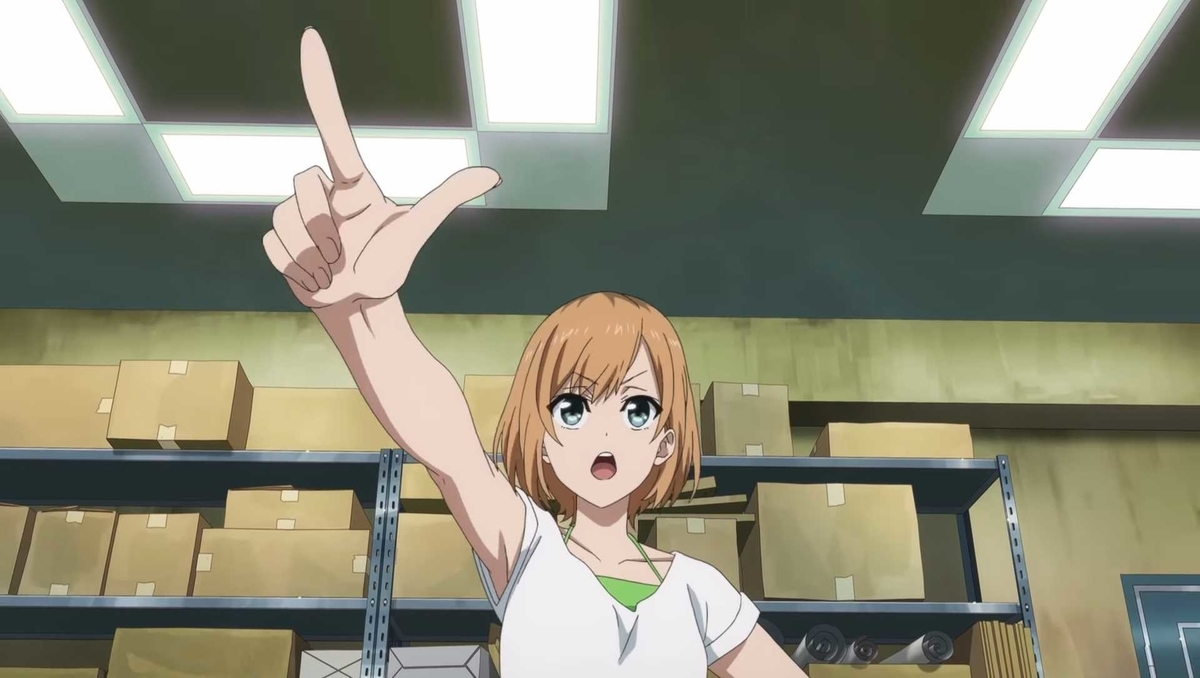 This is also compounded by the fact that, according to an insider source to Toyo Keizai, most anime studios have poor accounting skills. These poor skills translate to poor wages for animators, as well as only budgeting for the current project and not for the future. With an estimated 40% of anime studios currently in the red with already ongoing projects, when future projects dry up, the production houses will be forced to close.

Toyo Keizai cites one studio, Khara, as a shining beacon compared to the rest of the anime industry. The publication says that because of Hideaki Anno’s business management skill he gained before starting Khara, Anno was able to directly invest in the first Evangelion remake film himself and recoup enough costs to do the same for Evangelion 2.22. 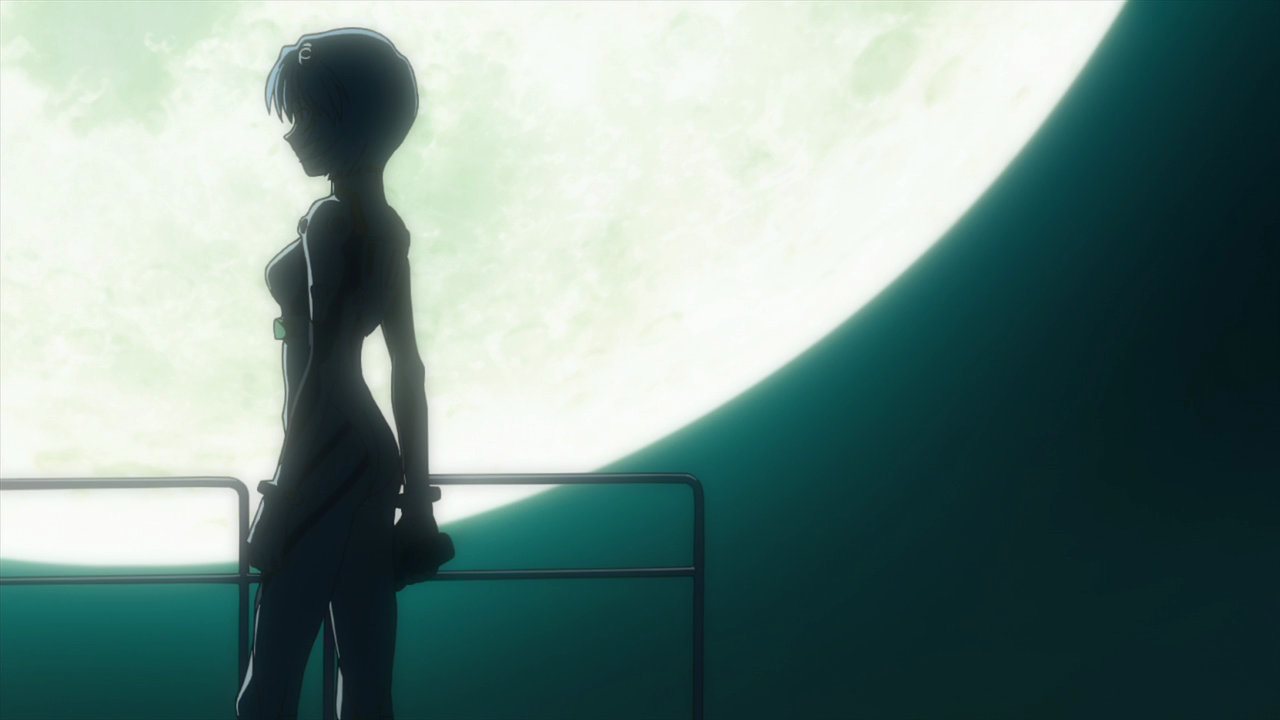 At the moment, most TV anime episodes cost around 18 to 25 million yen (US$172,500 to US$239,583) to make, with some episodes exceeding 30 million yen (US$287,473), with costs higher per anime episode than an hour-long primetime Japanese TV drama. Anime studios are burdened by this cost, which should be, but not always is, covered by the contract fee. Natsuhiko Ujiie, who wrote the article, suggests that production companies should be able to negotiate during production, but at the moment, that’s a difficult thing to negotiate due to the coronavirus and inter-company politics.

If this doesn’t change, Ujiie warns, then it becomes an endless loop of studios taking on more and more projects, overworking the staff and animators for low pay, and then not being able to train new animators due to the lack of time and the lack of a younger generation willing to get into animation due to rumors of all the above. 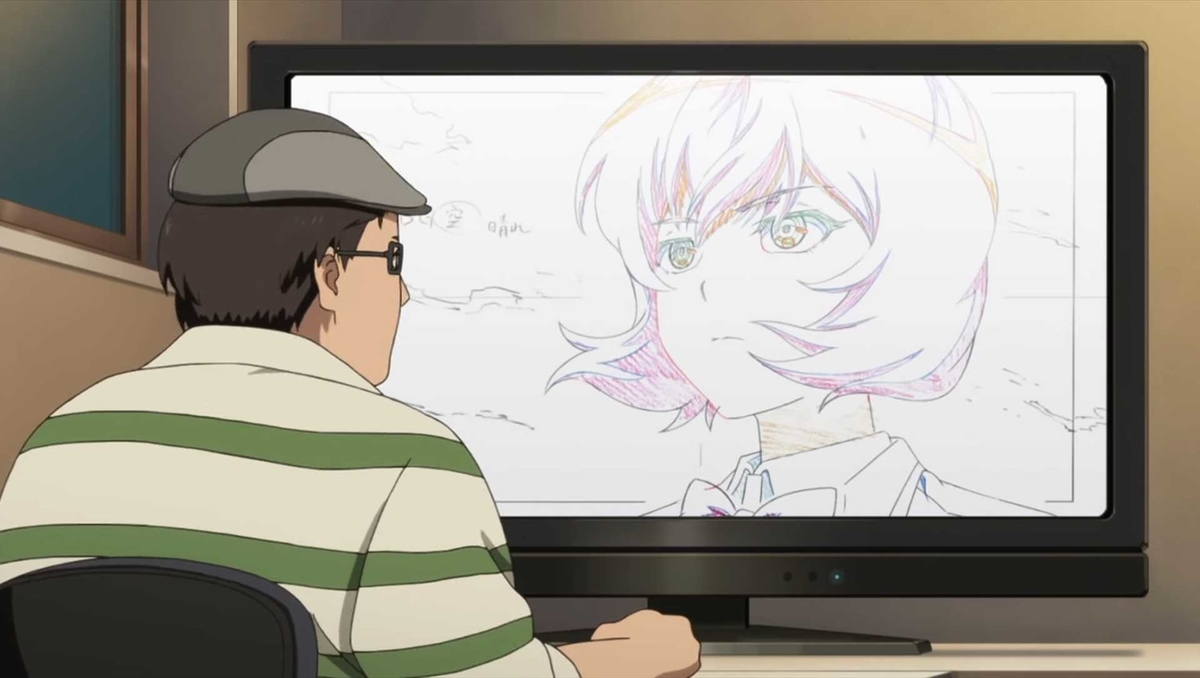 In the future, it seems like it’ll only be a matter of time for the effects of the coronavirus to weave its way out of an industry that already has issues, and hopefully, managers of anime studios can learn some accounting skills in the meantime to keep them afloat without having to resort to nefarious ways to keep their studios running.