The Cowboy Bebop vinyl will also have a RightStuf exclusive variant 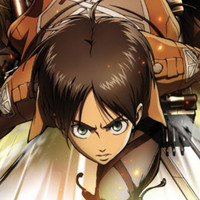 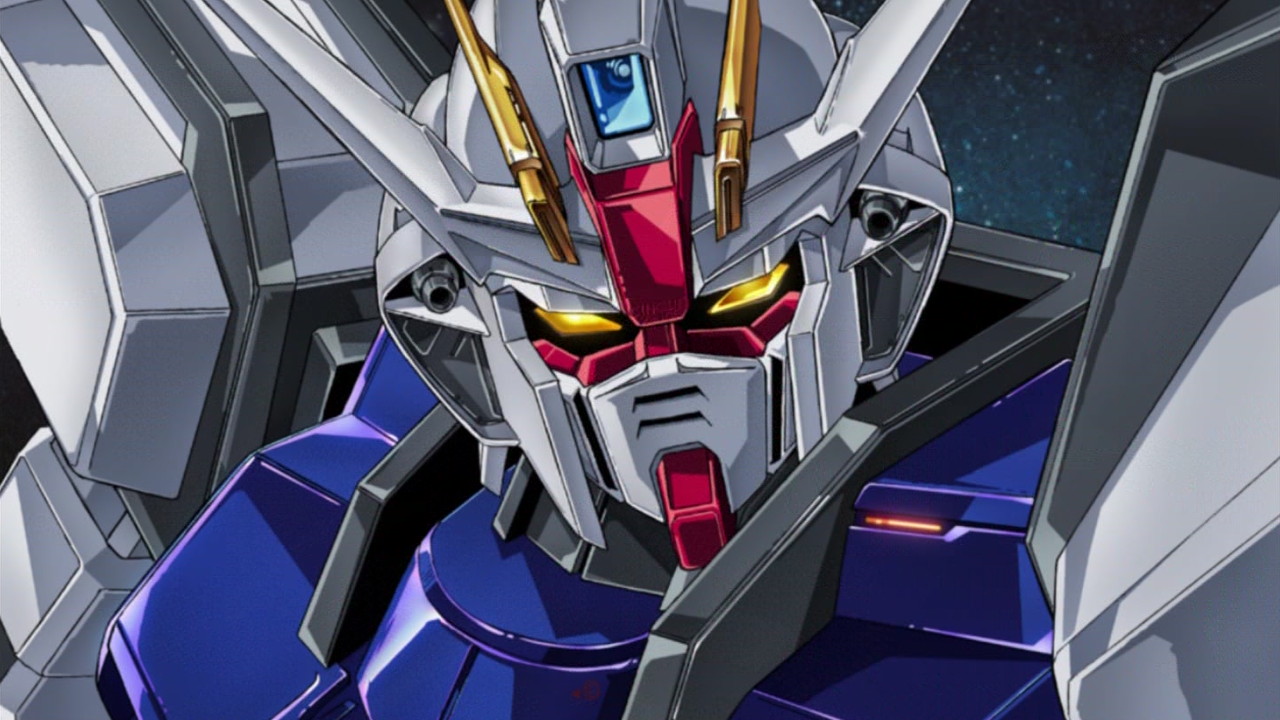 RightStuf celebrated its 33rd year in the industry in style this weekend during the online version of Otakon. Some new announcements were made in the process, including a new release for Mobile Suit Gundam SEED and two major anime titles bringing their soundtracks to vinyl.

Next up for SEED is the Collector's Ultra Edition Blu-ray, which packs in episodes 1-48 of the HD remastered series along with episodes 1-50 of the original SD series and the three Special Edition movie compilations directed by Mitsuo Fukuda. Also in the set is a 118-page art book with HD art galleries, SD art galleries, Data Archives, Outroductions, a Glossary, and a double-sided tear-out poster.

The set will also include on-disc extras, and it'll be a RightStufAnime.com exclusive that goes live on December 1. The remastered series will also be available in standard editions in 2021, but this set is the only way to get the original episodes, as well. 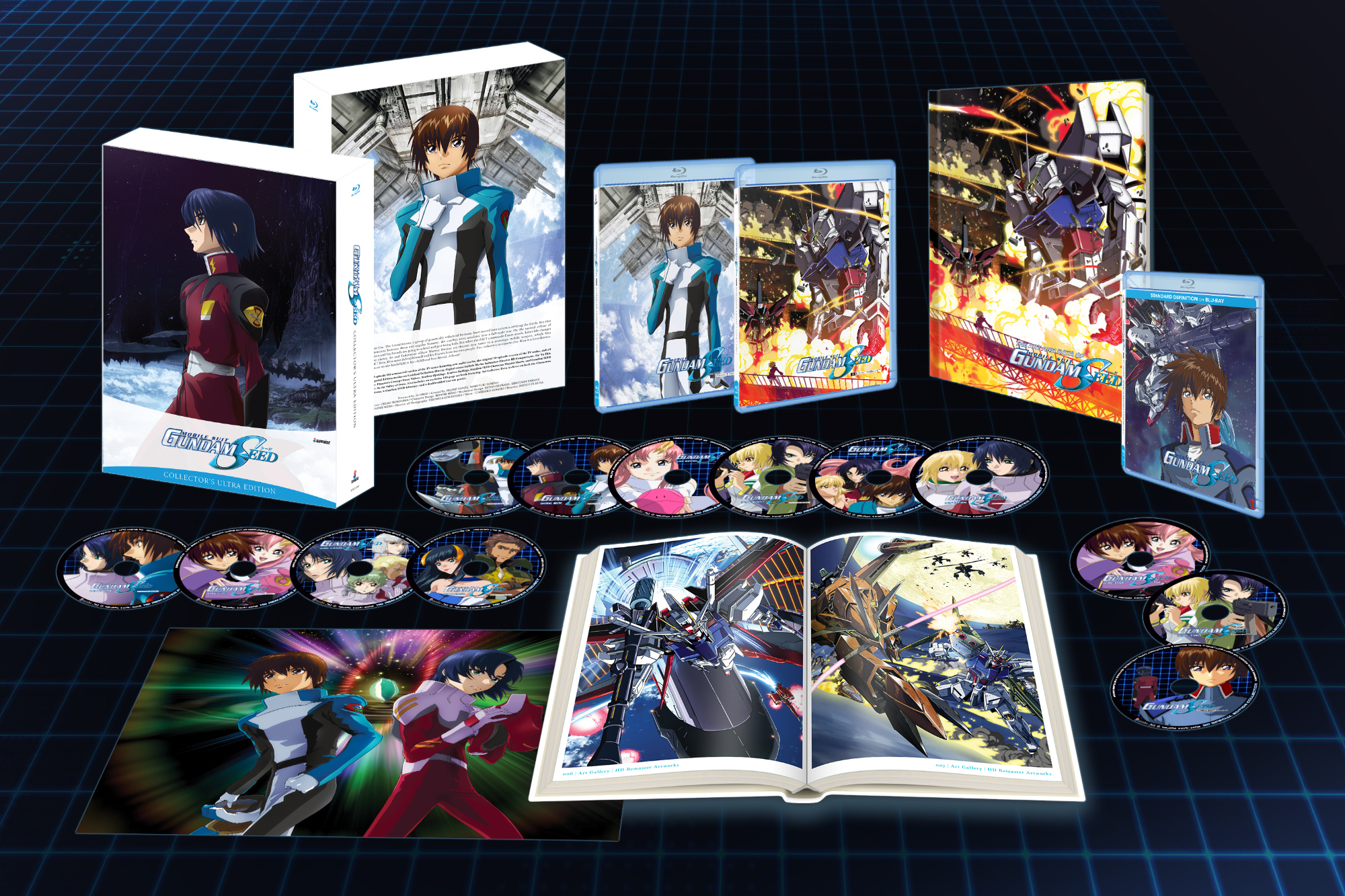 As for those vinyl releases, RightStuf has the Attack on Titan Season 1 Vinyl Soundtrack up for pre-order in both deluxe and standard versions. Both are set to go on sale on October 26, and the numbered deluxe versions—which are limited to 1,000 copies—include three smoky-finished 190mg colored records in special collector's book packaging with two pages of liner notes. 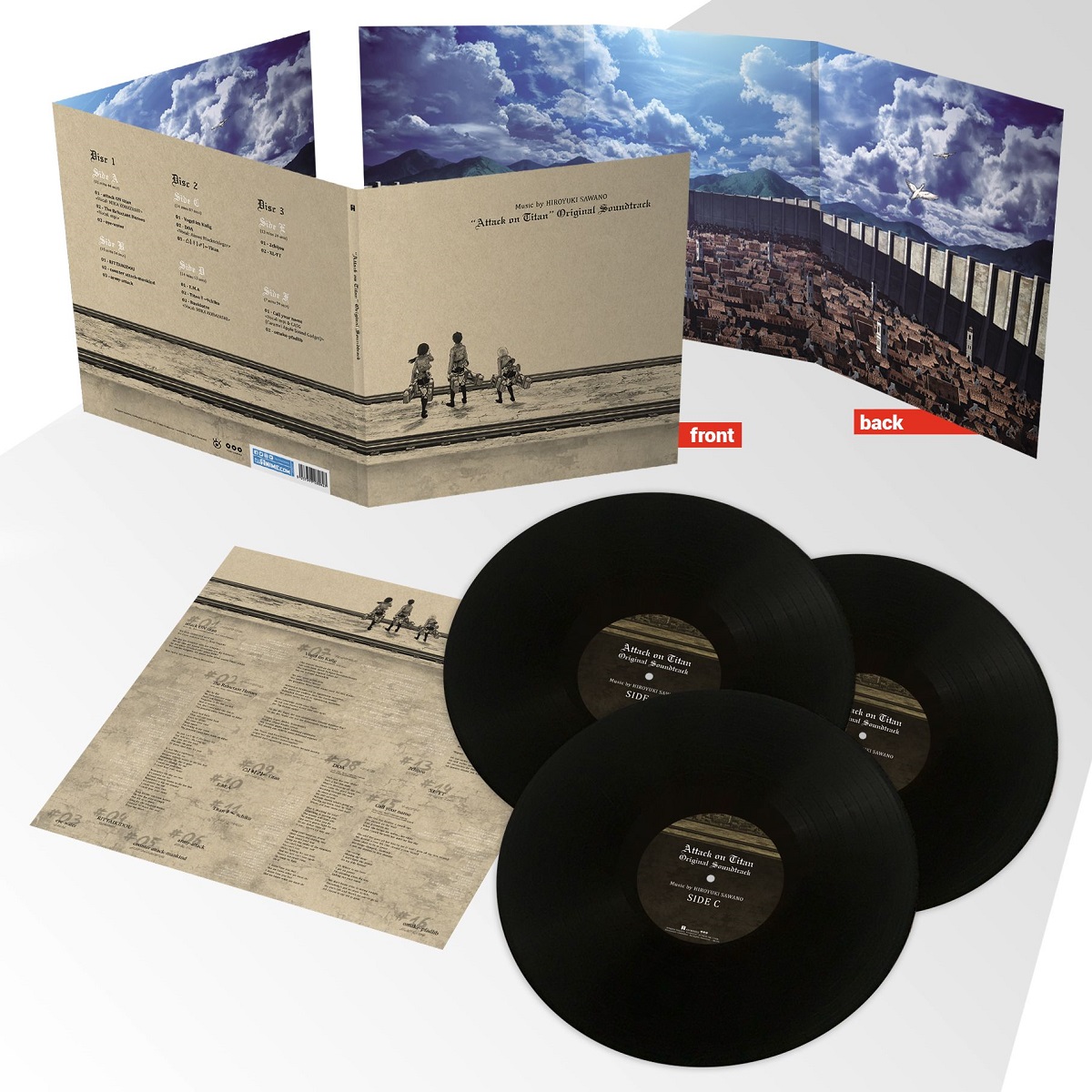 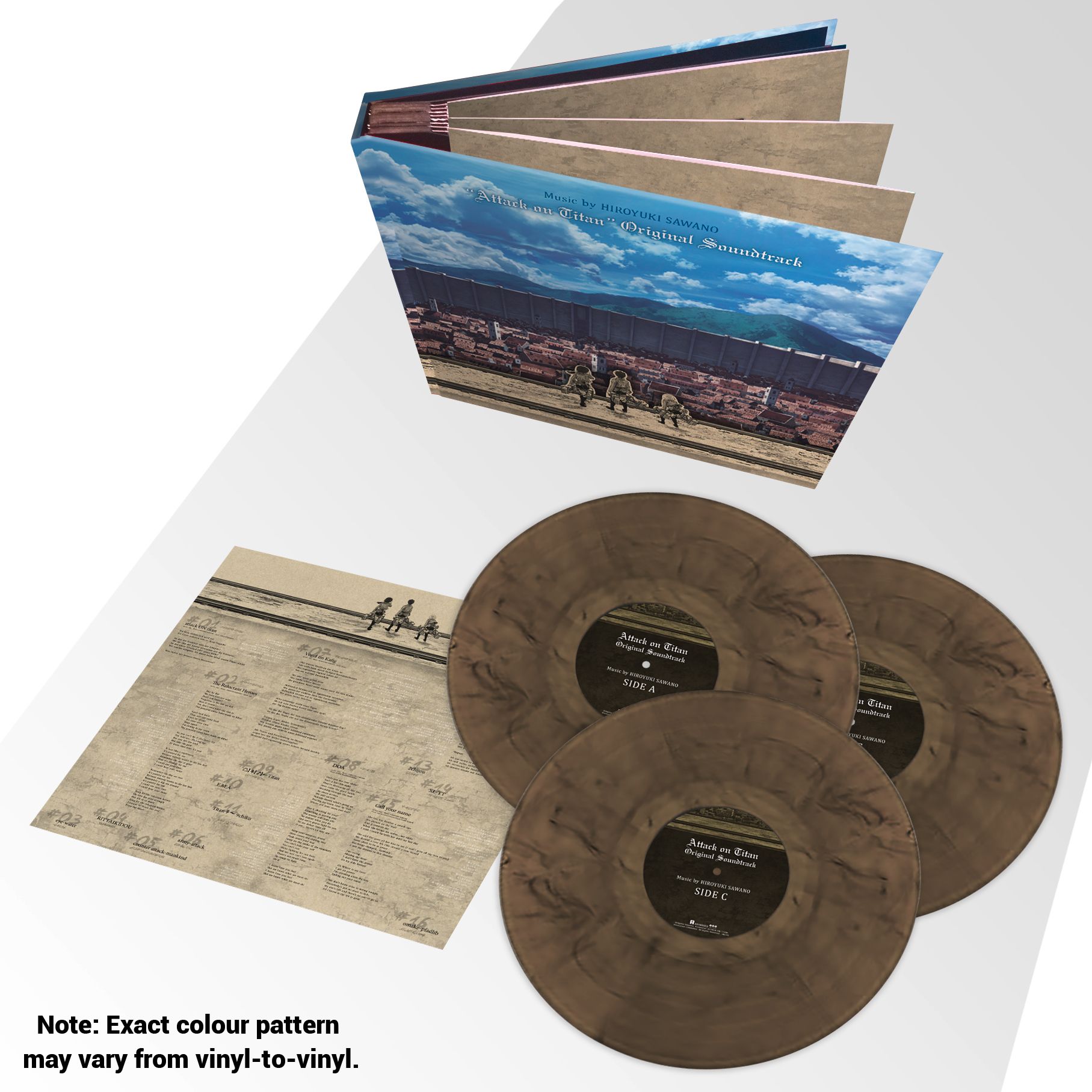 Finally, RightStuf has an exclusive opaque marble vinyl (one blue and one orange) version of the Cowboy Bebop Vinyl Soundtrack. This one will also be exclusive to RightStufAnime.com and goes up for pre-order starting August 6, followed by release on November 6. 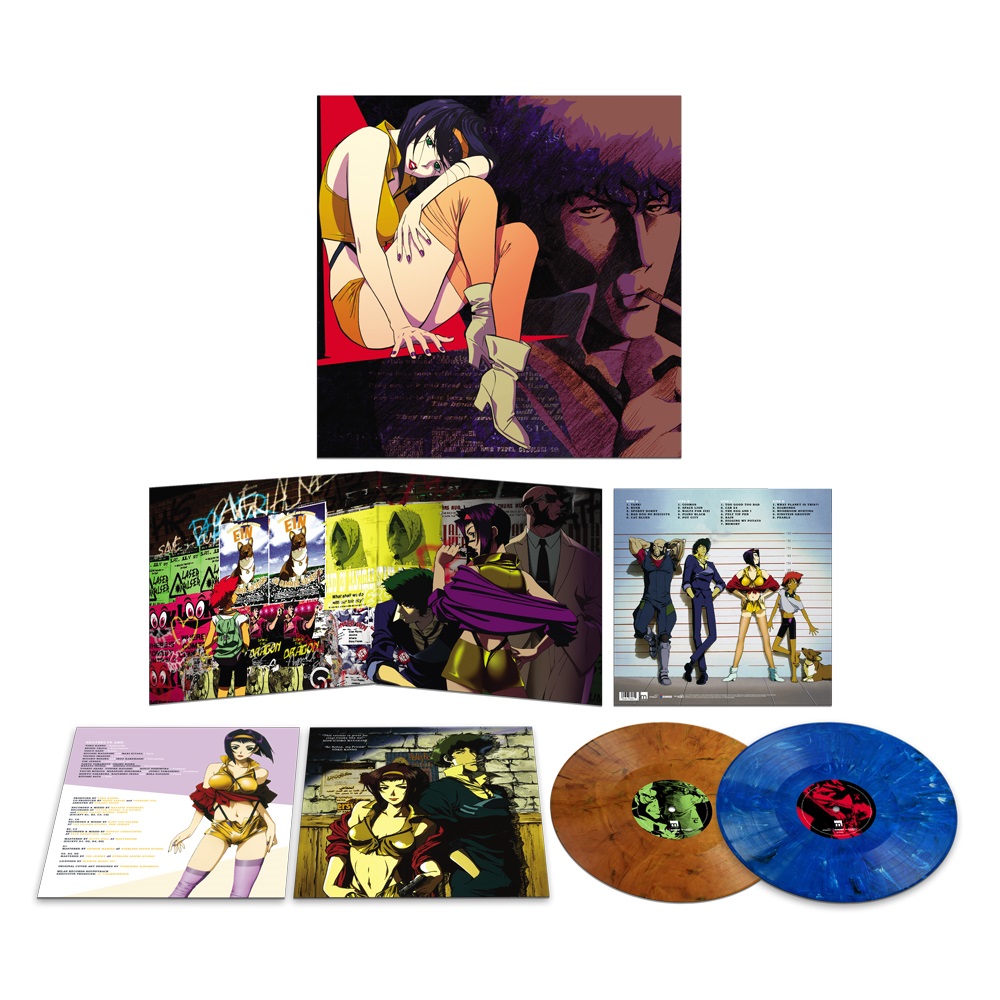