See How The Legend of Heroes: Hajimari no Kiseki Opens in New Video 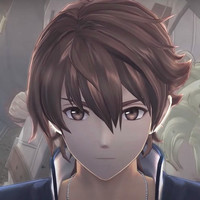 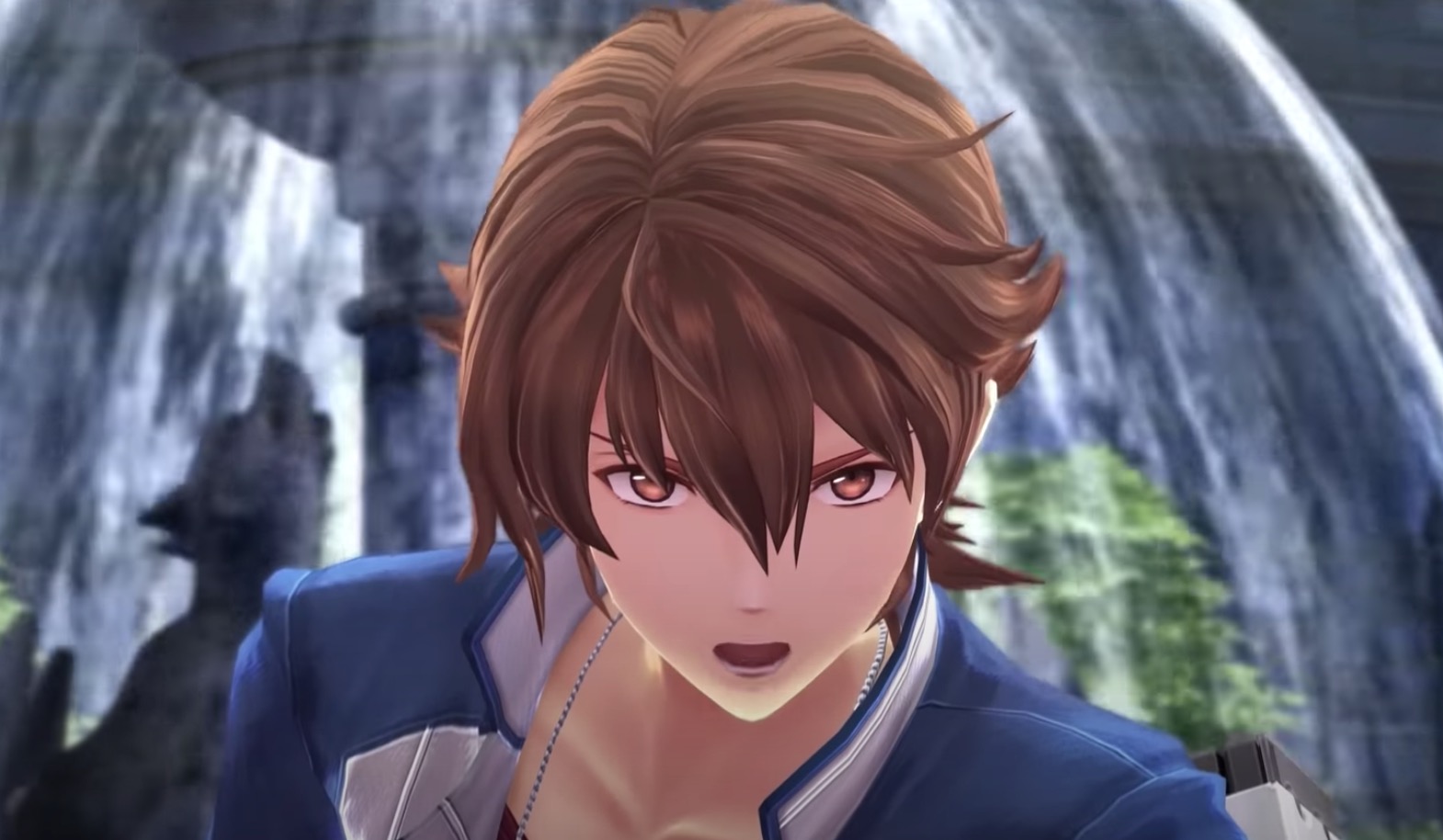 Later this month, the latest The Legend of Heroes Game will officially touch down on PS4 in Japan. The Legend of Heroes: Hajimari no Kiseki is set for an August 27 launch, and you can see how the opening movie looks in Falcom's latest preview below.

Tags
the legend of heroes, the legend of heroes: hajimari no kiseki, games
« Previous Post
Dream Along With A Certain Scientific Railgun T's New ED From Sajou no Hana on YouTube
Next Post »
Pokémon the Movie: Power of Us Streams on Youtube for Free in Japan on August 5
Other Top News
3 Comments
Sort by: