The hotly anticipated follow up to Demon Slayer: Kimetsu no Yaiba will hit Japanese cinemas on October 16 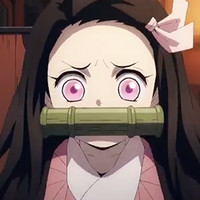 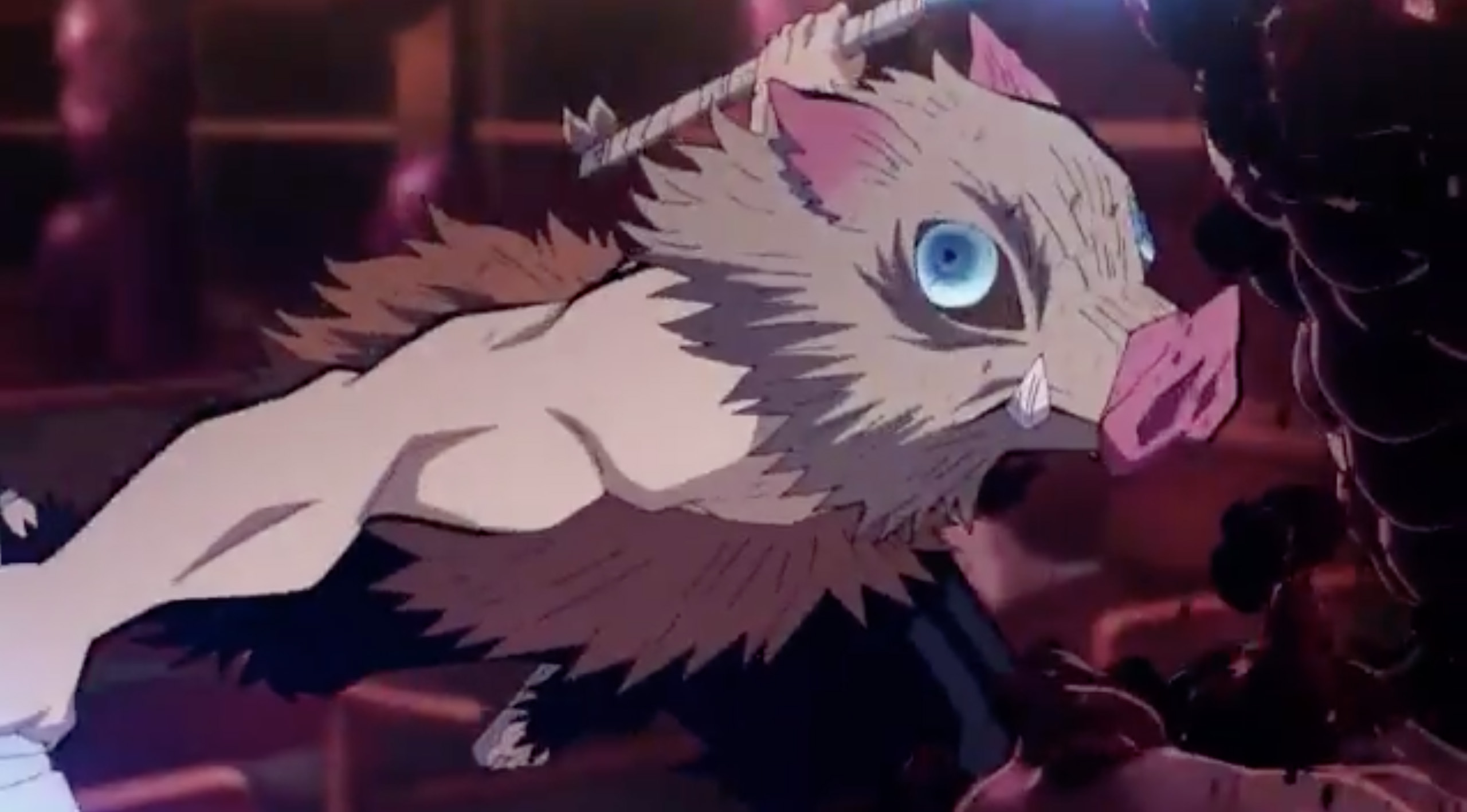 Just like the first trailer reveal a few months back, the Japanese Internet streaming platform AbemaTV once again held a special program on August 2 to announce more news for the hotly-anticipated Demon Slayer: Kimetsu no Yaiba anime film, Demon Slayer: Kimetsu no Yaiba the Movie: Mugen Train, including a new trailer featuring the theme song 'Homura' from LiSA, and a new visual featuring Enmu.

The special started with a preview clip from the ending of the TV anime series, showing Tanjiro, Inosuke, and Zenitsu getting on the Mugen Train when it departs from the station. It then goes on to re-introduce Kyojuro Rengoku, Enmu,  using footage from the TV anime before getting into new information on the film and shaving the voice actors for Tanjiro (Natsuki Hanae), Zenitsu (Hiro Shimono), Nezuko (Akari Kito), and Inosuke (Yoshitsugu Matsuoka).

LiSA will be singing 'Homura' (Flame) for Demon Slayer: Kimetsu no Yaiba the Movie: Mugen Train when it releases in Japan on October 16. A western release is scheduled to follow in 2021 from Funimation and Aniplex USA.