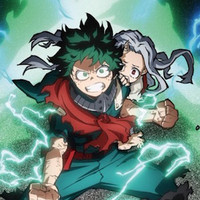 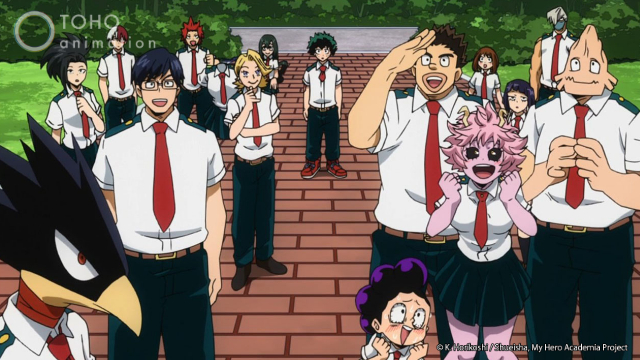 Tags
my hero academia
« Previous Post
We Gain Some Energy to Hunt Demons With the Demon Slayer Energy Drink
Next Post »
Nao Toyama to Live-stream Special Program to Celebrate Her Character Song Best Album on August 5
Other Top News
30 Comments
Sort by: