If you're gonna make a mecha, make it in style! 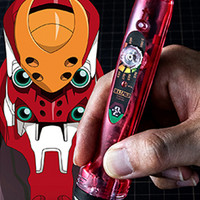 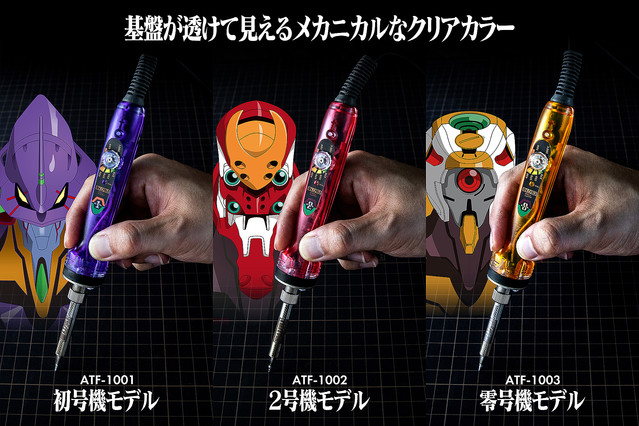 In yet another Evangelion collaboration, A.T. Field Evangelion Work and Hakko have come together to produce the A.T. FIELD dial-type temperature-controlled soldering iron, which of course is a thing. If you're building a mecha, why not do it with the soldering iron in the color of some of the most famous mechs of all time? 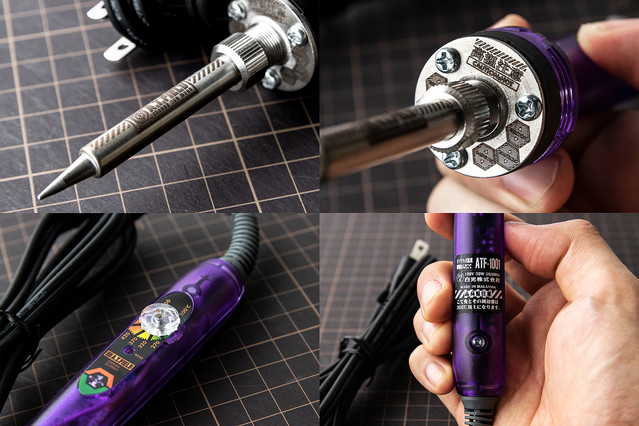 Te soldering irons come in three different colors, representing Unit 1, Unit 2, and Unit 0. They're all able to fire up from 200 celsius to 500 celsius, which is easily adjusted via a dial on the main unit, and indicated by an LED, telling the user if the unit is getting hotter, reached its peak temperature, or if the unit is getting cooler – though they already look pretty cool in my opinion.

All three of Evangelion soldering irons are 8,000 yen (US$75.50) each and go on sale in hardware stores in Japan on August 7. They'll match the other tools on sale in the A.T. Field Evangelion Work range!