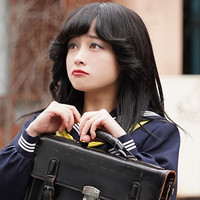 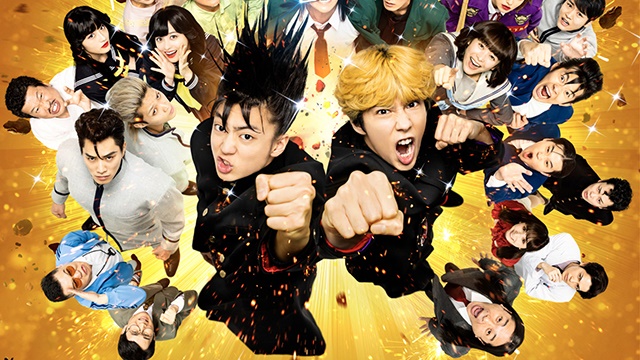 In the absence of strong competitors, the Yuichi Fukuda-directed film has earned 2.65 billion yen from the 2.08 million ticket sales and has become the top-grossing Japanese film of this year so far, surpassing Kaiji: Final Game with 2.06 billion yen. The film has also already made twice more than the total domestic gross of Fukuda's most recent film Wotakoi: Love Is Hard for Otaku, which was released in February 2020 and collected 1.31 billion yen.