See what SIU, Masashi Kudo, and Miho Tanino whipped up for the occasion 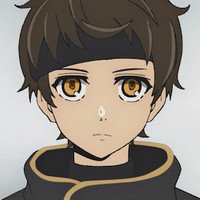 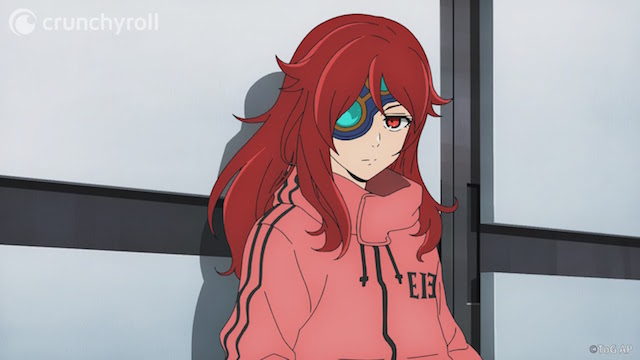 Back in June, the Tower of God anime thanked everyone for their support by holding a global fan art campaign. The amazing winners were revealed later that month, and now we can see a sample of the art the series creator and anime staff whipped up as an award.

Here's what character designer Masashi Kudo drew up for the Global Excellence Award: 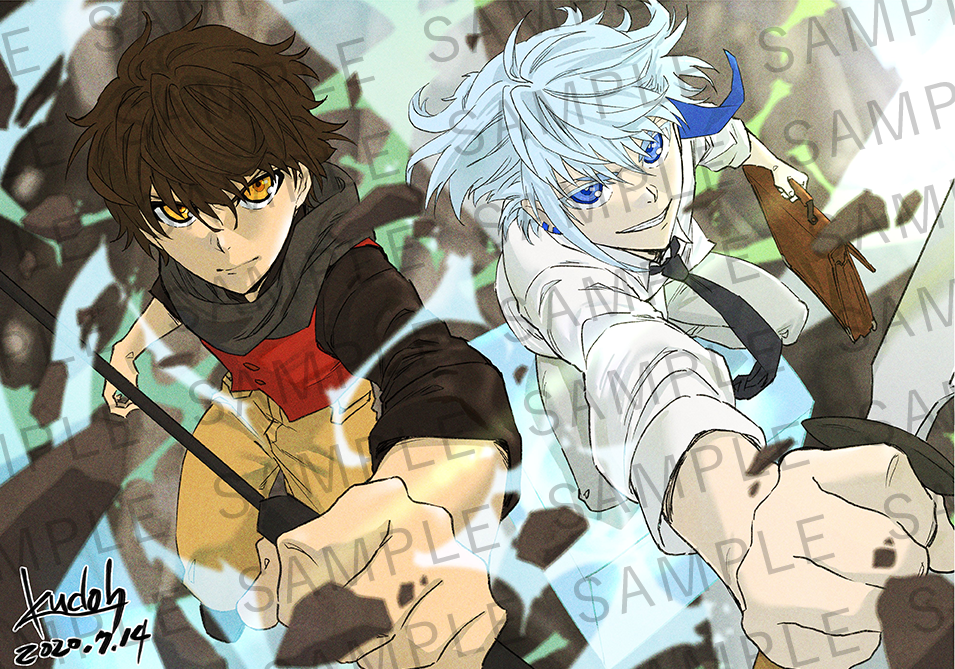 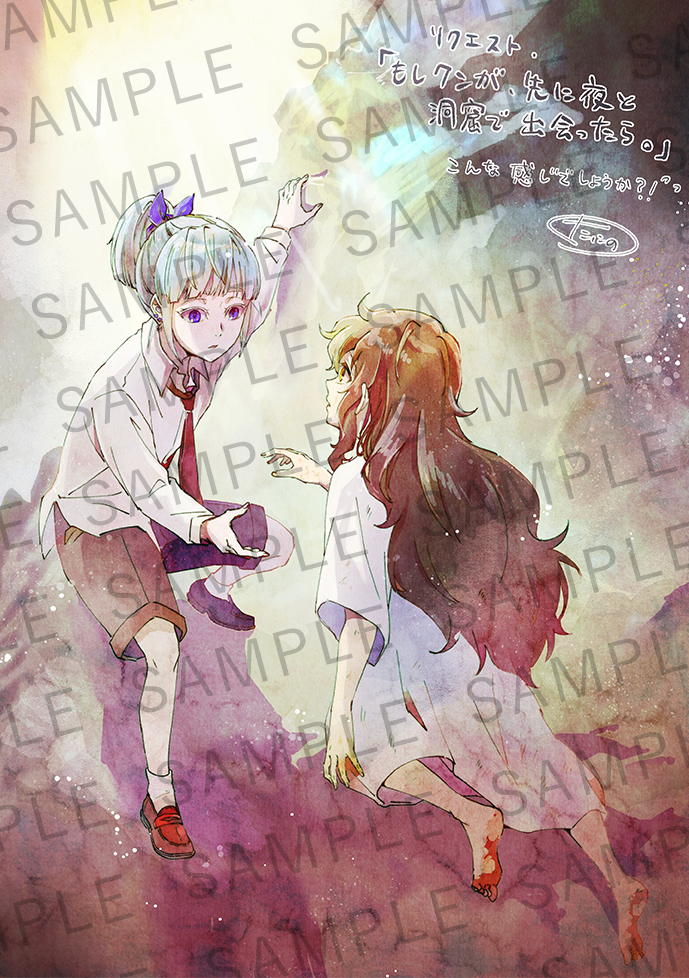 Tags
tower of god
« Previous Post
Rascal the Raccoon Is at It Again with a Haikyu!! Crossover
Next Post »
Chainsaw Man Manga Shreds Through 3 Million Copies in Circulation
Other Top News
0 Comments
Be the first to comment!
Sort by: