Crunchyroll will stream the OVA on August 15 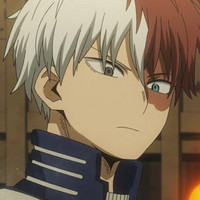 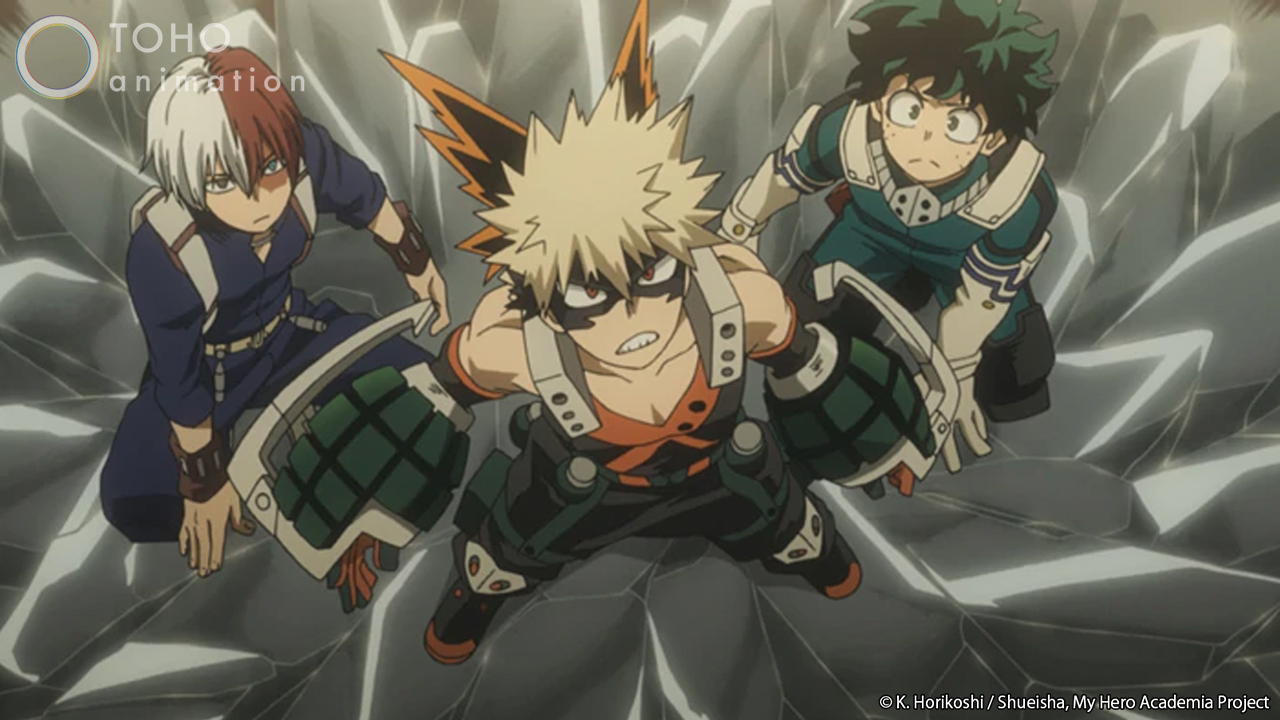 Crunchyroll announced earlier that the two-part OVA 'Make It! Do-or-Die Survival Training' for My Hero Academia will be fitting the platform on August 15. In Japan, the OVA, alongside two other OVAs that were originally sold with the 13th and 14th volume of the manga in Japan, will be hitting Hulu at the same time, followed by other streaming platforms on August 30. To celebrate the upcoming release, three new posters were released for the OVAs. 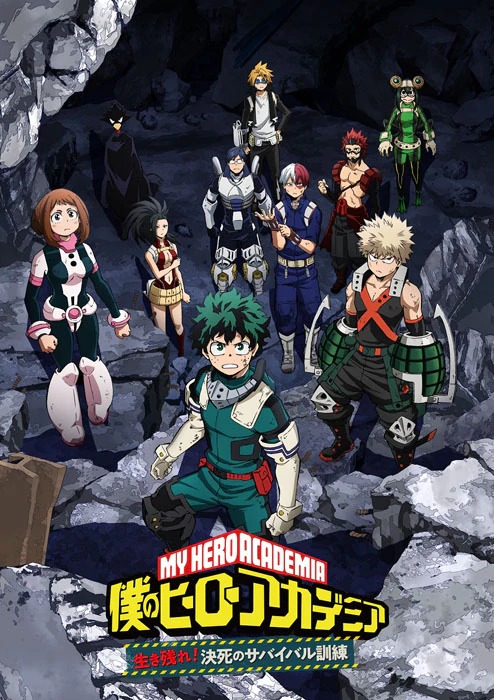 The first poster is for the two-part OVAs which sees the Class 1-A students honing their survival skills at a training course to get ready for their provisional license exam. The other two OVAs, which hasn't had its international release announced just yet, posters are below. 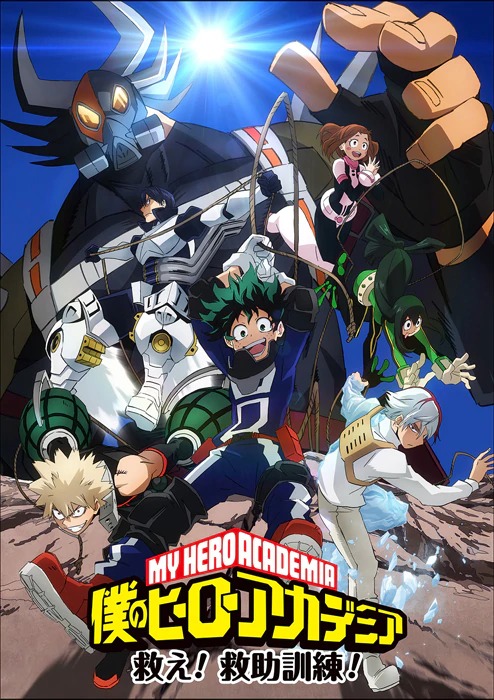 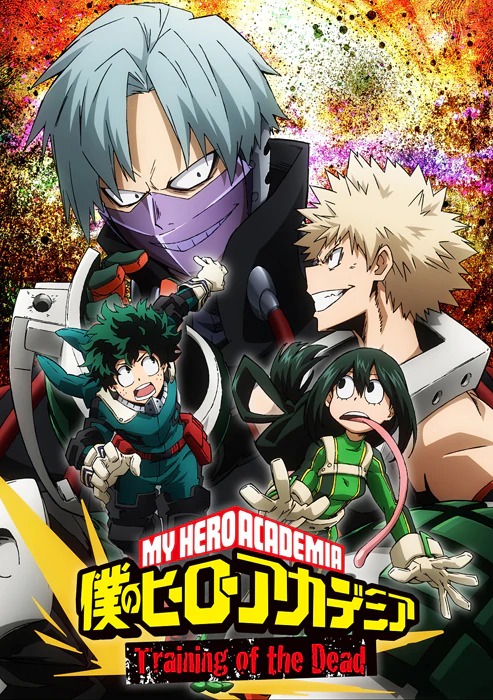 'Make It! Do-or-Die Survival Training' part one and two will be released on Crunchyroll on August 15 at 8:00 AM PT. The rest of the My Hero Academia TV anime can be watched on Crunchyroll as well!