"I'm excited to get closer to finishing every day!" 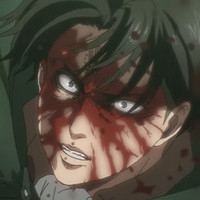 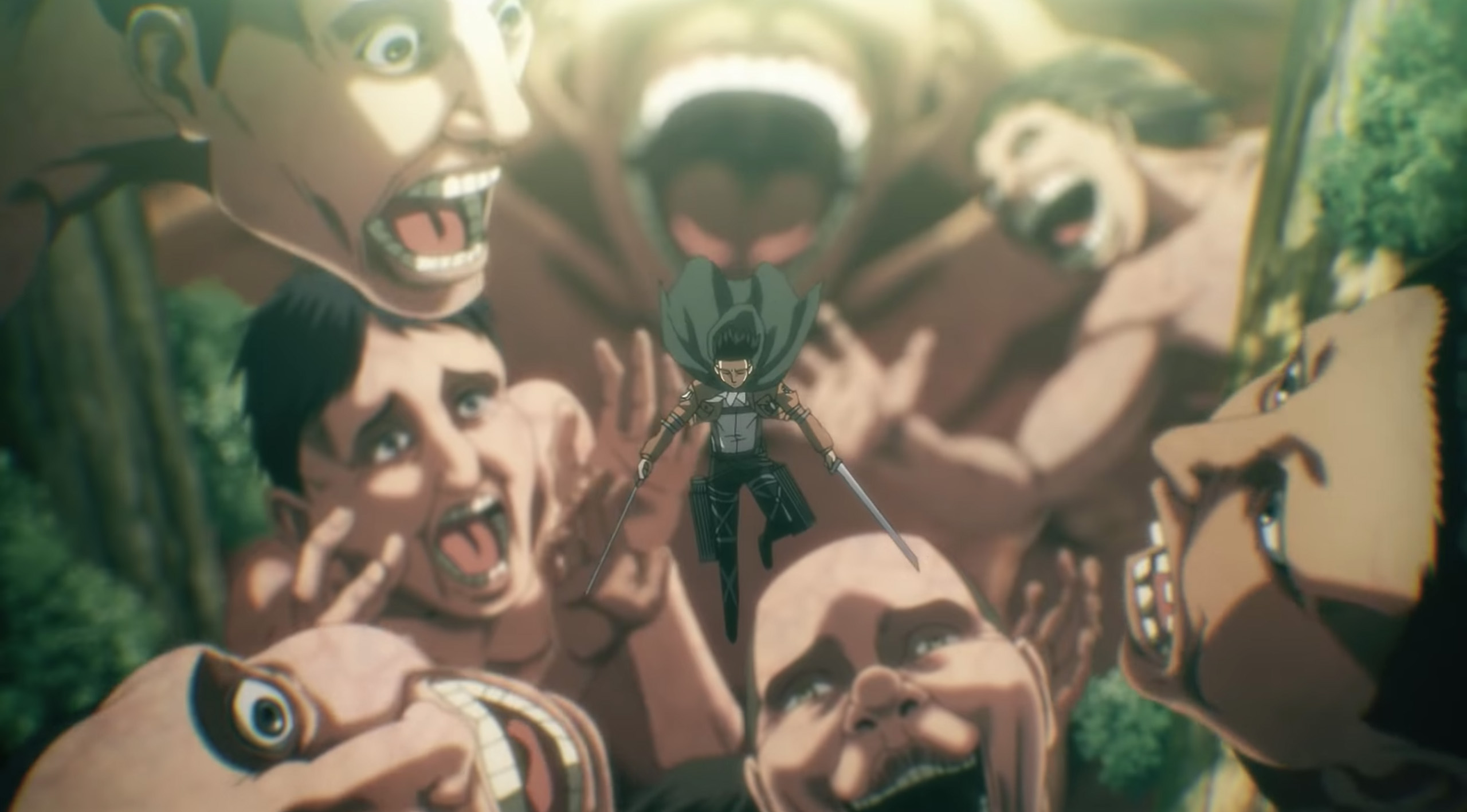 Music composer Kohta Yamamoto, who is leading the musical charge for The Final Season of Attack on Titan, tweeted on August 4 that recording for the soundtrack had already begun and was on its final day. While the soundtrack still has a little bit of mixing to be done, it seems that the recording has finished for whenever the TV anime starts up!

"We've started recording 'Attack on Titan The Final Season' with Hiroyuki Sawano, who we're working with on the accompaniment, the other day!

I know I forgot to take a photo [of everyone], but I owe a lot of thanks to all the wonderful musicians for your help!

Today is the last day.

I'm excited to get closer to finishing every day!"

The above tweet shows that Hiroyuki Sawano, who worked on the previous seasons of Attack on Titan, is still a vital part of the production process. Japanese based, US-born, voice actress and singer Hannah Grace is even involved with the music, tweeting on August 2 that she "got to work with some amazing artists on a project that means so much to me!"

Yesterday I got to work with some amazing artists on a project that means so much to me! I can’t wait to share it with everyone! Thank you @mpimusic_info and @kohta_yamabook !! You create such wonderful things! pic.twitter.com/bxd0JtKiZ7

Attack on Titan The Final Season will be broadcasting on NHK General in Japan.