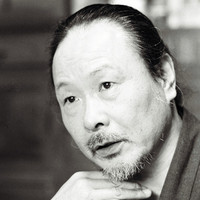 Publishing house Akita Shoten announced on August 4 that prolific manga creator Jiro Kuwata had passed away on July 2 aged 85. Kuwata was most well known for in the west as the author behind the Batman: The Jiro Kuwata Batmanga, which ran in the 1960s, as well as the co-creator of one of the "pioneer of anime" 8 Man.

Jiro Kuwata was born on April 17, 1935, in Suita, Osaka. He debuted at the age of 13 with the manga The Strange Star Cluster in 1948 for Shonen Gahosha, which is still the youngest ever debut for the company. After his father fell ill and lost his job, Kuwata decided to skip going to high school and in his third year of junior high moved to Yokohama, just outside of Tokyo, to focus on manga. 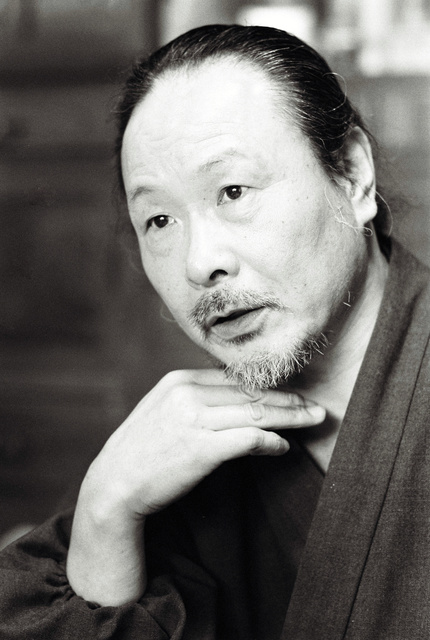 Kuwata's first major hit was Maboroshi Tantei in 1957 for Shonen Gahosha, which was later turned into a Tokusatsu series. Wanting to focus more on superhero and sci-fi, Kuwata co-created the series 8 Man with Kazumasa Hirai for Weekly Shonen Magazine in 1963. Though before the final chapter was able to be finished, Kuwata was sent to jail for the possession of a handgun, and 8 Man was canceled with others finishing the series. Kuwata got to finally complete 8 Man in 1992 alongside Hirai and was advising a sequel/spin-off series 8 Man vs Cyborg 009, which is currently running in Akita Shoten's Champion RED. 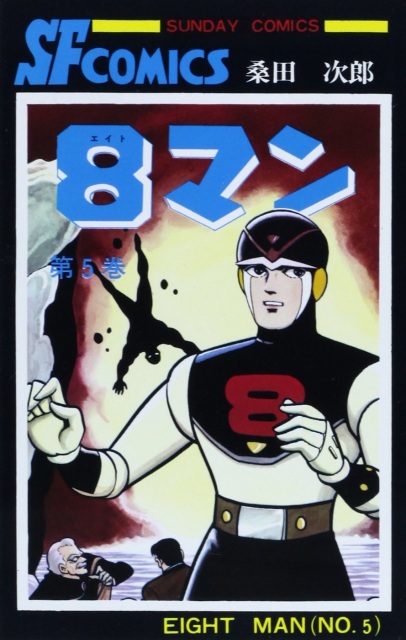 After Kuwata was released from prison, he returned to Shonen Gahosha to focus on the Batman manga, which was released in the west in 2015 as Batman: The Jiro Kuwata Batmanga. The series ran from 1966 to 1967. In 1977, Kuwata retired from the serialization of manga and turned to Buddhism, creating works centered around the religion. 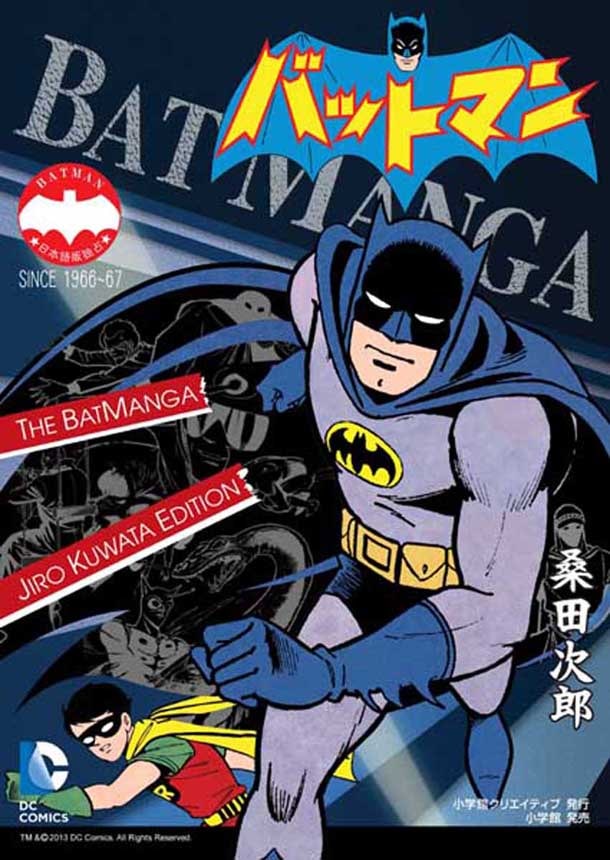 Jiro Kuwata passed away on July 2 due to the effects of aging at age 85.