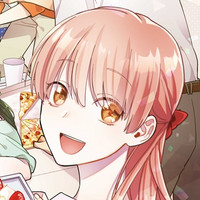 The circulation of the manga's first volume published in May 2015 was only 80,000 copies, then immediately surpassed the one million mark in a year.

According to a special PV to celebrate the news posted below, the special edition of the manga's next tenth volume to be released in 2021 will come with a new OAD (Original Anime Disc) whose story focuses on the relationship between Naoya Nifuji and Ko Sakuragi.

The manga about a love story between two deep otaku (Narumi Momose: a so-called fujyoshi and Hirotaka Nifuji: a gamer) was first posted onto Pixiv, the largest Japanese online community for artists in 2014, then has been serialized on Pixiv and Ichijinsha's co-operated web comic site comic POOl since November 2015. It has been adapted into a successful TV anime in 2018 and a live-action feature film in 2020. 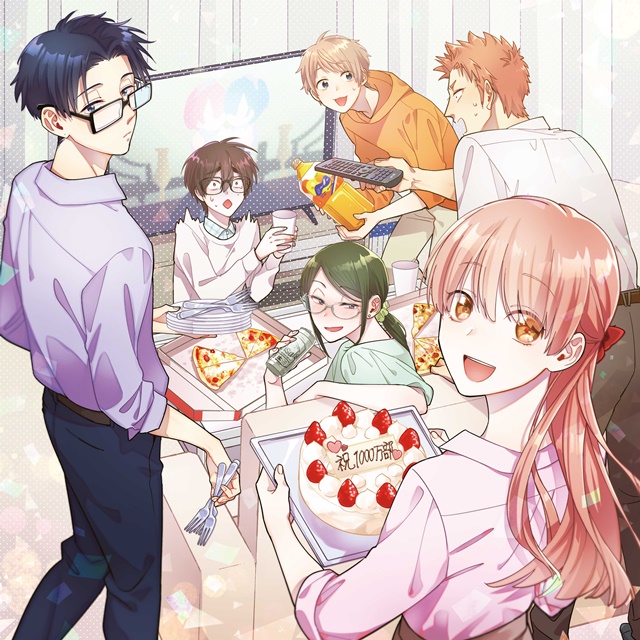 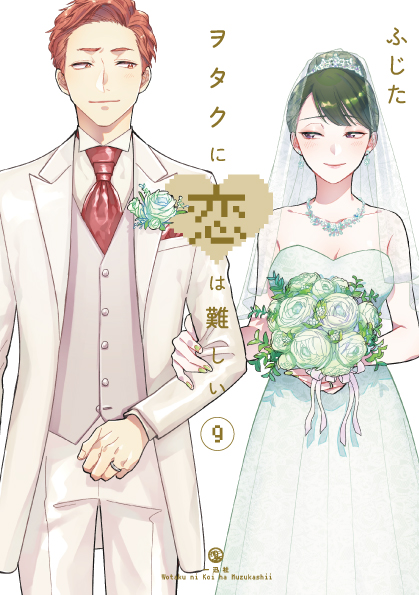 Wotakoi: Love is Hard for Otaku Manga Has Surpassed 9 Million Copies in Print