Look for the first OVA to launch at 3:00pm Pacific Time 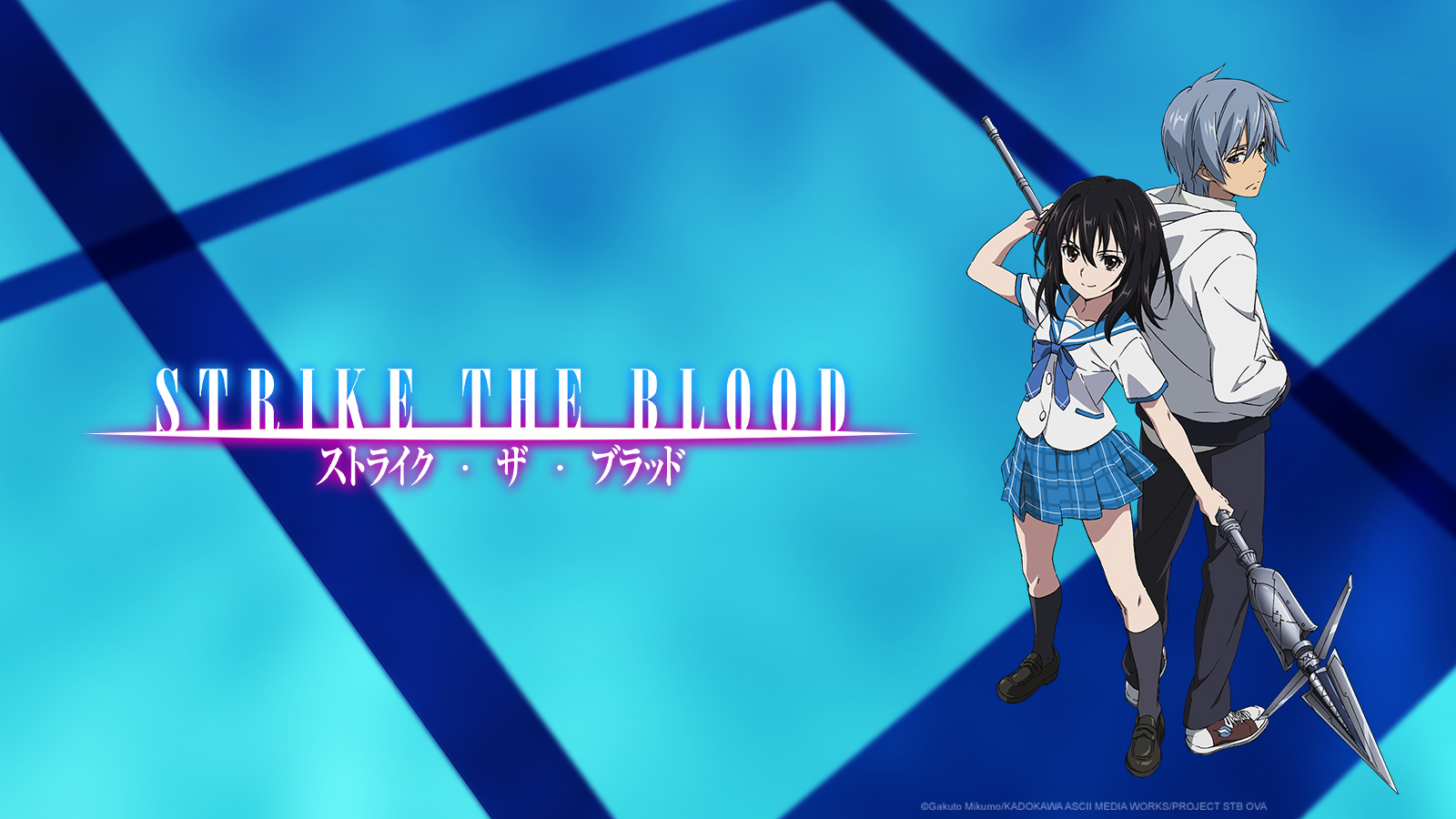 STRIKE THE BLOOD fans are going to have something new to dig into later today. Crunchyroll announced plans to add three OVAs, with the first going live on August 4 at 3:00pm Pacific Time. Crunchyroll will also stream the Hakubo anime film starting today at 2:00pm PT, so check out the details for both below.

Kojou and Yukina are on their way to school as usual when they find La Folia being chased by someone. Yukina crosses blades with the enormous man who's pursuing her, but before the fight can escalate further, La Folia makes a shocking comment: "Father, this is the Fourth Progenitor, Akatsuki Kojou... my first!" La Folia's father, Lucas, had told her to decide who she wished to marry, so she declares that Kojou is her choice. Lucas refuses to accept this, but then La Folia's mother, Polifonia, invites Kojou and Yukina to a party so they can all talk in more detail. When they arrive at the party, they discover that Asagi, Yaze, Nagisa, and Sayaka have been invited as well, due to their connections with Kojou. What sort of heated battle is about to break out between the many girls in Kojou's life?!

Two more OVAs will follow at a later date. Here are the visuals for all three: 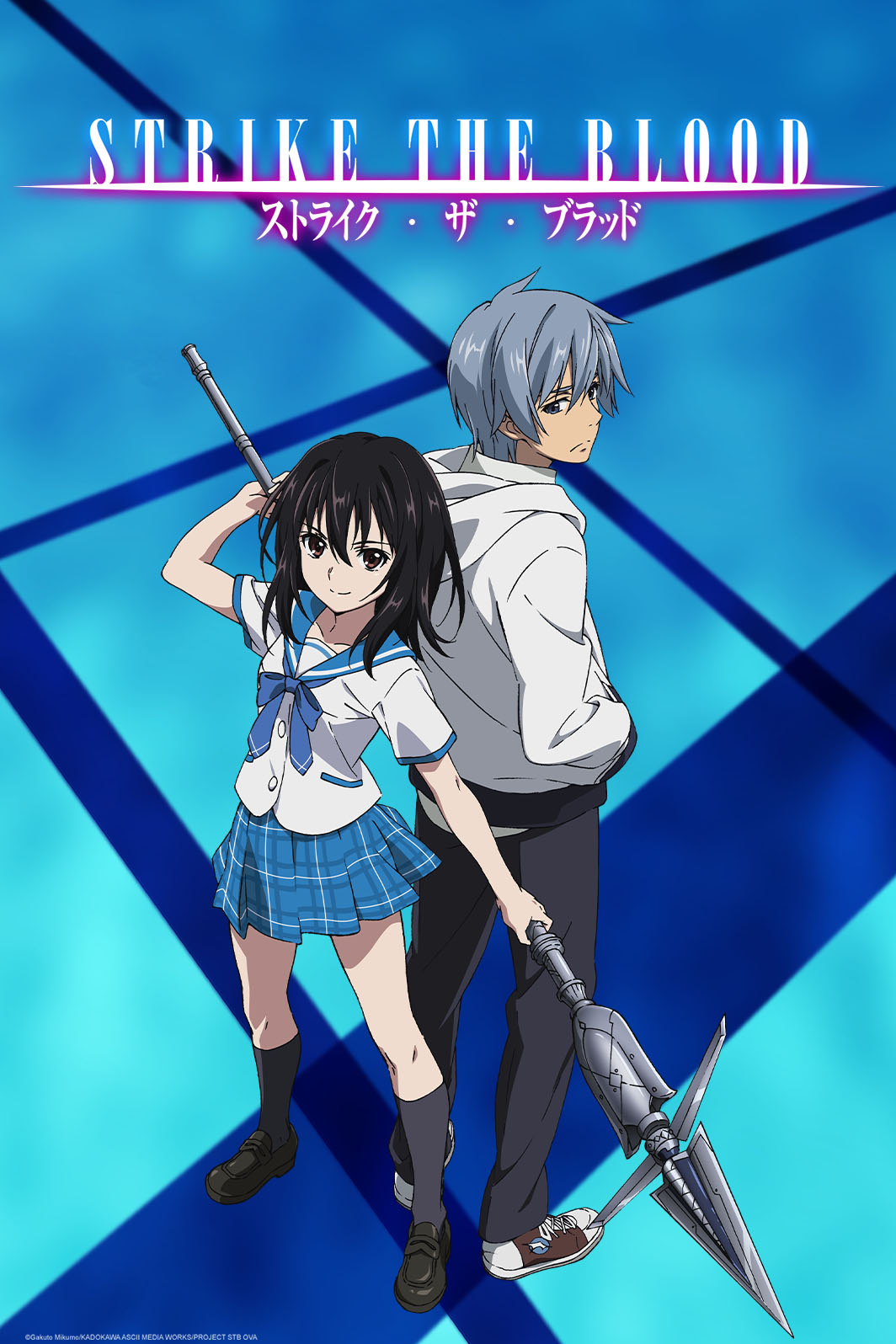 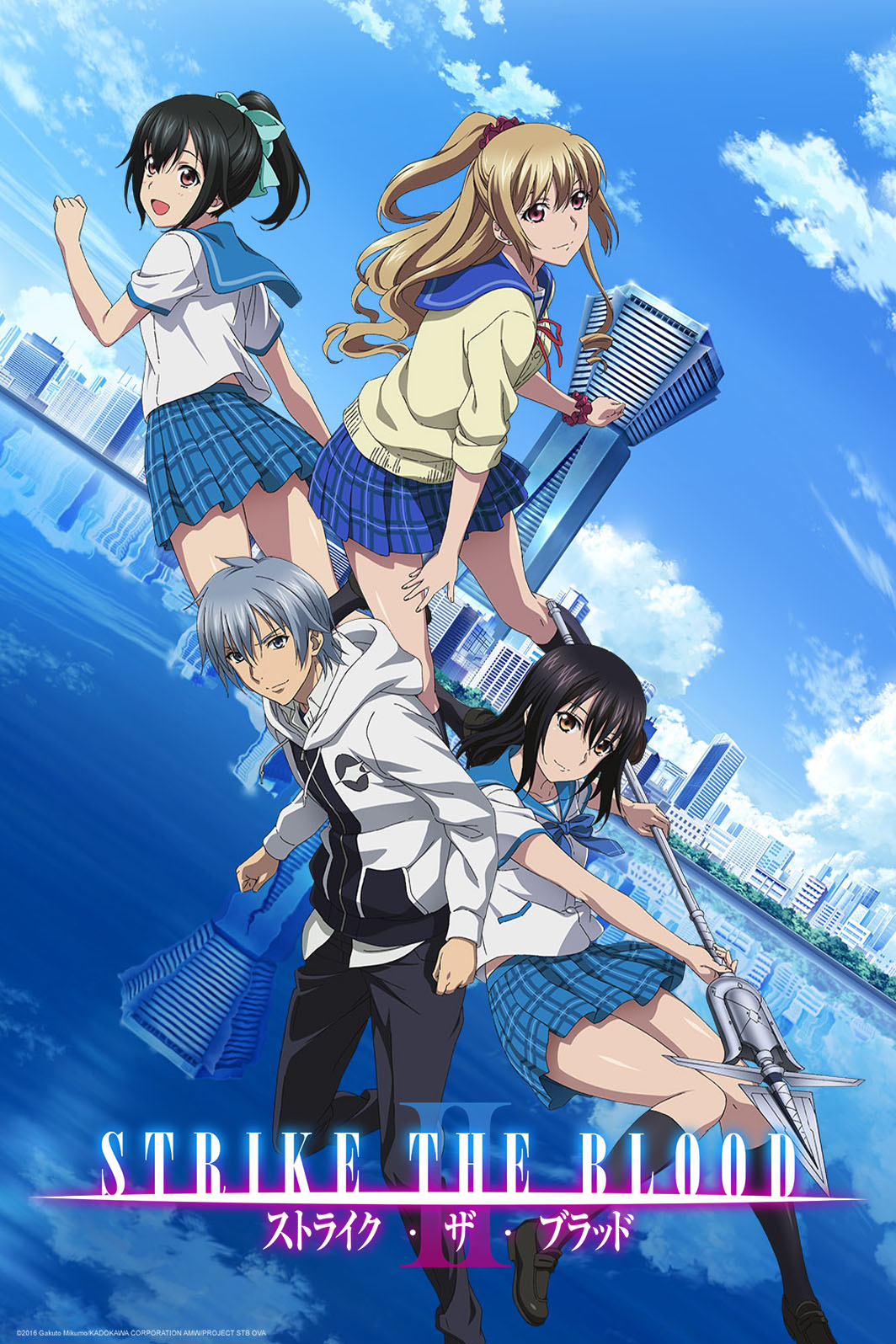 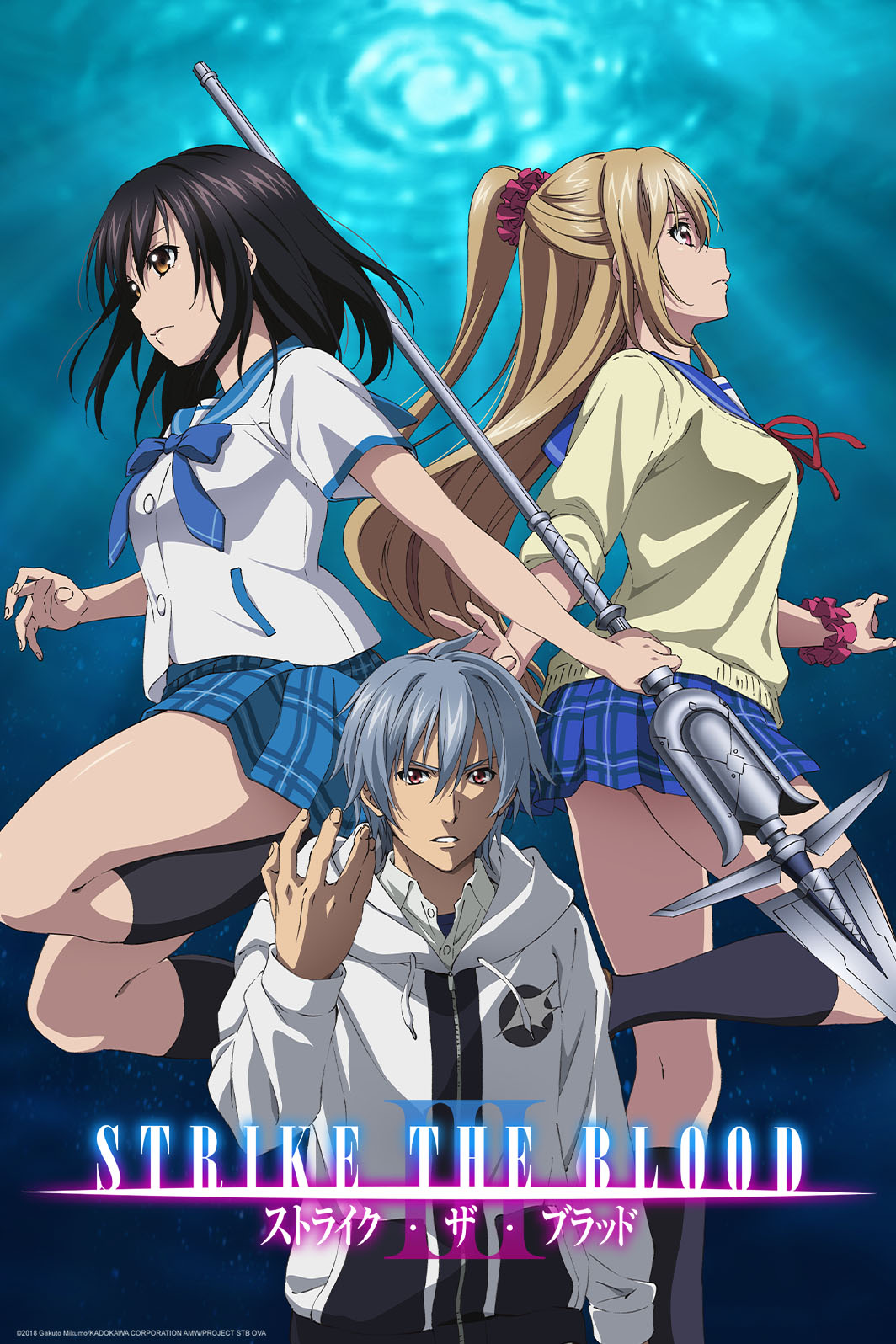 Koyama Sachi (Sakurada Hiyori), a high school girl living in Iwaki City, Fukushima, has been deeply scarred by the Tohoku earthquake of 2011. Since it occurred, she's distanced herself from her friends and family, and shows no interest in people or romance. A violinist since childhood, she's a member of her school's music club and practices every day to prepare for the quartet performance at the school cultural festival. In the midst of all this, she meets Yuusuke (Kato Seishiro), a boy who took refuge in Iwaki after his family was left unable to return home following the great quake, and the two begin to fall in love... 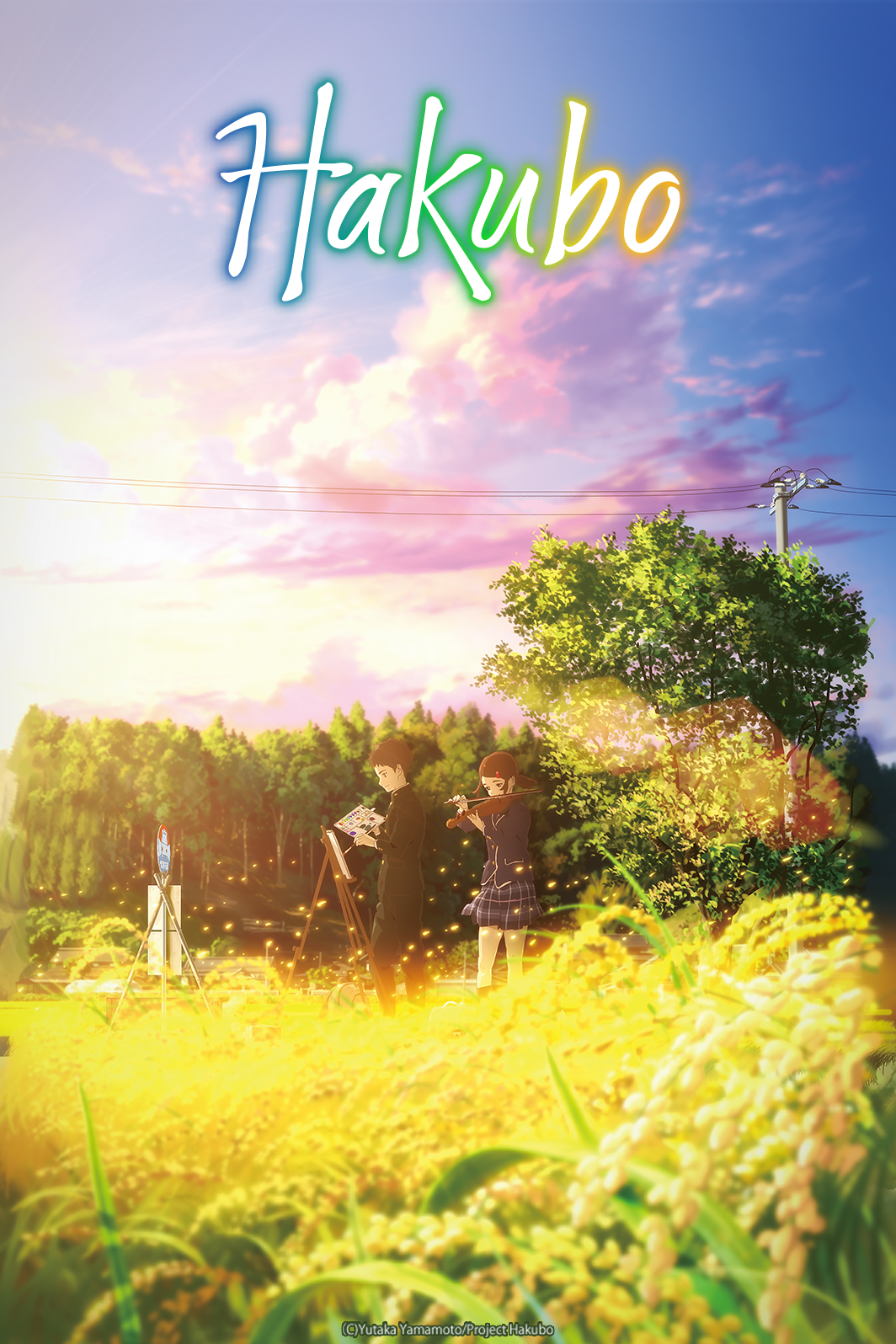