Mashiro no Oto Manga Gets Anime Adaptation Set For April 2021 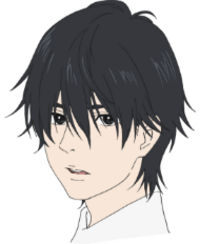 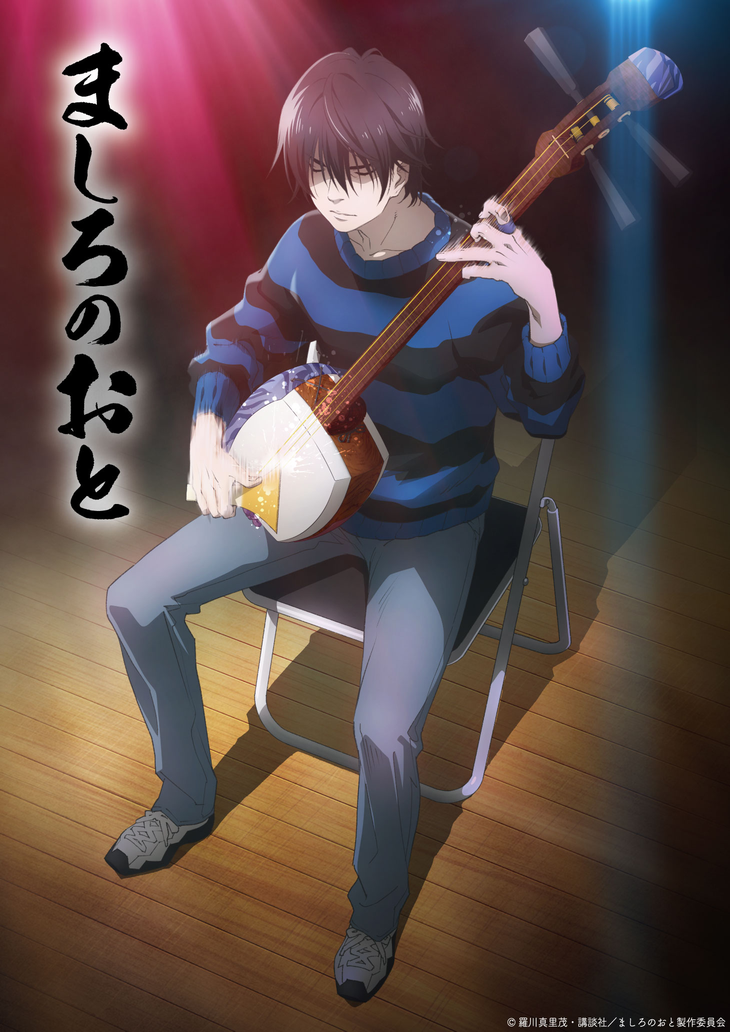 Kodansha has announced that the Mashiro no Oto (Sound of Purity) manga by Marimo Ragawa will receive an anime adaptation slated to air in April 2021. The manga is a highly regarded coming of age drama about a teenager coming to grips with the passing of their famous grandfather, who was highly regarded for his talent in playing the shamisen, the traditional Japanese stringed instrument. The anime's primary staff and cast are listed below, along with the teaser trailer:

Tags
mashiro no oto, anime, spring 2021
« Previous Post
RECS: Top 30 Anime of All Time According to SungWon Cho, aka ProZD
Next Post »
Mass for the Dead: Two Worlds Collide in New KONOSUBA Crossover!
Other Top News
2 Comments
Sort by: