The highly-rated new season is now simulcast on Crunchyroll 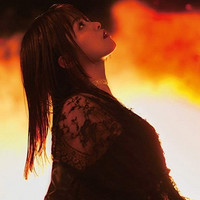 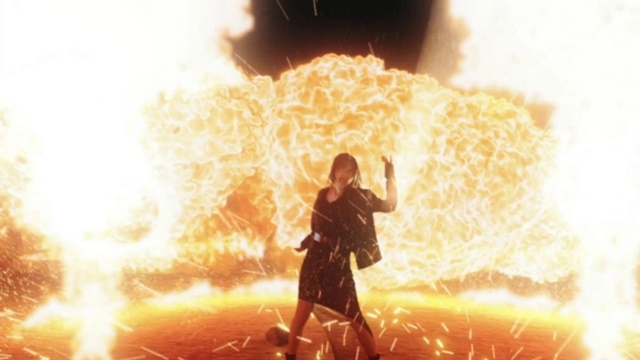 KADOKAWA's official anime YouTube channel has posted a three-minute music video for "Realize," the OP theme song for the ongoing second season of the TV anime Re:ZERO -Starting Life in Another World-, performed by 23-year-old anison singer Konomi Suzuki. To embody Suzuki's own thought on the song and the characters' desire in the anime story, the clip was produced with the maximum firepower.

As her 18th single, "Realize" will be released on August 26, 2020. This is the fourth time that she has performed a theme song for the Re:ZERO franchise, following "Redo" (TV anime first season OP), "Yell! ~Kuchibiru Kara wa Hajimaru Mahou" (PS VITA/PS4 game Re:ZERO -DEATH OR KISS OP), and "Relight" (for Pachi-slot Re:ZERO − Starting Life in Another World). 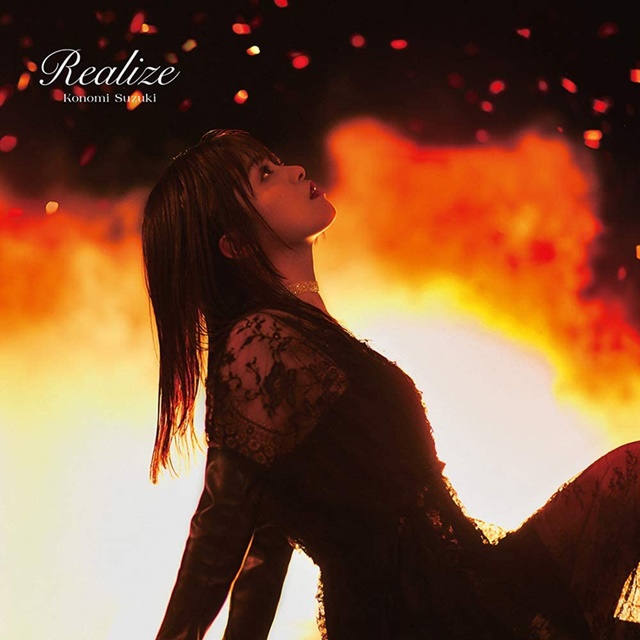