Share a Room With Your KonoSuba Pals at the EJ Anime Hotel, Set to Open on October 1

Collaborations will start with KONOSUBA, Railgun T, YUKI YUNA IS A HERO 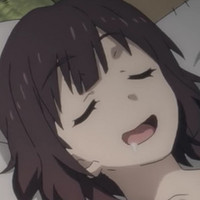 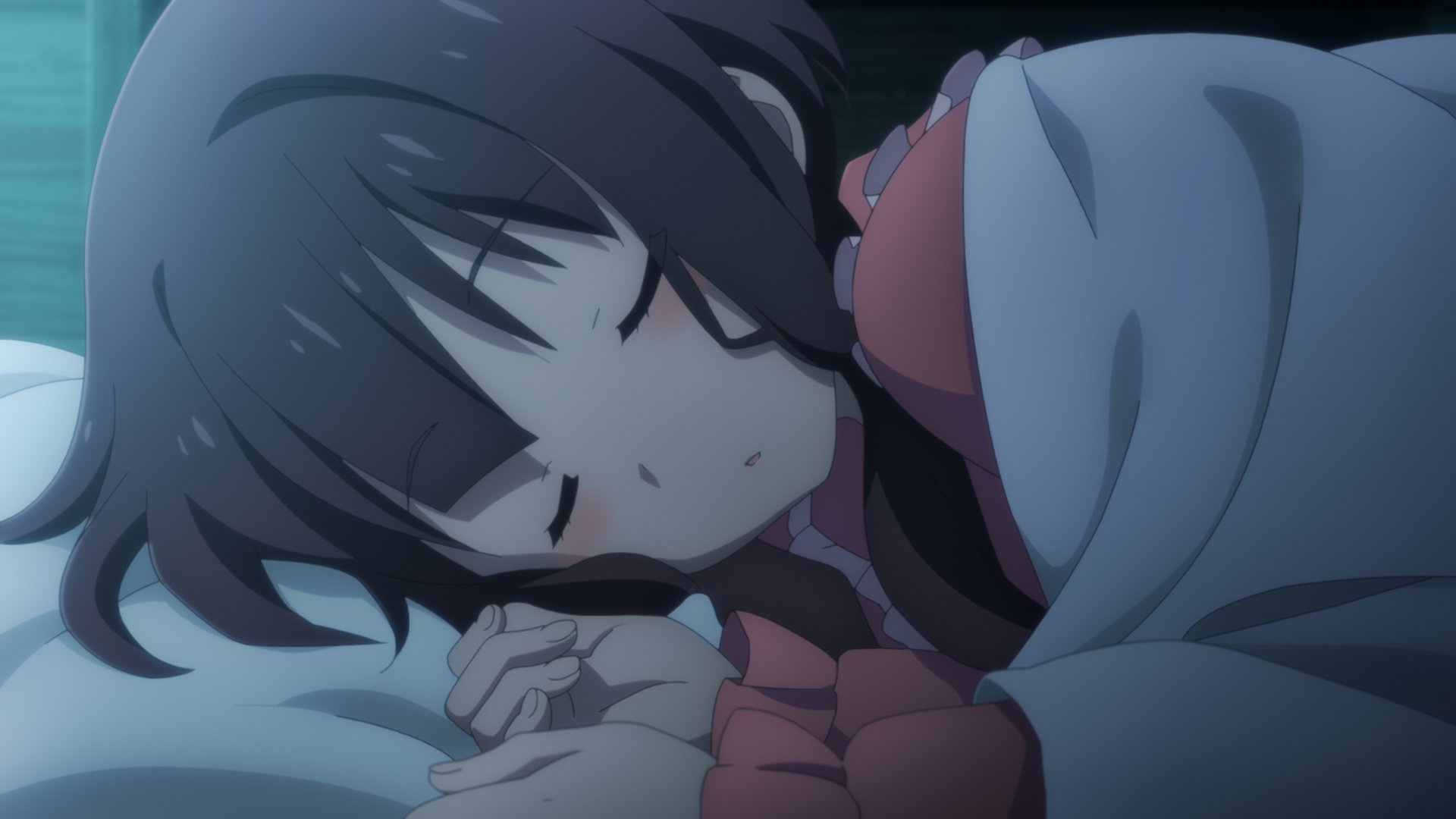 If staying in an anime hotel has been on your bucket list, Kadokawa has you sorted with the publisher opening up the EJ Anime Hotel in northeast Tokyo on October 1. The hotel will be located in Tokorozawa Sakura Town in Tokorozawa, Saitama, which is based on the "COOL JAPAN FOREST concept" and will be one of the biggest Japanese pop-culture hubs in Tokyo when it fully opens on November 6 after pre-opening on August 1.

On opening, the hotel will have rooms that collaborate with Bofuri: I Don't Want to Get Hurt, so I'll Max Out My Defense, KONOSUBA -God's blessing on this wonderful world!, YUKI YUNA IS A HERO, Uzaki-chan Wants to Hang Out!, and A Certain Scientific Railgun T. The idea behind the collaboration rooms is "​​staying in your favorite story." 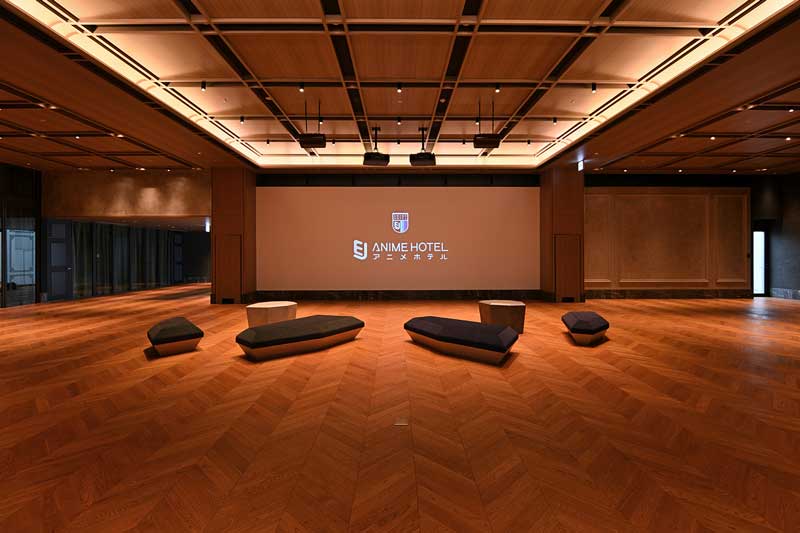 Tokorozawa Sakura Town also features the Kadokawa Culture Museum, an event hall and event space, a shopping area, as well as a promenade of sakura trees and LED light-up man-hole covers that feature characters from Kadokawa published stories. The entire complex is a joint venture between Tokorozawa City and Kadokawa.

The EJ Anime Hotel has six different types of rooms which all feature a 4K projector with 7.1.2 surround sound in 44 speakers around the room plus 2 under the projector screen and a fully customizable lighting system based off the Phillips Hue smart lighting line of products. 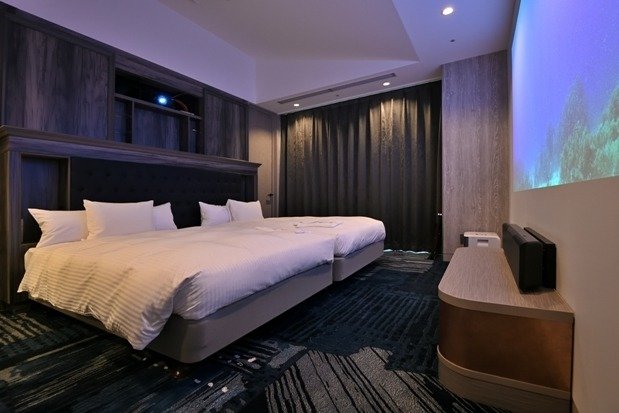 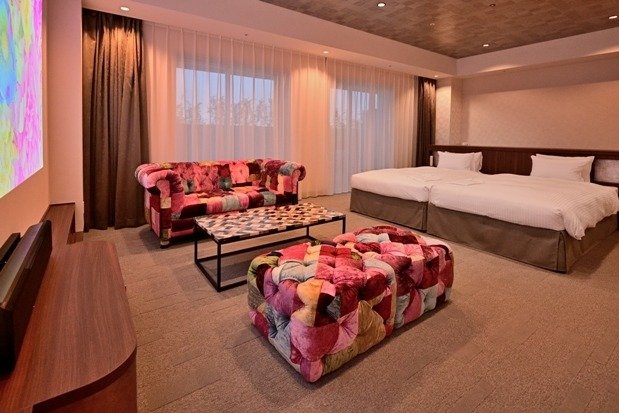 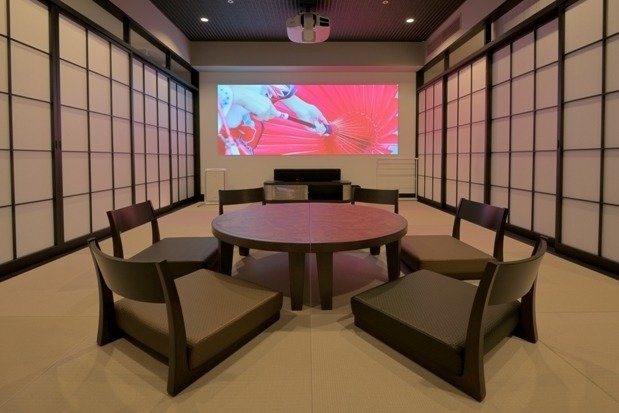 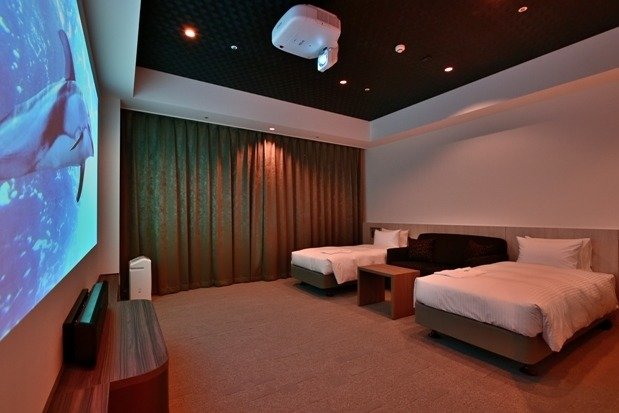 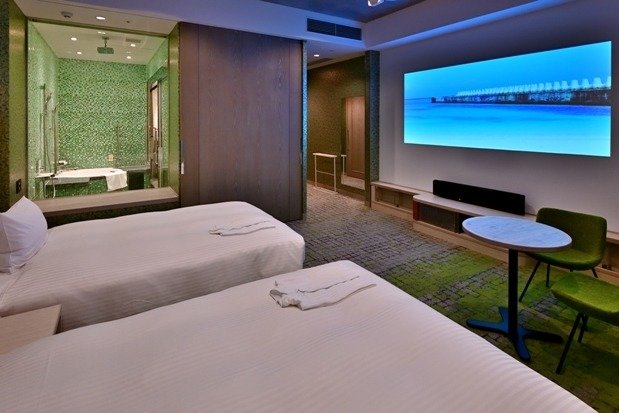 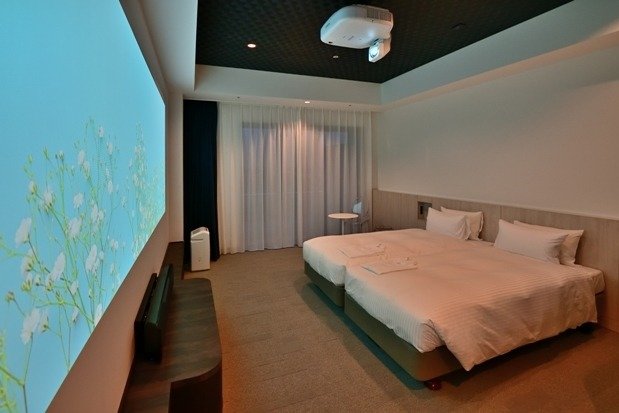 There will be 33 rooms in the EJ Anime Hotel, starting at 19,990 yen (US$190) per night, which includes two meals inside the hotel per person. Reservations will start on September 1 through the official website, which will include more details on the hotel and rooms.

Would you want to stay in an anime-themed hotel? Which room would you want? Personally, I'd go for the KONOSUBA -God's blessing on this wonderful world! themed room so I could hear all of Megumin's explosions through that sweet sound system!