The voice of Mirei Minami (PriPara), Yoko Shiragami (My Monster Secret), Ueno (How Clumsy you are, Miss Ueno) 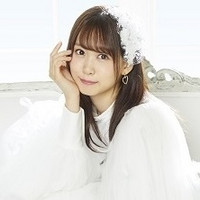 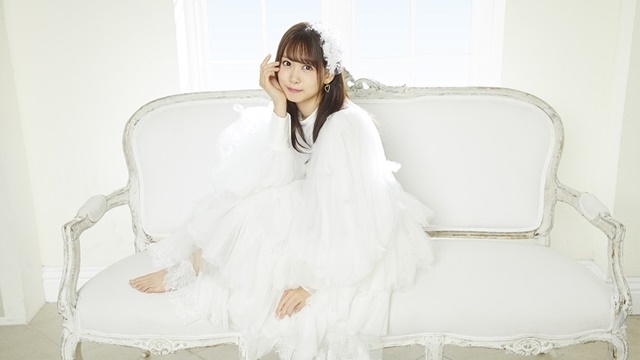 Serizawa is best known as the voice of Mirei Minami in the PriPara anime series and Anna Akagi in the ongoing Kiratto Pri☆Chan TV anime. While performing as a member of one of the most popular voice actress units, she made her solo singer debut in July 2018 and has released two singles and two mini-albums so far.

She says in an official interview, "I've been wanting to try an online concert for quite a while, and I've been talking to the staff about it. When the decision was made to realize this concert, I was relieved that I would finally be able to cheer up all my fans. I know they have been forced to live patiently, so I will cheer them up! I feel like I can show them the prettiest me ever in the closest distance (laughs). I love shooting music videos. I like to think about the angles and ways to attract people to me, so I'm happy to be able to show them through visuals. I want to bring you visuals of me shining brightest in the world!"

The two-part concert will be streamed on PIA LIVE STREAM (the URL will be announced 15 minutes before the concert begins) on August 15, and its archive streaming will be available until 23:59 on August 17 (JST). Tickets (3,500 yen for the live section, 1,000 yen for the after-talk section) will be sold on Ticket Pia between August 6 and 17.