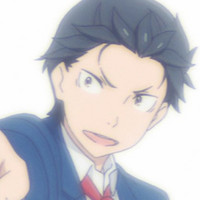 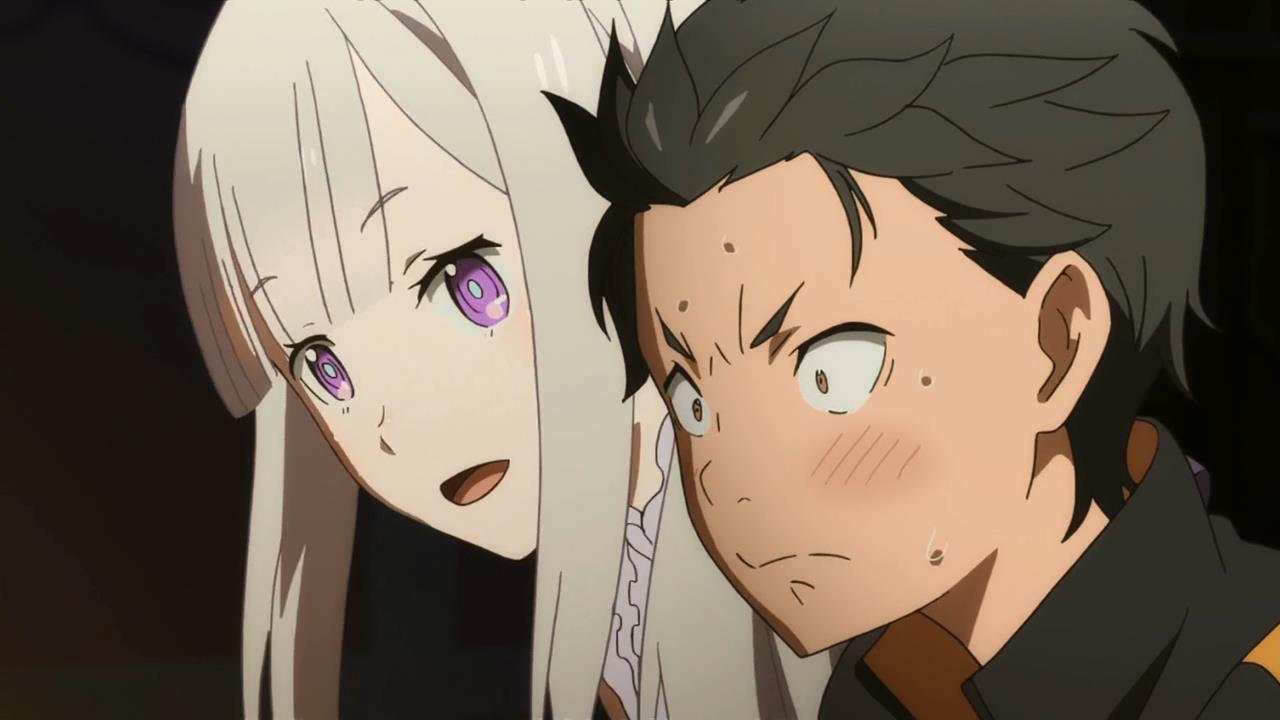 Animation director Naoki Hiramura, who worked on episode 5 of the current season of Re:ZERO -Starting Life in Another World-, tweeted out last night about the current state of production for the TV anime series during the coronavirus (COVID-19) pandemic, mimicking the sentiment shared by a lot in the anime industry in Japan at the moment.

"I worked on episode 5 of Re:ZERO as an animation director.
After this episode, I've been completely cooped up at home working on the series because of the coronavirus.
And I'm still stuck indoors."

Much like the animators we spoke to in our feature on the coronavirus' effect on the anime industry, it seems White Fox, the studio behind Re:ZERO -Starting Life in Another World-, has stay-at-home orders in place for those working on their series' as well. Hiramura noted that he's still at home, meaning it's likely he hasn't gone back to the studio in a while.

While the coronavirus pandemic is ongoing, and cases continue to rise sharply in Japan, the Japanese government has asked businesses to try and keep office levels down as to avoid the "Three C's." As reported in our feature, because a majority of anime is produced by freelancers, a lot of animators already have the tools at home to draw, with the studio only needing to be used for scanning of physical key animation (if they're not already digitally drawn) and post-production photography.

You can see the work-from-home version of Re:ZERO -Starting Life in Another World- starting next week right here on Crunchyroll!

RECS: The 7 Best Anime To Watch When Your Partner Loves Isekai And You Don't