Sara Matsumoto, Mikako Komatsu, and Azusa Tadokoro are cast as the three heroines 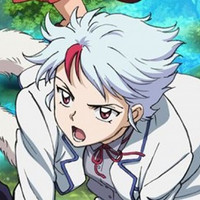 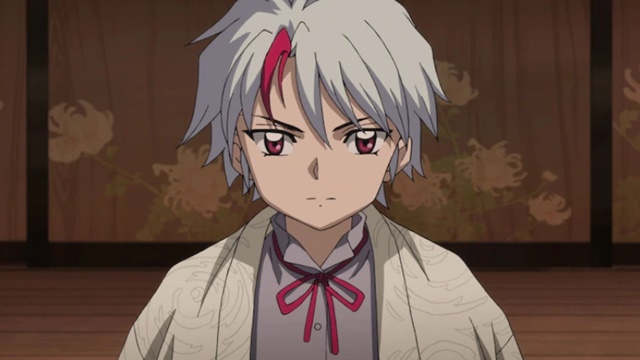 The official website for Hanyou no Yashahime: Sengoku Otogi Zoushi / Yashahime: Princess Half-Demon, the forthcoming spin-off TV anime to Rumiko Takahashi's internationally popular manga series Inuyasha, has posted a 90-second PV and announced that it is set to premiere on the Yomiuri TV / Nihon TV network across Japan at 17:30 on October 3, 2020 (JST). 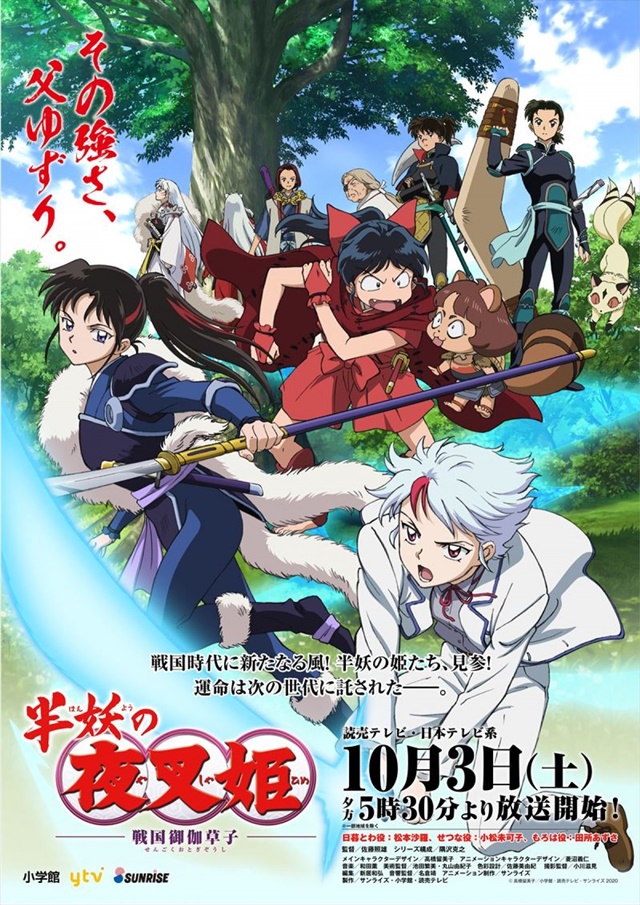