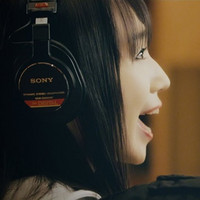 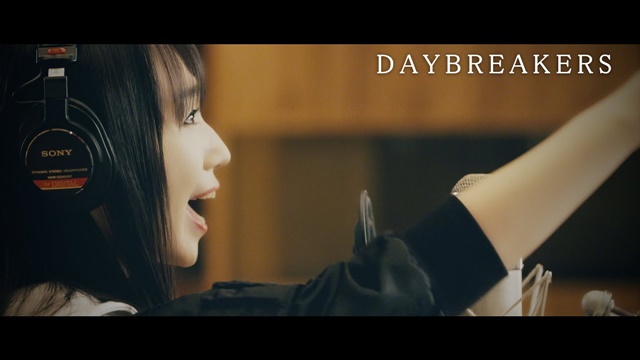 Performance in the studio of Nana Mizuki "DAYBREAKERS", the mobile game "Final Gear" theme song is available on YouTube!

Before and after the streaming, video commentaries from Mizuki will be introduced. In addition, a newly-filmed remote session video will be added after the second week's "-FRONTIER-" concert. Mizuki herself will be tweeting on her official Twitter with the hashtag @NM_NANAPARTY during the two-day streaming.