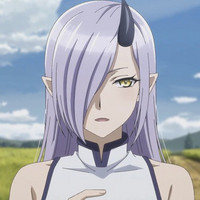 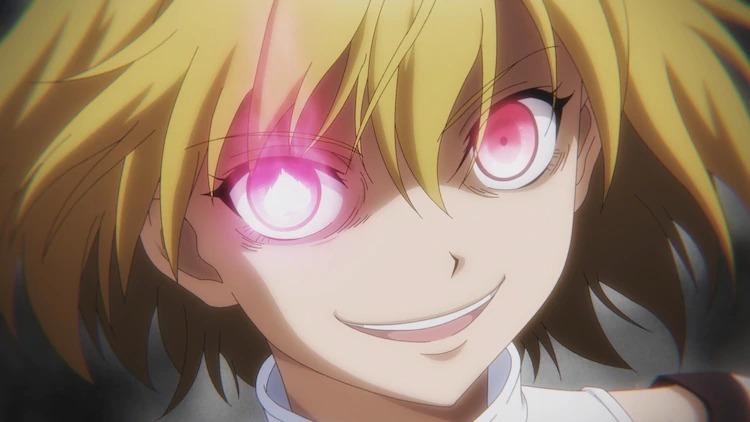 Many of you are likely familiar with the Japanese folktale of Momotaro the Peach Boy, which all began when an old woman discovered a massive peach floating by with a baby boy inside. That boy, Momotaro, would go on to fight demons, but what if that wasn't the only peach of its kind? Coolkyoushinja (Miss Kobayashi's Dragon Maid) and Johanne's Peach Boy Riverside manga explores that idea, and the series is now being adapted into a TV anime produced by Asahi Production.

Check out a teaser and visual below, followed by more on the first cast members to be revealed. 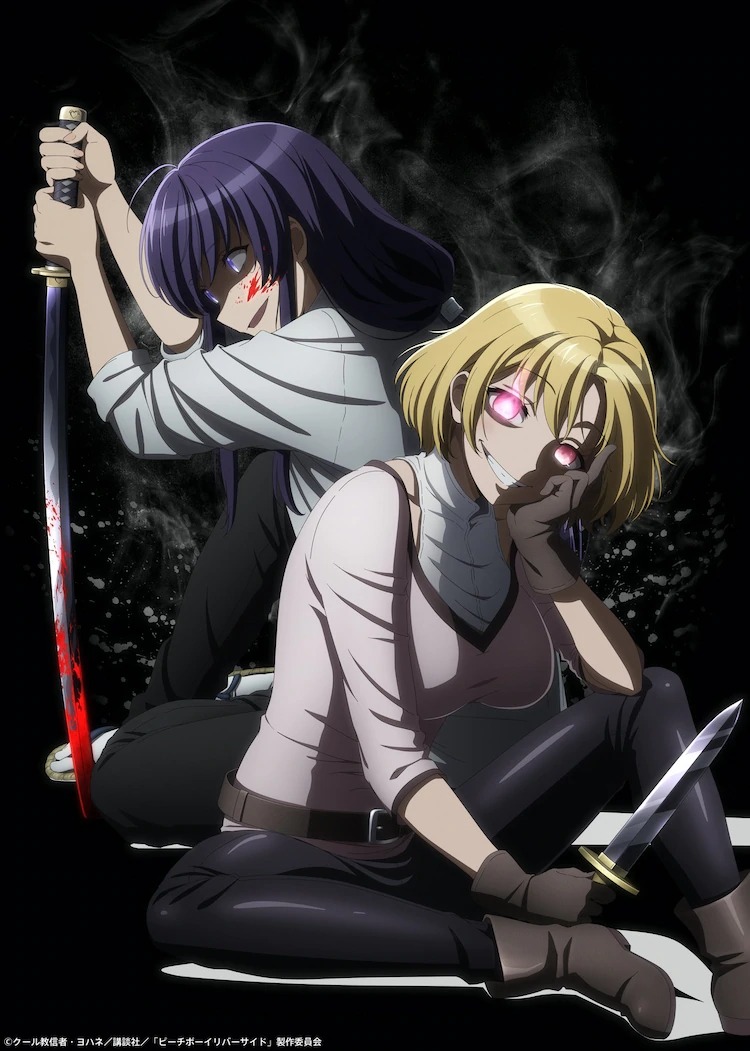 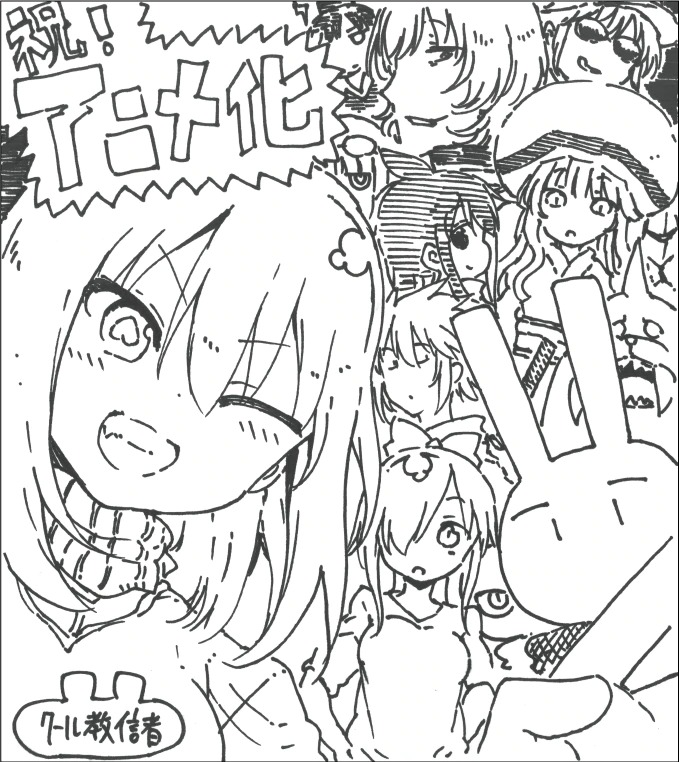 Nao Toyama (Yui Yuigahama in My Teen Romantic Comedy SNAFU) is voicing Mikoto, who hunts demons with the power of the peach: 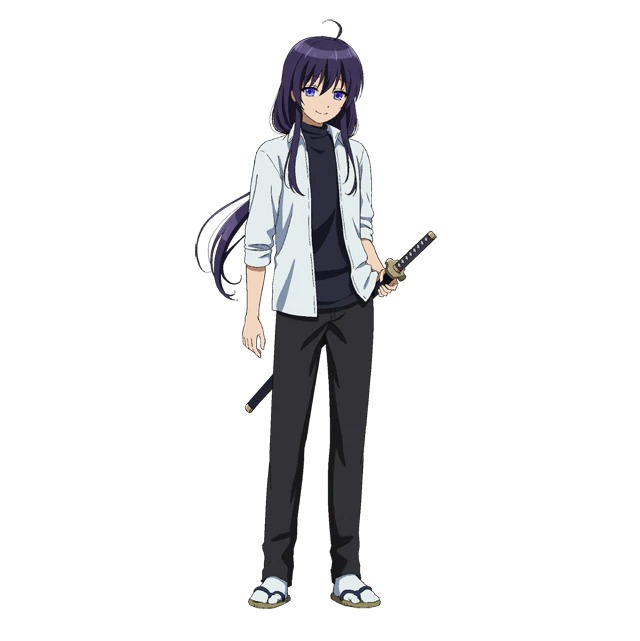 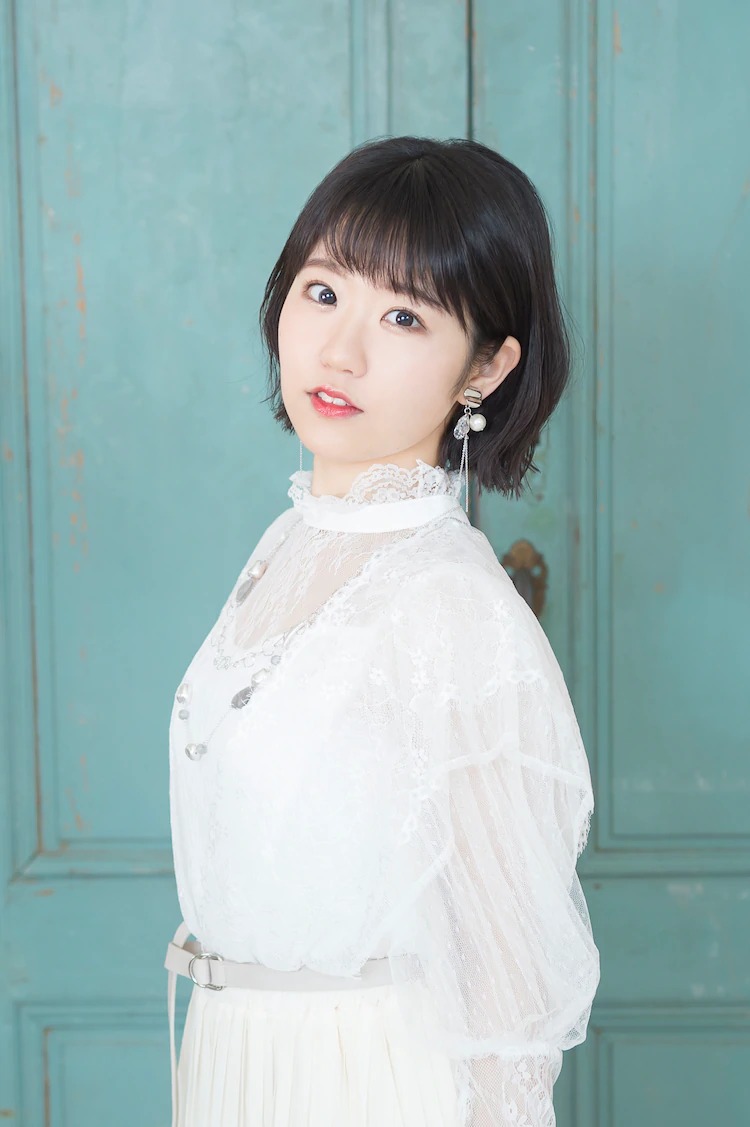 Haruka Shiraishi (Asirpa in Golden Kamuy) is voicing Sally, a princess who also has the power of the peach within her and ventures out into the world to fight demons after meeting Mikoto: 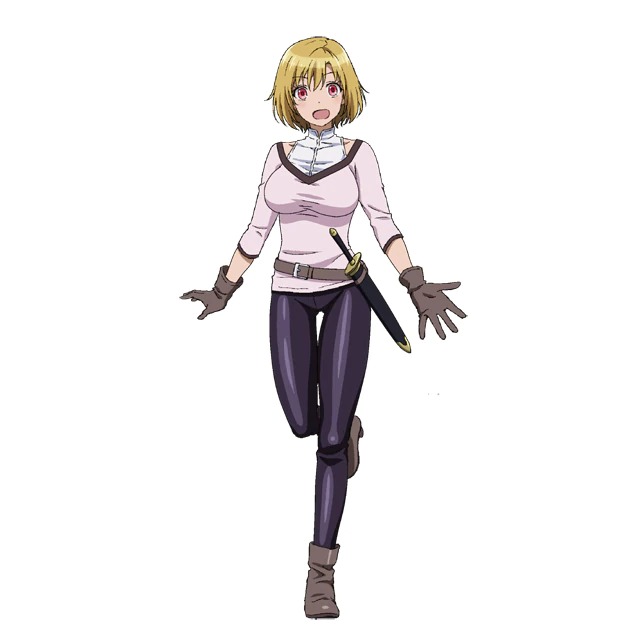 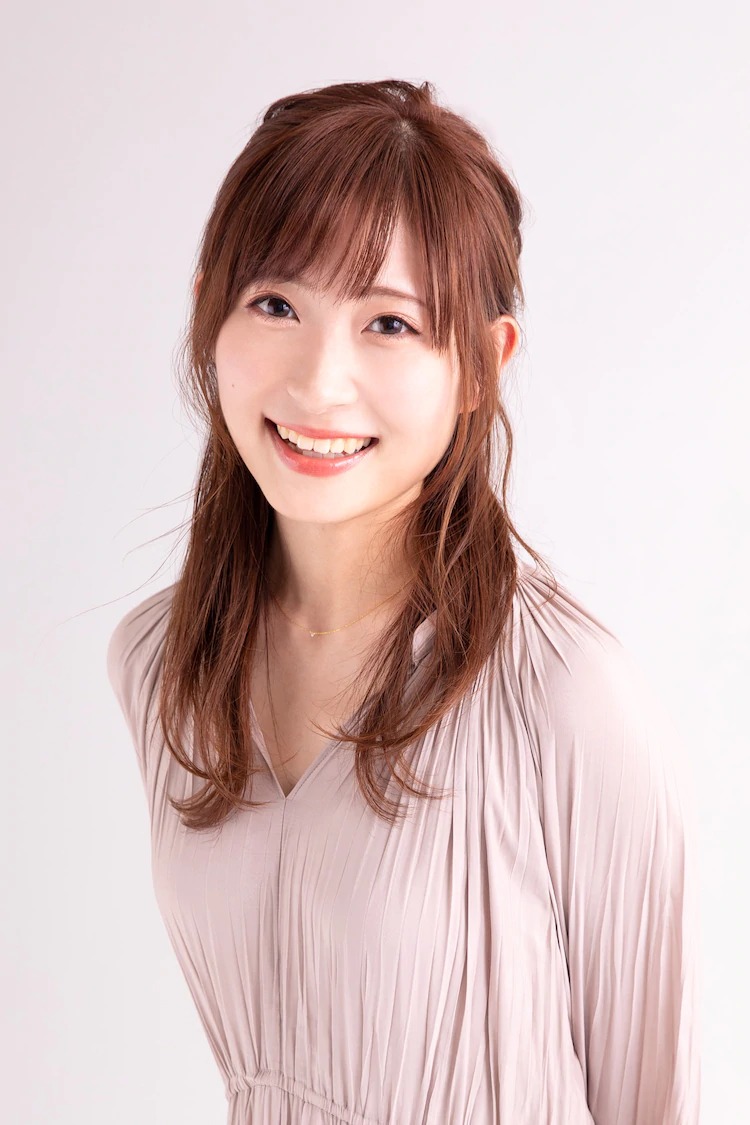 The Peach Boy Riverside manga has been running in Kodansha's Shonen Magazine R and the MagaPocke app, with volume 8 scheduled to ship in Japan on August 17.