New Continent Adventure arc heads outside of the Tokyo Empire 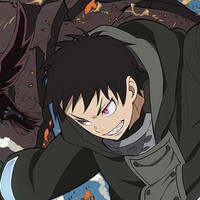 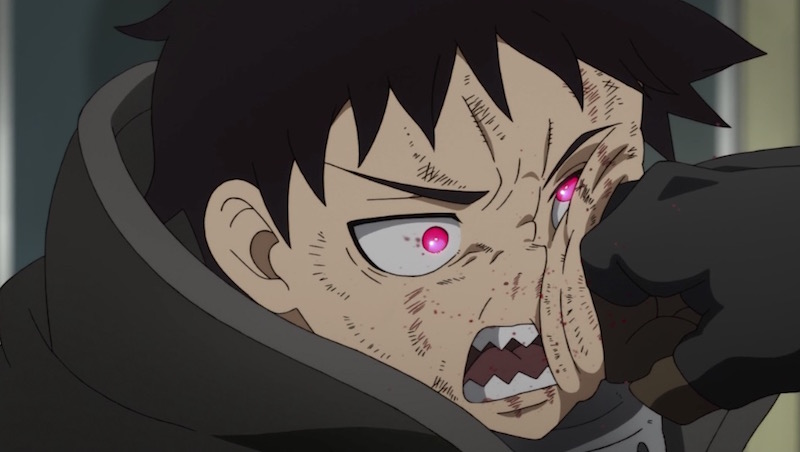 Next on the horizon for the second season of the Fire Force anime adaptation is the New Continent Adventure arc, which takes the brigade outside of the Tokyo empire to an "unknown land." To commemorate the exciting new story, the official website and Twitter account shared an awesome new key visual. 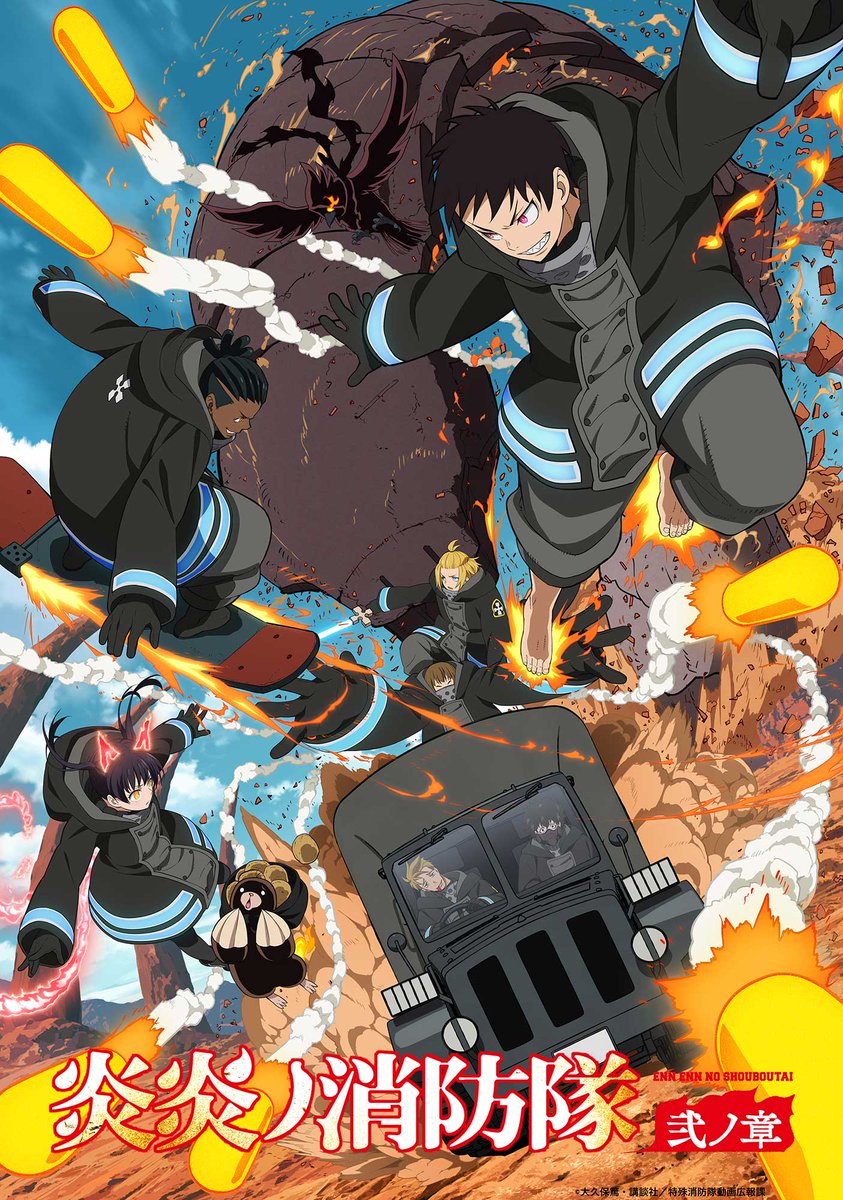