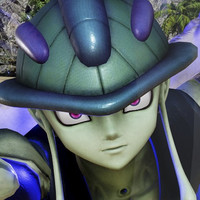 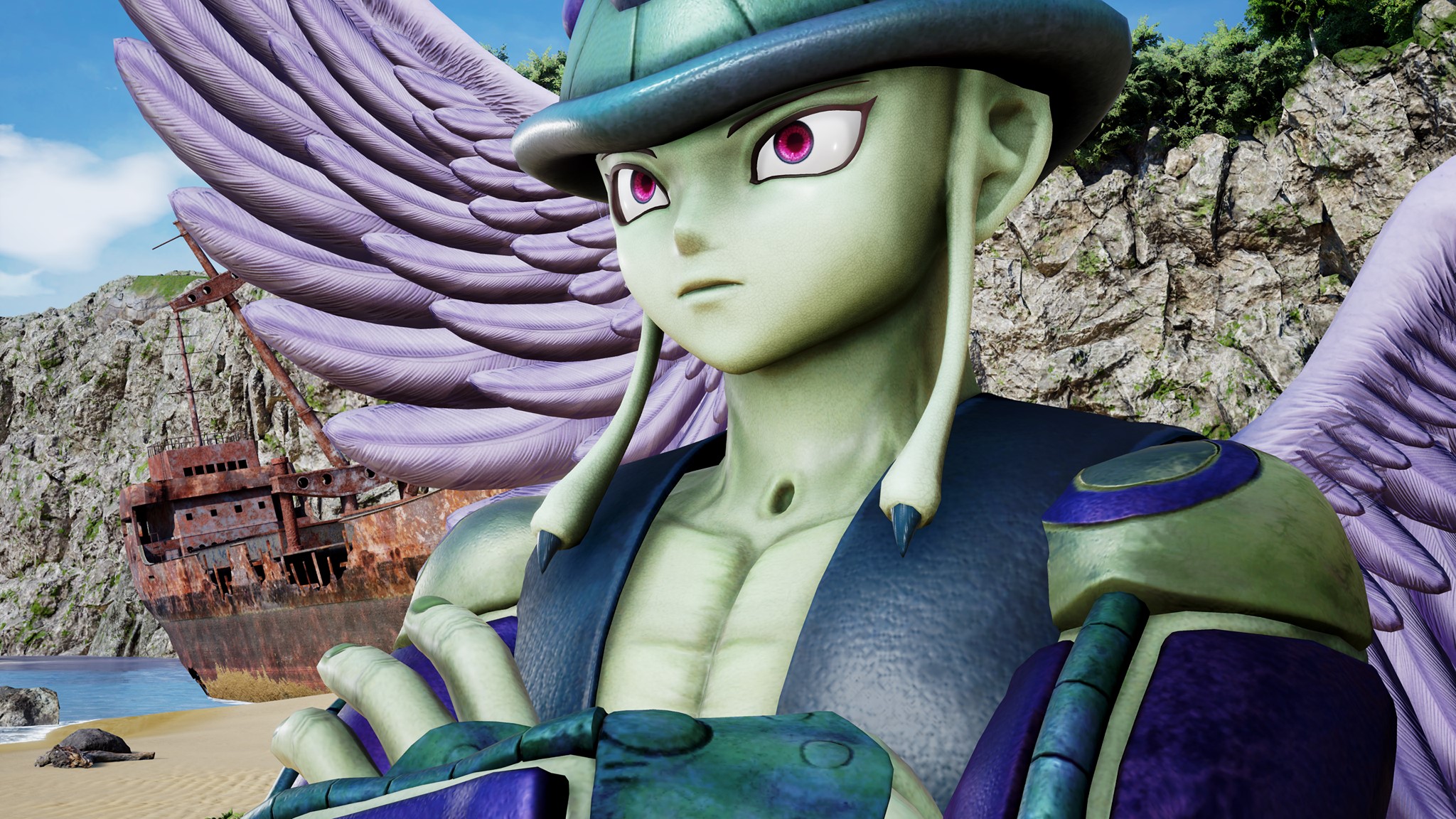 The next character on the way to Jump Force has been revealed as Meruem, the antagonist of the Chimera Ant arc from Yoshihiro Togashi's Hunter x Hunter. The DLC character is coming to the PS4, Xbox One, and PC arena brawler in 2021, and Bandai Namco and Spike Chunsoft went up with the first screenshots.

See how Meruem looks in the set of stills below. 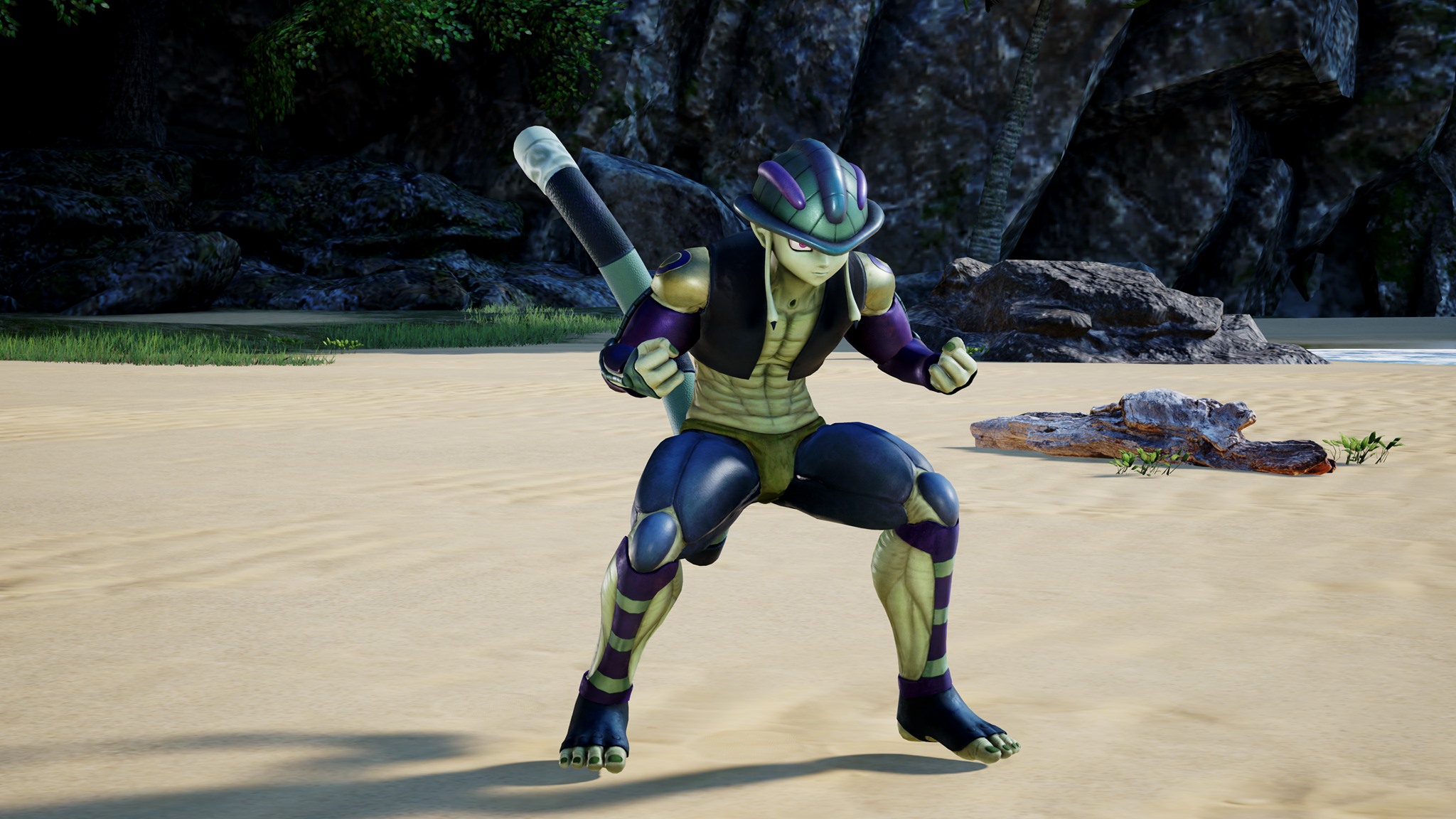 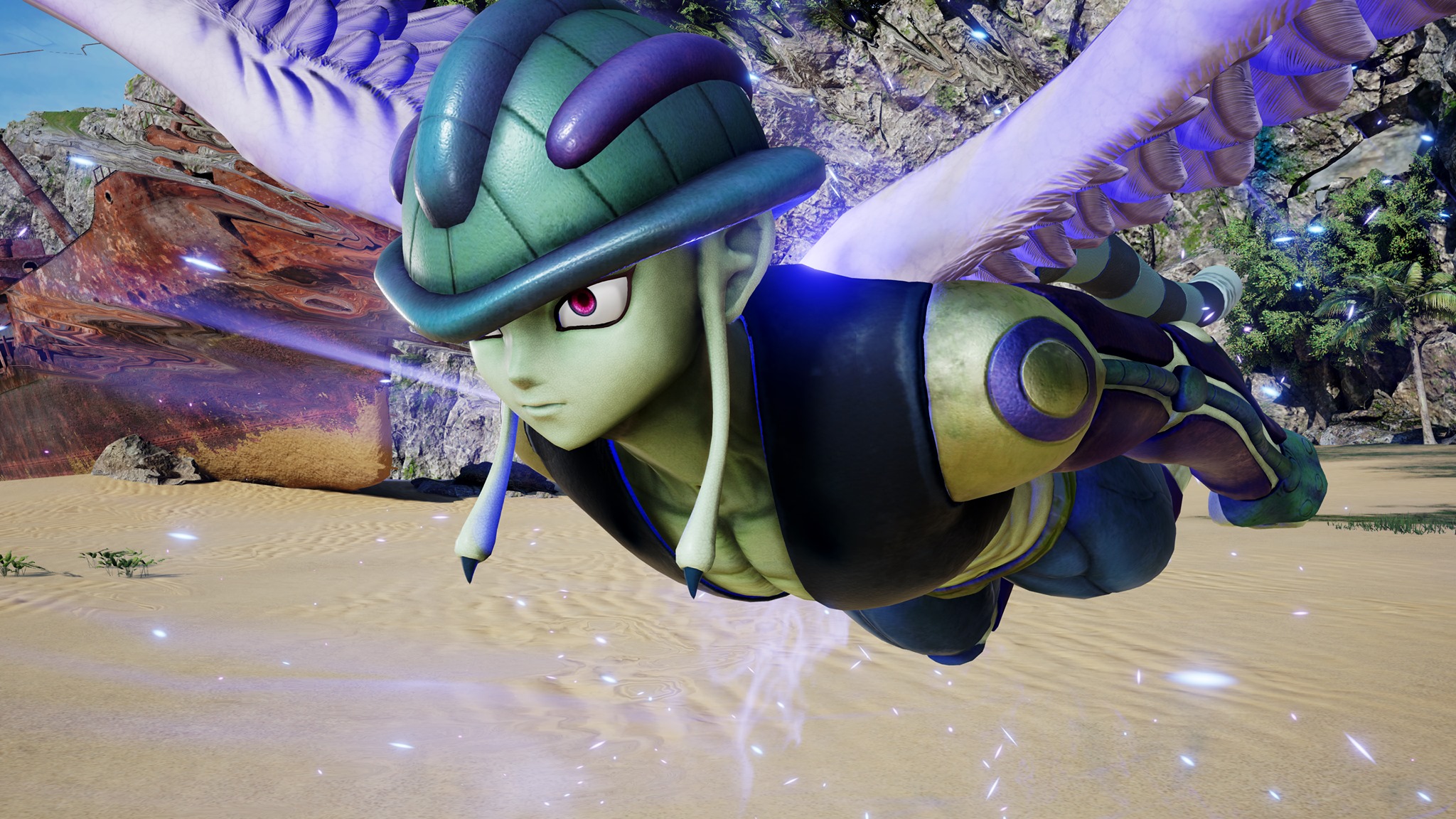 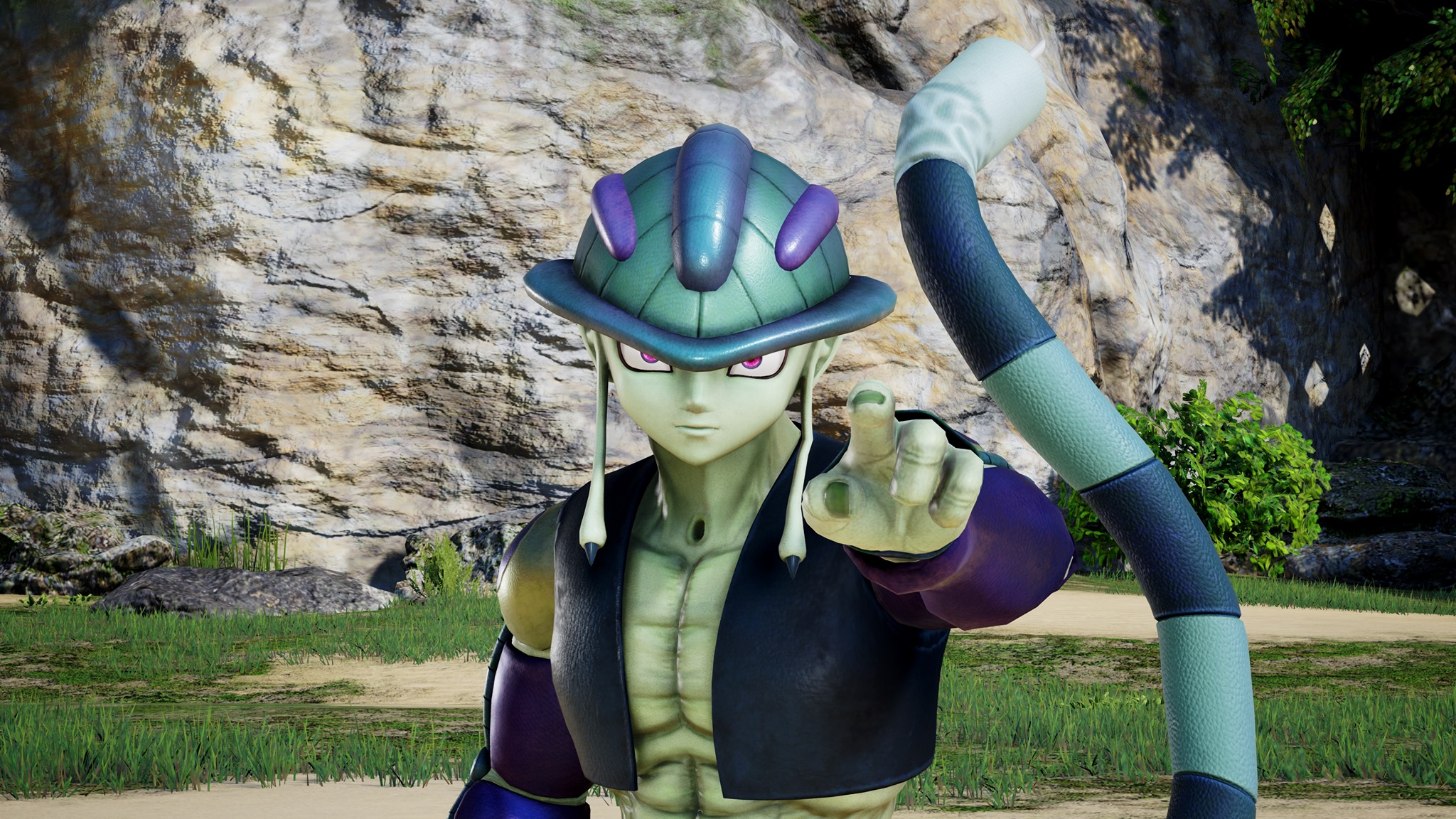 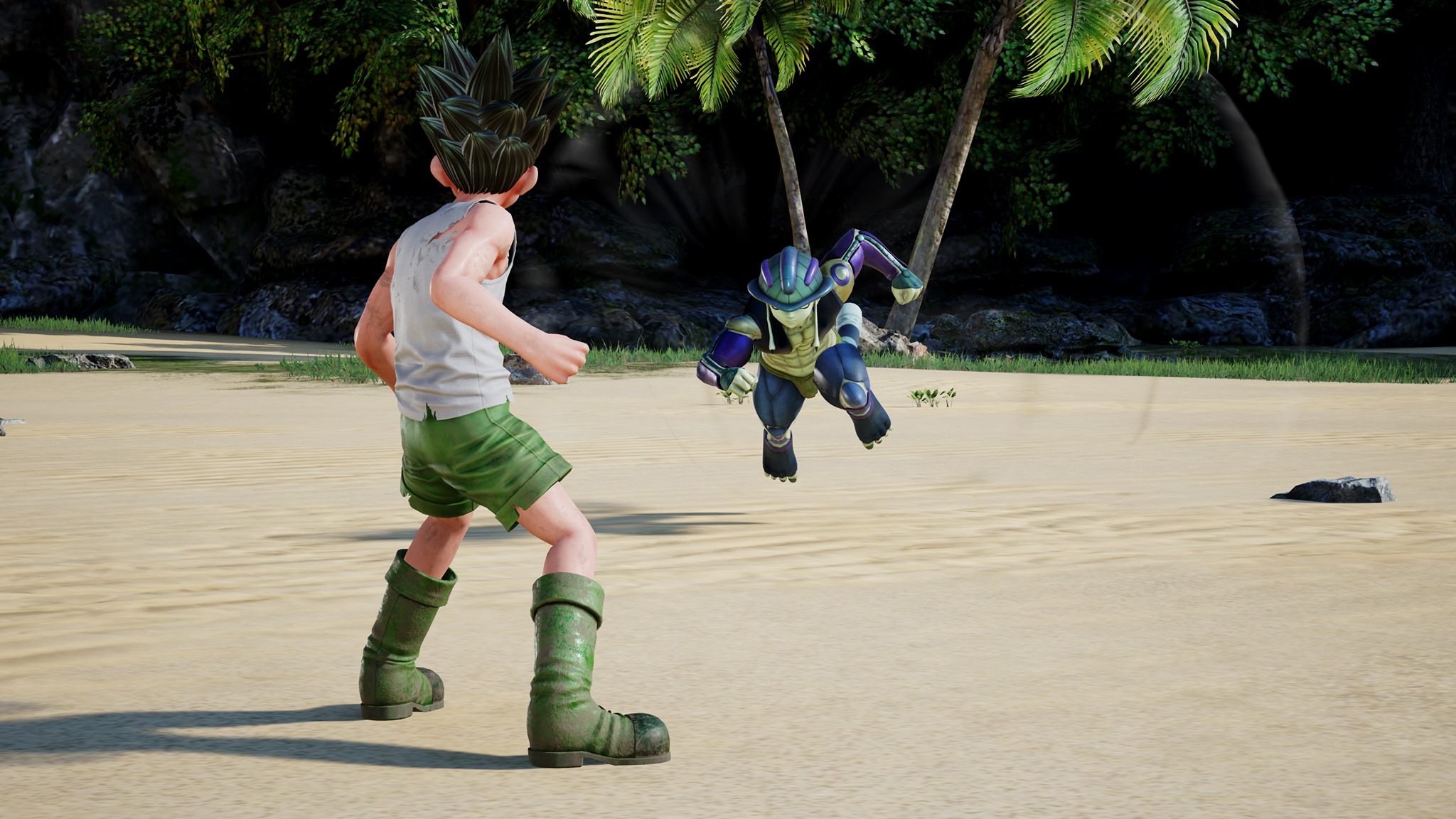 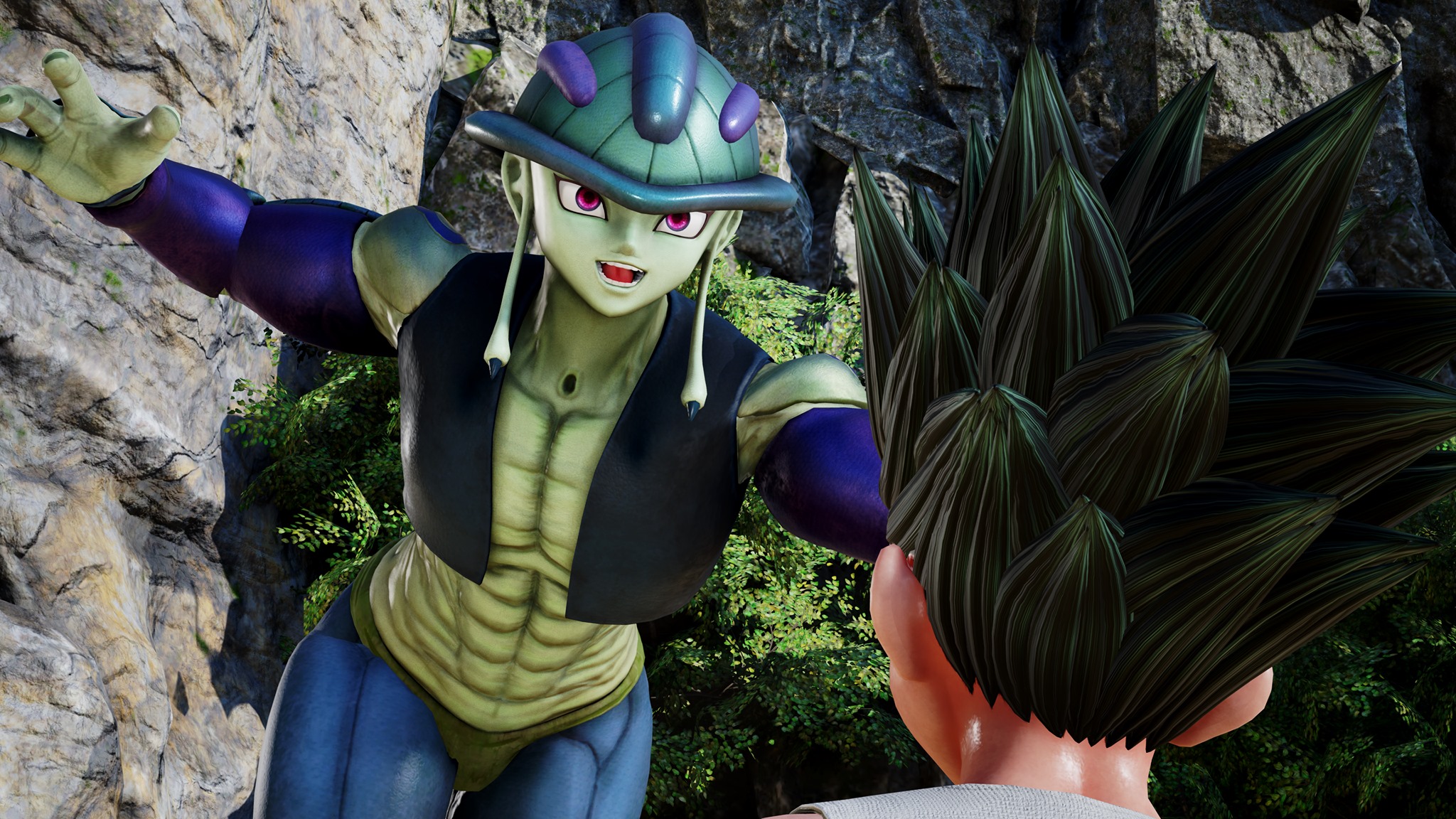 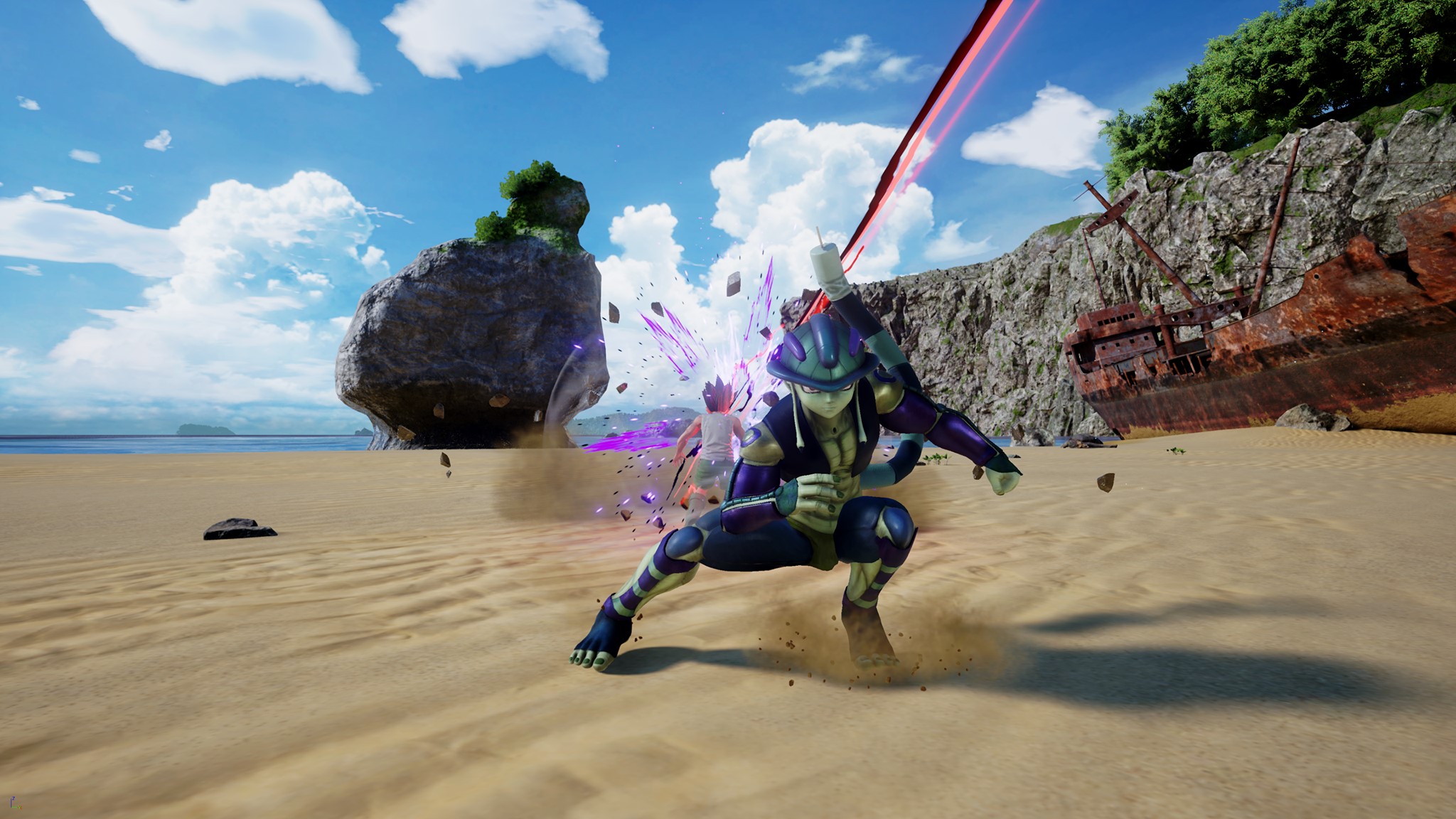 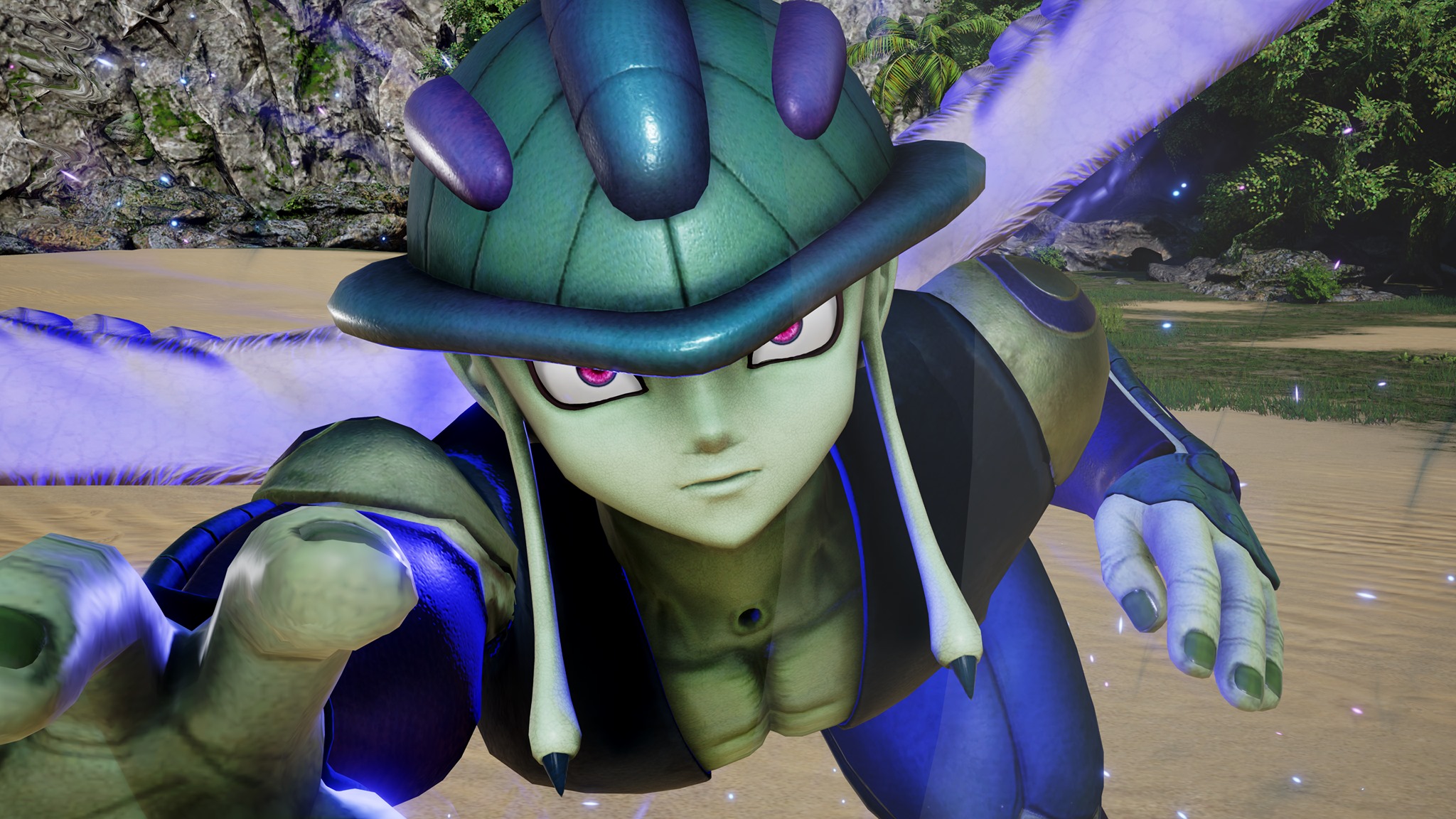 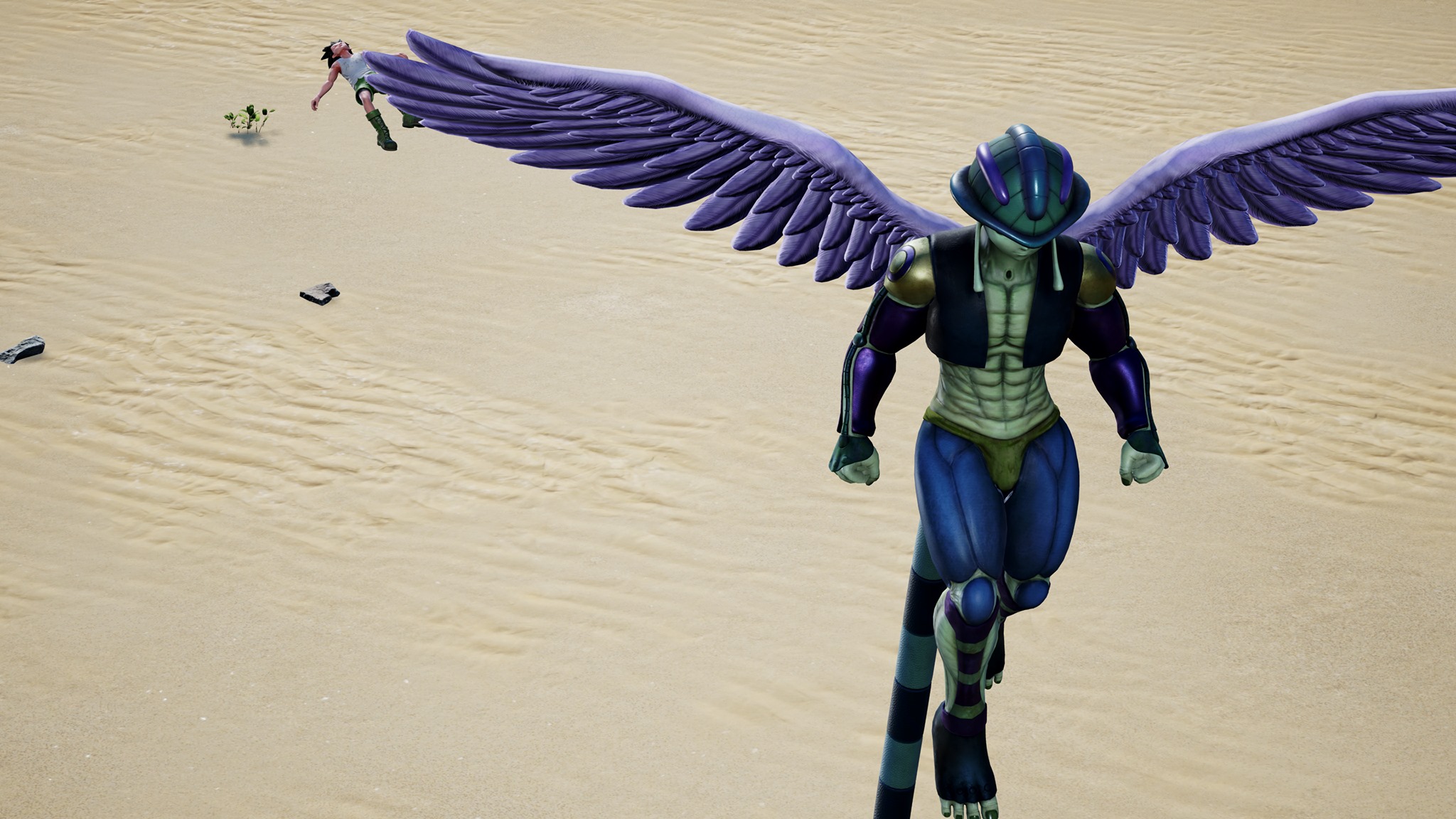 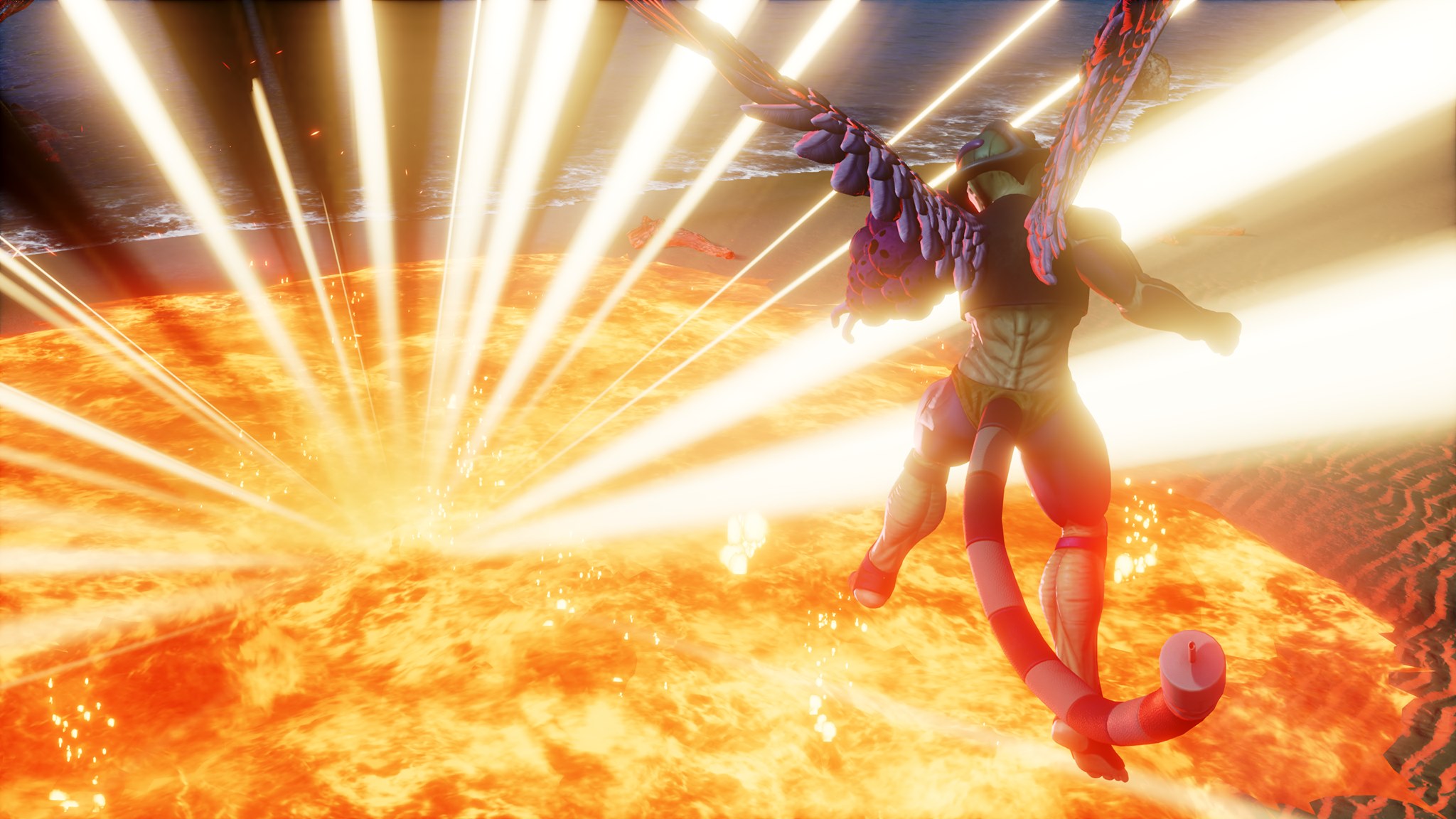 Jump Force's next stop is Nintendo Switch on August 28.